American singer and songwriter Aretha Franklin passed on today at the age of 76 in her Detroit home after a battle with pancreatic cancer.

The news was confirmed by her publicist in a statement:

Franklin’s official cause of death was due to advanced pancreatic cancer of the neuroendocrine type, which was confirmed by Franklin’s oncologist, Dr. Philip Phillips of Karmanos Cancer Institute.

In one of the darkest moments of our lives, we are not able to find the appropriate words to express the pain in our heart. We have lost the matriarch and rock of our family. The love she had for her children, grandchildren, nieces, nephews, and cousins knew no bounds.

We have been deeply touched by the incredible outpouring of love and support we have received from close friends, supporters and fans all around the world. Thank you for your compassion and prayers. We have felt your love for Aretha and it brings us comfort to know that her legacy will live on. As we grieve, we ask that you respect our privacy during this difficult time.

Since news of her passing, several celebrities, politicians and thought leaders have taken to social media to pay their tributes to the legend.

See some of the tributes below.

We mourn the passing of Aretha Franklin, the Queen of Soul. Her voice will keep lifting us, through the music she gave the world. Our thoughts are with her family, her loved ones and fans everywhere. Take her hand, precious Lord, and lead her home. 🎶 pic.twitter.com/I84HTEVZU1

Our legends are passing away. Aretha Franklin was bold and brilliant her entire career. She wasn’t held up as an activist, but she was. She not only supported the Civil Rights Movement, but the Black Panthers and other activists throughout the generations.

She will be missed. pic.twitter.com/yKUykzmmGj

As the One and Only ‘ Queen of Soul ‘ Aretha Franklin was simply peerless. She has reigned supreme, and will always be held in the highest firmament of stars as the most exceptional vocalist, performer and recording artist the world has ever been privileged to witness (1/3)

Aretha Franklin was the only thing I wanted to listen to in the car growing up. I always asked my mom to put her on. Rest In Peace, Queen if soul. An irreplaceable legend!

Mourning the loss today of @ArethaFranklin who shared her spirit and talent with the world. She deserves not only our RESPECT but also our lasting gratitude for opening our eyes, ears and hearts. Rest in eternal peace, my friend.

Let’s all take a moment to give thanks for the beautiful life of Aretha Franklin, the Queen of our souls, who inspired us all for many many years. She will be missed but the memory of her greatness as a musician and a fine human being will live with us forever. Love Paul pic.twitter.com/jW4Gpwfdts

Respect. You and your music lifted me up many many times during difficult times in my life. It was always hard for me stay down while listening to you. I Say a Little Prayer for You. Thank you Aretha Franklin. #Aretha

Aretha Franklin there is nobody and there will never be anybody like you, you have inspired me and so many others.. we were blessed to have been privileged enough to have enjoyed your talent, rest in peace you one and only Queen of soul 😔❤️

What a life. What a legacy!
So much love, respect and gratitude.
R.I.P. @ArethaFranklin https://t.co/400K1U5IHI

Deeply saddened by the passing of a beloved friend and queen/warrior Aretha Franklin. Her contributions are legendary both personally and societally. We hope you take a pause today to remember the life of a beautiful soul. pic.twitter.com/ce4ht2g0ha 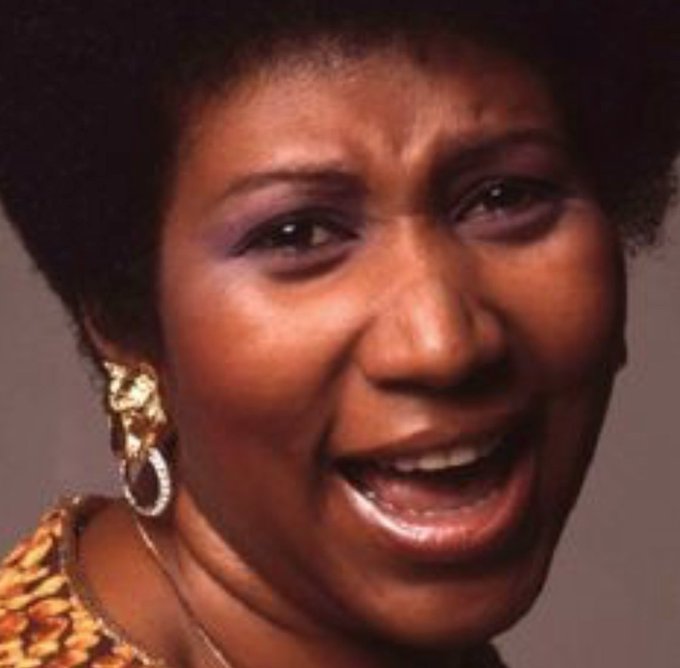 The loss of @ArethaFranklin is a blow for everybody who loves real music: Music from the heart, the soul and the Church. Her voice was unique, her piano playing underrated – she was one of my favourite pianists. 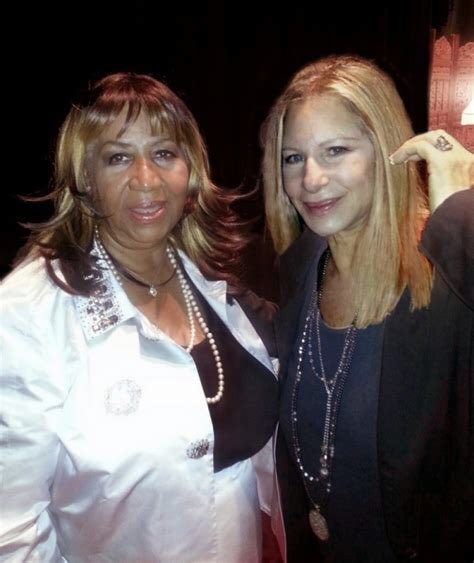 This photo was taken in 2012 when Aretha & I performed at a tribute celebration for our friend Marvin Hamlisch. It’s difficult to conceive of a world without her. Not only was she a uniquely brilliant singer,but her commitment to civil rights made an indelible impact on the world

I’m absolutely devastated by Aretha’s passing. She was truly one of a kind. She was more than the Queen of Soul. She was a national treasure to be cherished by every generation throughout the world. (1/2) 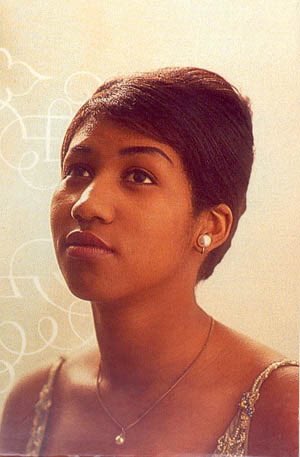 Aretha was such a timeless inspiration to me and so many others, the ultimate queen, thank you for the gift of your voice, music and unshakeable soul