UNITED States of America’s most celebrated brand, Apple, has bought Nigeria’s Chinedu Echeruo’s HopStop.com. According to The Wall Street Journal’s publication, AllThingsDigital, it informed that though the term of the deal has not been disclosed officially, but HopStop has been compared to Israel’s Waze, which was recently acquired by Google for $1 billion.

Founded in 2005, HopStop.com makes mobile applications for both iOS and Android that covers over 300 cities and that helps people get directions or find nearby subway stations and bus stops.

Echeruo, formerly an analyst at investment banks and hedge funds, who founded HopStop, is now chairman of the Board for the app firm.

The move, according to market intelligence, is seen as Apple’s plan to bolster its map offering especially given Google’s recent acquisition of Waze.

He attended Syracuse University and the Harvard Business School in the United States and founded HopStop.com after working for several years in the Mergers and Acquisitions and Leveraged Finance groups of J.P Morgan Chase where he was involved in a broad range of M&A, financing and private equity transactions.

He founded and raised nearly $8 million for his two U.S. based Internet companies: Hopstop.com and Tripology.com. Tripology.com was acquired in 2010 by American travel and navigation information company, Rand McNally.

True to form, Echeruo is working on yet another venture but this time, focused on small businesses in Africa. According to him, “there is no reason why every entrepreneur should have to reinvent the wheel every single time in all the countries in Africa. 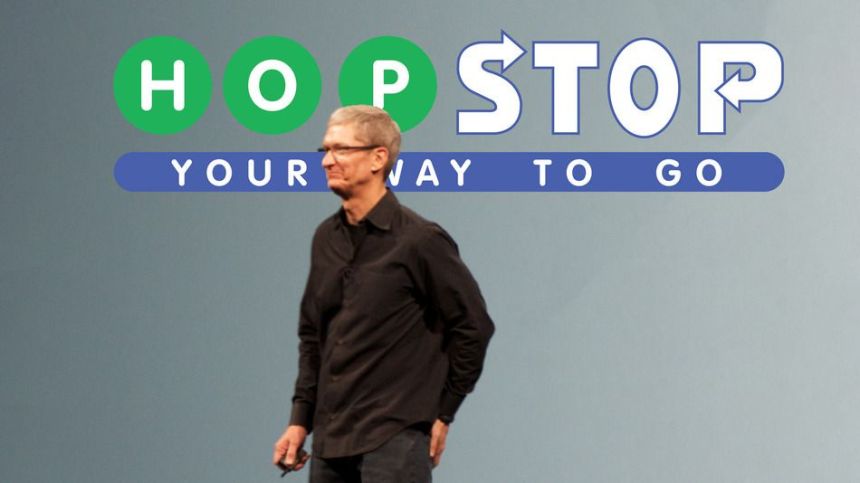 My idea is to essentially have one place where a budding entrepreneur can access a template for starting a business, and then customise it to suit their own situation; essentially, a business-in-a-box. Apple Inc. is an American multinational technology company headquartered in Cupertino, California, that designs, develops, and sells consumer electronics, computer software, online services, and personal computers.

Its best-known hardware products are the Mac line of computers, the iPod media player, the iPhone smartphone, the iPad tablet computer, and the Apple Watch smartwatch. Its online services include iCloud, the iTunes Store, and the App Store.

Apple was founded by Steve Jobs, Steve Wozniak, and Ronald Wayne on April 1, 1976, to develop and sell personal computers.

It was incorporated as Apple Computer, Inc. on January 3, 1977, and was renamed as Apple Inc. on January 9, 2007, to reflect its shifted focus towards consumer electronics. Apple joined the Dow Jones Industrial Average on March 19, 2015.

On November 25, 2014, in addition to being the largest publicly traded corporation in the world by market capitalisation, Apple became the first U.S. company to be valued at over $700 billion.