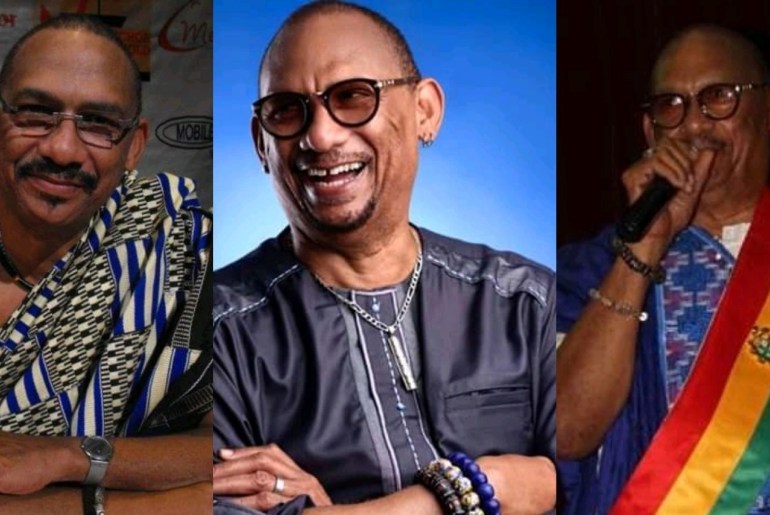 The truth according to popular saying they say is better. Only the elite and reasonable ones in the society will comprehend and accept the raw truths as they come out. However, many of us would pretend to be in the category of the elite and yet would find it so hard to believe the real truth when spoken.

This is another truth coming from a veteran African high-life maestro.

Veteran Ghanaian Highlife artiste, Ben Brako has stated that any country which has its politicians being richer than its businessmen is doomed for disaster. He further labeled Ghana’s presidential seat as a thief’s paradise.

In his view, most people automatically become rich when they join politics in our African terrain.

“In a country where politicians are richer than businessmen, then we are in trouble. It is obvious that when people come into power, they get rich,” he revealed in a recent interview.

Explaining further, he indicated that some people who are given political offices in this country do not qualify to carry such portfolios emphatically insisting that most people have no idea about the positions they occupy but are running it because it is a reward.

During the interview, Ben Brako plainly said: “I don’t want to become President of this country because it is a thief’s paradise.” 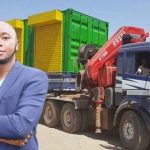 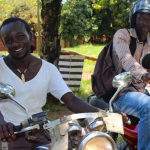