In front of 1,000 fans with attendance limited due to coronavirus restrictions, Joshua ensured there was no repeat of a shock defeat in his first clash with Andy Ruiz Jr in 2019 as the 39-year-old Pulev was swotted aside.

Attention will now turn to the possibility of a much-anticipated clash with WBC champion Fury in 2021.

“I’m up for anything. Who wants to see Anthony Joshua box Tyson Fury in 2021?” Joshua asked the crowd to a chorus of cheers.

“I started this game in 2013 and I’ve been chasing the belts ever since.

“Whoever has got the belt, I would love to compete with them. If that is Tyson Fury then let it be Tyson Fury.” 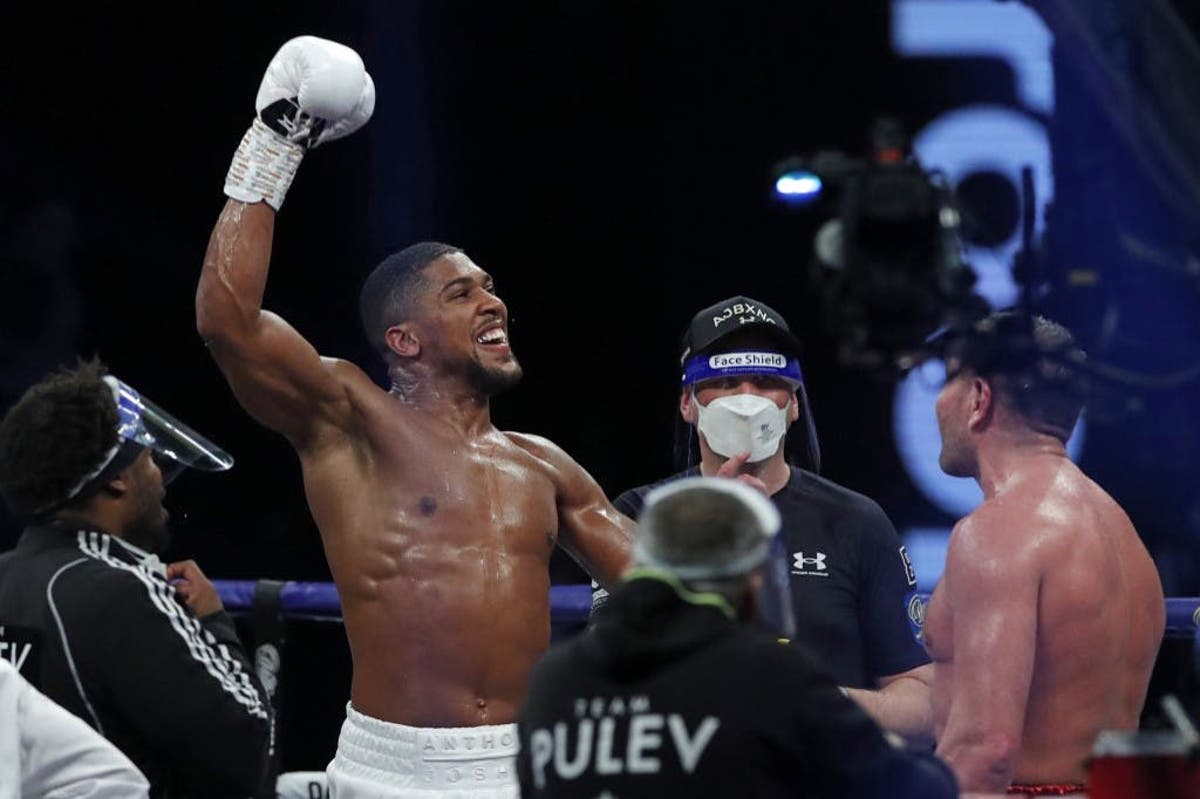 Pulev had lost just once previously in his career to Wladimir Klitschko in 2014, but was outclassed by Joshua, who could have had victory wrapped up within three rounds.

ALSO READ:  I Need To Fight Tyson Fury, We Need It For Boxing - Anthony Joshua

Twice Pulev was given a count by the referee in round three after he was left flailing on the ropes by an explosive burst of punches from Joshua.

The IBF, WBA and WBO world champion then surprisingly took his foot off the accelerator to allow Pulev to hang in the fight.

But in round nine three uppercuts in quick succession put Pulev back on the canvas and this time he did not get back up in time as Joshua took his career record to 24-1.

An agreement in principle for Joshua and WBC champion Fury to finally go head-to-head has been in place since earlier this year. 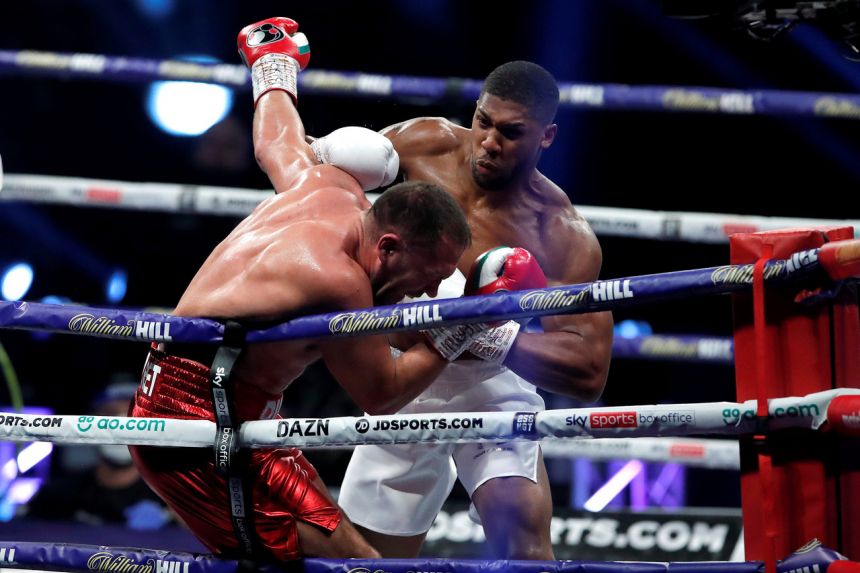 “Starting from tomorrow, we make the Tyson Fury fight straight away. It’s the only fight to be made in boxing. It is the biggest fight in British boxing history,” said Joshua’s promoter Eddie Hearn.

“I know he (Joshua) wants it. He is the best heavyweight in the world, I promise you. He’ll break him down, he’ll knock him out.”

Fury also confirmed he wants the fight with a post on social media shortly after Joshua’s win.

“I’ll knock him out inside three rounds.”

However, Fury could be contractually obliged to fight Wilder for a third time before taking on Joshua.

After the first bout was controversially declared a draw, Wilder activated a rematch clause following Fury’s victory in the second fight.

A third clash between the two was postponed earlier this year due to coronavirus. 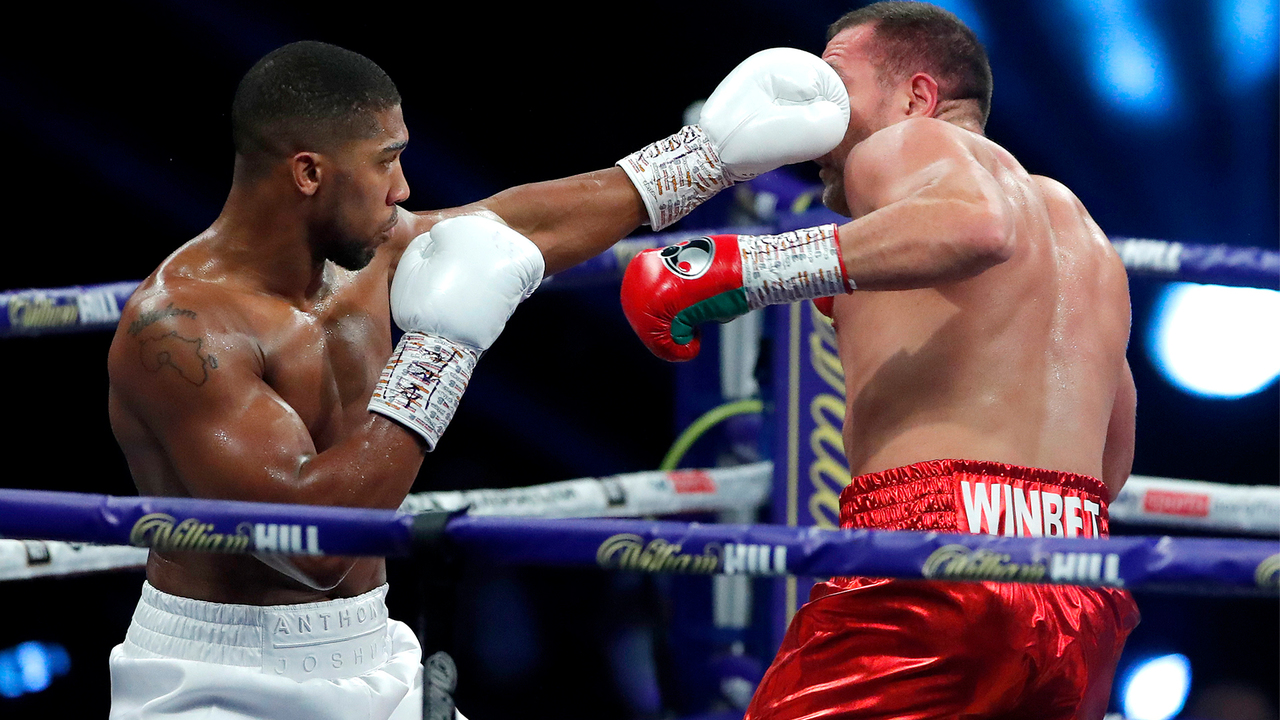 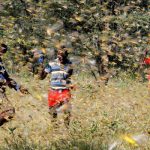 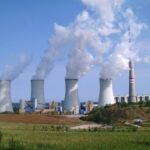