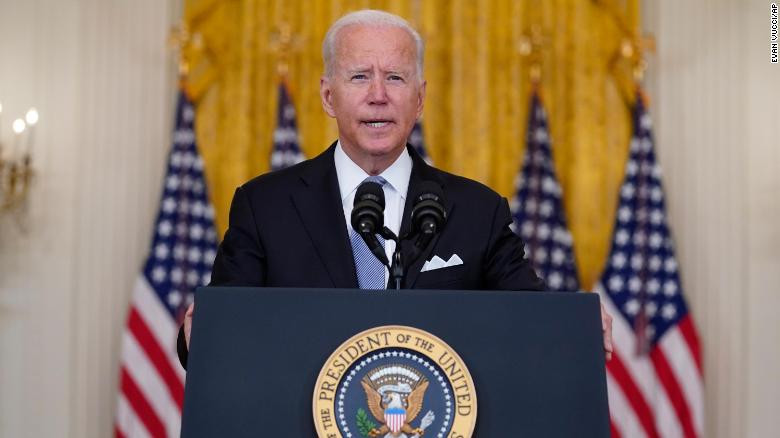 US military commanders believe that another terror attack like the deadly suicide bombing at Kabul airport is “highly likely in the next 24-36 hours,” President Joe Biden warned Saturday.

After a briefing from his national security team, Biden said in a statement that a US drone strike targeting the Islamic State-Khorasan group, which claimed responsibility for Thursday’s carnage at the airport, was “not the last.”

“The situation on the ground continues to be extremely dangerous, and the threat of terrorist attacks on the airport remains high. Our commanders informed me that an attack is highly likely in the next 24-36 hours,” Biden said.

Scores of Afghan civilians were killed in the Kabul bombing Thursday, along with 13 US troops — several of them born around the time US military operations in Afghanistan began 20 years ago.

The Pentagon said Saturday it had killed two “high profile” targets — logistics experts for the jihadist group — and wounded another in a drone strike in eastern Afghanistan in retaliation for the suicide bombing.

No civilians were hurt in the attack, Major General Hank Taylor told a news conference in Washington.

“The fact that two of these individuals are no longer walking on the face of the Earth, that’s a good thing,” Pentagon spokesman John Kirby said.

US troops have been scrambling in dangerous and chaotic conditions to complete a massive evacuation operation from the Kabul airport by an August 31 deadline.

Biden has pledged to stick to the agreed cut-off and had vowed to punish those responsible for the suicide blast. He said Saturday that the drone attack would not be the last.

“We will continue to hunt down any person involved in that heinous attack and make them pay,” he said. “Whenever anyone seeks to harm the United States or attack our troops, we will respond. That will never be in doubt.” 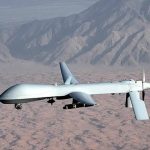 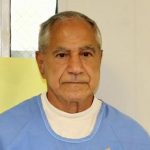