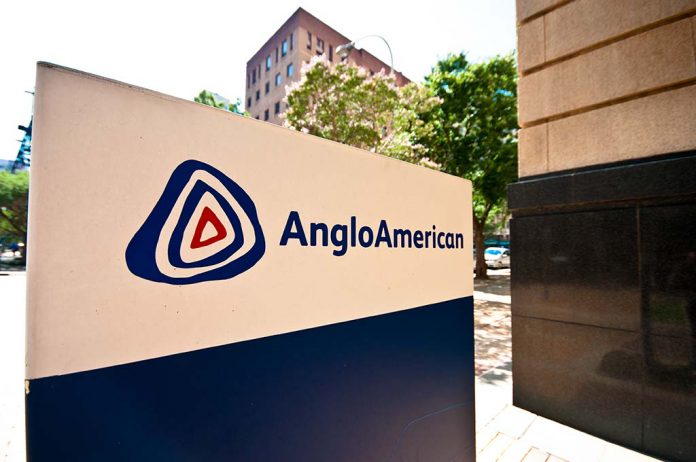 The $62 million platinum smelter is the country’s first and is part of President Mnangagwa’s plan to strengthen the country’s mining industry.

“We are determined to increase our visibility and to be among the leading producers of platinum in the world,” Mnangagwa said during the facility’s official dedication on Thursday.

The smelter is located at Anglo American’s Unki Mine and will be used primarily to produce a furnace matte which is crushed on site and transported to the Anglo American Platinum Converter process facility in Rustenburg, for further processing.

“This is a key pillar of Zimbabwe’s goal to create value, employment and accelerate industrial development from its mineral resources,” Maposa said. “Anglo American Platinum acknowledges that we have a responsibility to contribute to the country’s economic and social development, and to ensure that our contribution here addresses key national priorities.”

Since 2008, Anglo American Platinum has invested more than $500 million in mining and Zimbabwe’s social infrastructure.

The smelting facility will also cut down on the amount of platinum group metals (PGM)concentrate being exported. Keeping PGM within the local community ensures Zimbabwe will receive the most benefit from its mineral wealth.

Zimbabwe accounts for six percent of global platinum output and is the number three world producer of the mineral after South Africa and Russia.

Platinum is used in jewelry production, the auto industry, the manufacturing of electrical components and other areas. 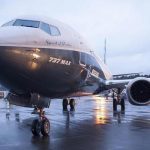 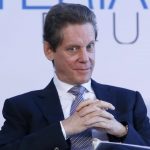