Andy Ruiz Jr has called out Deontay Wilder after defeating Luis Ortiz in an eliminator for the WBC title.

Ruiz knocked down Ortiz three times on the way to a victory by unanimous decision in Los Angeles on Sunday, September 4.

The Destroyer knocked down the 43-year-old Ortiz twice in the second round and again in the seventh, but the Cuban battled with a swollen left eye in the fight. Wilder who returns to the ring next month in a separate WBC eliminator against Robert Helenius, was ringside to watch Ruiz’s win. If the Bronze Bomber beats the 38-year-old, he would be in line to fight Ruiz for the right to challenge Tyson Fury for the belt.

ALSO READ:  Here's How Much Deontay Wilder Made From His Bout With Tyson Fury
Loading... 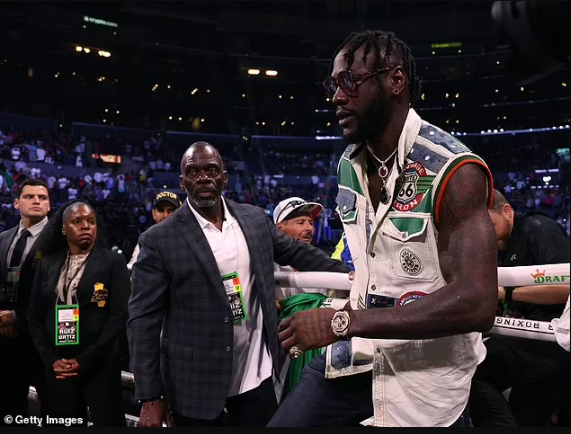 ‘God willing he [Wilder] wins against Robert in October,’ Ruiz said after his victory.

‘Me and him are in the same organisation, I want to thank Al Haymon, he can make this fight happen, and let’s do it, let’s get it on.’

In 2019, Ruiz pulled off one of the bigger upsets in recent heavyweight history when he took Anthony Joshua’s three championship belts, only to lose them back to his British opponent six months later. ‘I do not want to be waiting,’ Ruiz said. ‘I want to fight at least three or four times a year. I’m hungry, man. I want to be a champion again.

‘It was very difficult,’ Ruiz added of the fight. ‘I was waiting for him to load up, and countering him when he did. It was a blessing we were able to be successful.’ 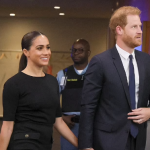 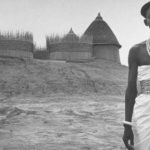