Even the epic, day-long tribute to the legendary Aretha Franklin at her funeral in August was just not enough, so the American Music Awards is planning to honor the late ‘Queen of Soul’ with an all-star tribute on Tuesday. 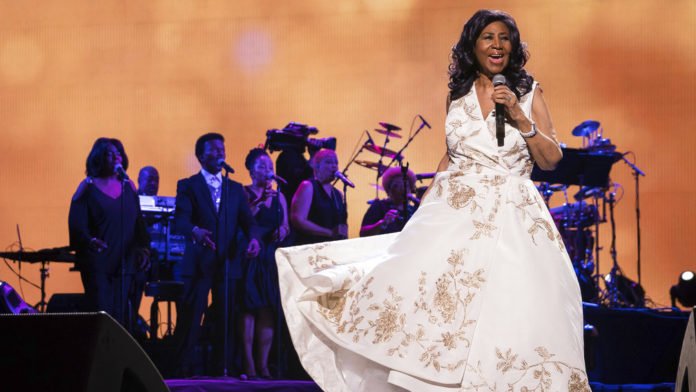 The production will include only people who can do justice to the Detroit-born Franklin, who died of pancreatic cancer on Aug. 16. The segment will include Gladys Knight, CeCe Winans, Ledisi, Mary Mary and Donnie McClurkin in a production put on by Rickey Minor, music director. The group will honor Franklin’s roots in gospel and her album, Amazing Grace, the Associated Press reports.

Franklin grew up singing in the Detroit church run by her father, the late Rev. C. L. Franklin.

ALSO READ:  Russia 'Accidentally Shoots Down One Of Its Own $40million Fighter Jets Over Eastern Ukraine' | Video

The tribute and the awards show will air live on ABC from the Microsoft Theater in Los Angeles at 8 p.m. ET.

Franklin’s niece said the was heartened to hear about the plans to honor the soul music legend, whose death sent reverberations around the world.

“When I heard some of the initial ideas for the tribute, I knew without a doubt that this tribute will go down as one of the best in American music,” Sabrina Owens, Franklin’s niece and the executor of her estate, said in a statement published by the Associated Press.

Franklin’s seminal 1972 album, Amazing Grace, was her biggest-selling album, having been recorded live at the New Temple Missionary Baptist Church in Los Angeles. It was remastered and released in 1999 as a CD. Tracks included, “God Will Take Care of You,” “What a Friend We Have in Jesus,” and, of course, “Amazing Grace.”

Clive Davis also is planning an all-star tribute to Franklin, which is tentatively scheduled to take place on Nov. 14 at Madison Square Garden in New York City. 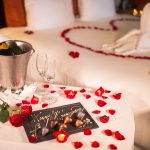 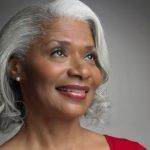