They call themselves “The Kindergarten Crew,” a group of men about 70 years old who have been in contact since kindergarten, and they did it without the help of social media.

About 70 years old, they stayed connected since kindergarten and they did it without the help of social media. In 1946, they began by forming a group of ten boys who met during various interactions at Garfield Elementary School in Washington, DC, USA. Although three of their members have died, there are still seven: Arrington Dixon, 77, Hudie Fleming, 79, Ronald Chase, 77, William Hutchins, 79, Orlando Lee, 78, James Strickland, 79 and Norman Thomas, 79 years old. 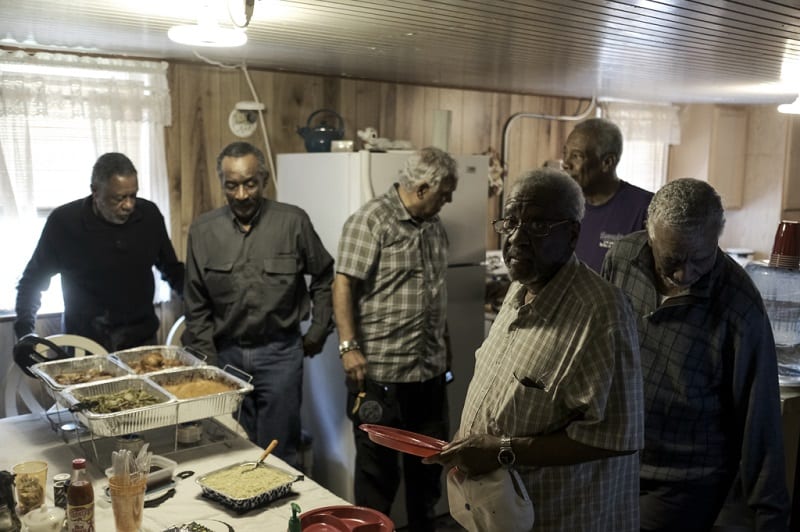 In 1988, after the return of the members who left in the army, the group committed itself to meet, every month, the second Thursday for a good fellowship and pleasure. Thirty-one years later, their starting date is still intact. At their last meeting, the group was surprised by the son of one of their members, Bill Lee. As a photographer, he knew it was important to document what he called “Black History” to learn more about the importance of building relationships. 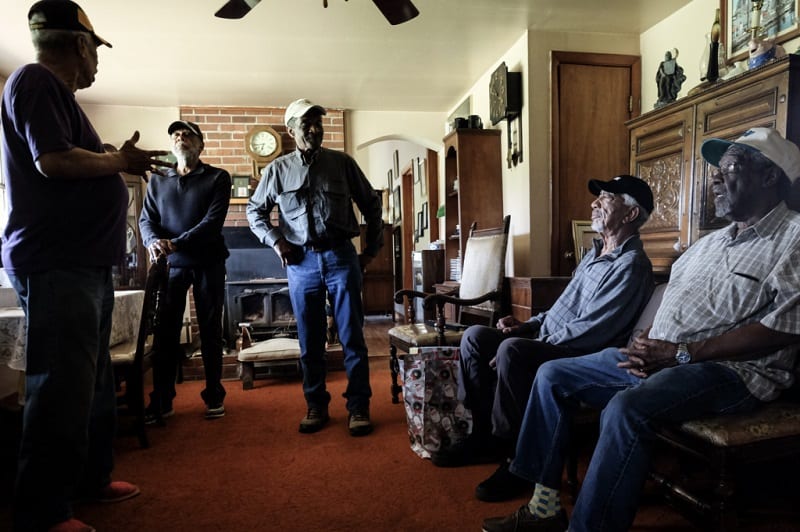 “Nowadays, we are more connected via social media but not as much as in neighborhoods. Most of us do not know our neighbors or the people around us. We are connected but we are not really connected. We have a lot of surface relationships. But I think it’s important for us to understand the friends and the importance of the village. I have known these guys all my life. They have been to all the rallies. They are not only attached to my father, but to my family, “said Bill Lee.

His father, Orlando Lee, offered his home in Luray, Virginia, as a meeting place for the last outing and a surprise photo shoot. 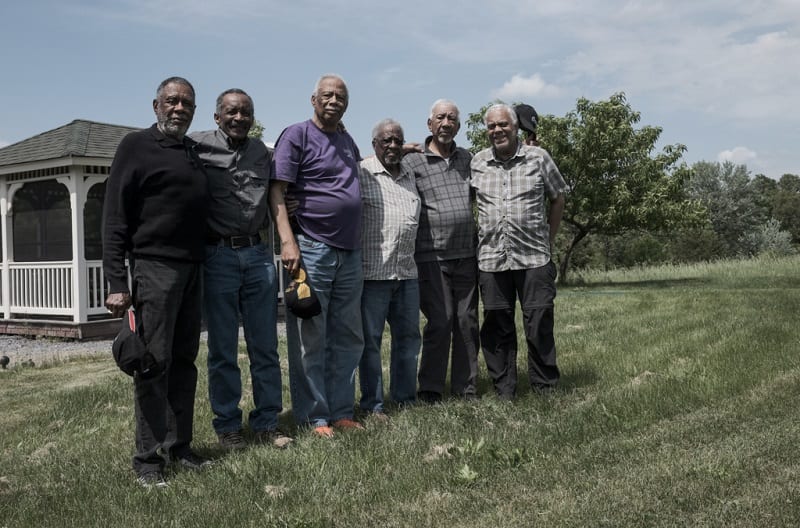 “We wanted to have some cohesion as a group. See what we could do together to help the community and help each other, “Lee said.

They recognized that together, given their success and commitment to community and youth, they could make a difference. “We started career days. Doctors, police and nurses came back and tried to improve this school, “said Lee about their efforts to make an impact on their college.

Lee said they were also working to “try to get people to be responsible, to run for office and to give back.”

Every month, when they gather, time stops for a few hours so they can reconnect and have lunch. “We only tell stories and tell jokes and some lies from time to time.”

“When we asked Lee why their gatherings are still important and what those who see their pictures or hear their story can learn, his answer was simple. “We are all engaged in a journey and it is better to be connected to this trip”.

In case you’re wondering, the kindergarten team has the full support of his wives. 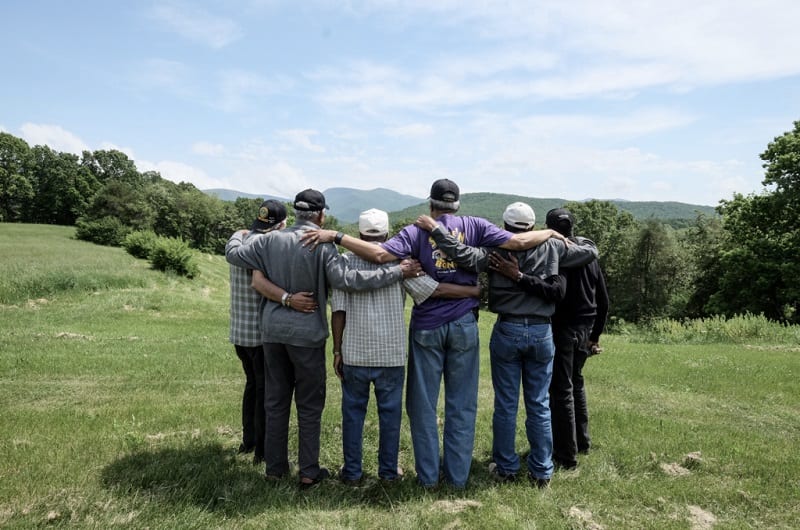 “Many of our wives say they wish to have this type of bond. We are in constant contact with each other. Communicate throughout the month. The wives support us. “

A decade-long friendship between a group of men seems rare, but Lee and The Kindergarten Crew have given us a concrete example of how we can strive to rebuild our society and do the same.