If the report flying around the media is anything to go about, then these amazing African undergraduate students have just done the remarkable.

David Popoola, Eyitayo Ogunbiyi and Chukwudumebi Onwuliare, who are all students of the University of Lagos, (UNILAG) have reportedly developed a software that can track and expose human traffickers as well as rescue and rehabilitate victims.

The Outreach and Communication Officer, United Nations Office on Drug and Crime (UNODC), Mr Sylvester Atere made this known on Wednesday, March 27, 2019 in Abuja.

Quoting Atere, NAN reported that the students developed the software after 29 hours coding marathon, which they emerged winners of the #Hackathon4Justice event organised in Lagos between March 22 and 23. 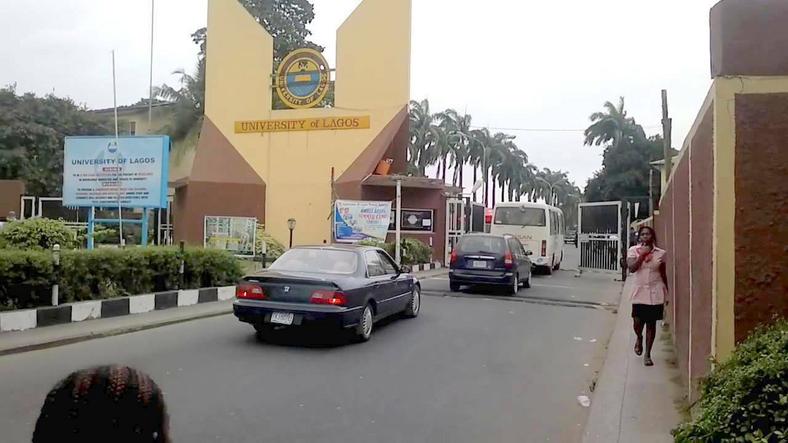 Entrance of the University of Lagos (UNILAG) (Leadership)

He also said that the coding marathon was part of UNODC’s Education for Justice (E4J) initiative, a component of the Global Programme for implementation of the Doha Declaration, adding that the event was designed to spark creativity in young people while pushing their coding capabilities.

“The trio of David Popoola, Eyitayo Ogunbiyi and Chukwudumebi Onwuli of System Engineering and Computer Engineering departments of the University of Lagos led the pack of upcoming professionals.

“With their web application design that helps both trafficked victims and their loved ones learn about human trafficking and access to tools that can potentially save them.

“Tagged ‘Let’s Fight Trafficking’ or ‘LFT’ for short, the key features of the product include an e-learning planning platform to help educate people on human trafficking; a facial recognition system that matches feed from webcams.

“Other images to see if there already exists a reported case with a similar image in the database; a portal for victim’s close friends to file reports about trafficking cases in their area.

“A heat map, generated from report data to let users know where trafficking is most prevalent and take preventive measures,” he said. 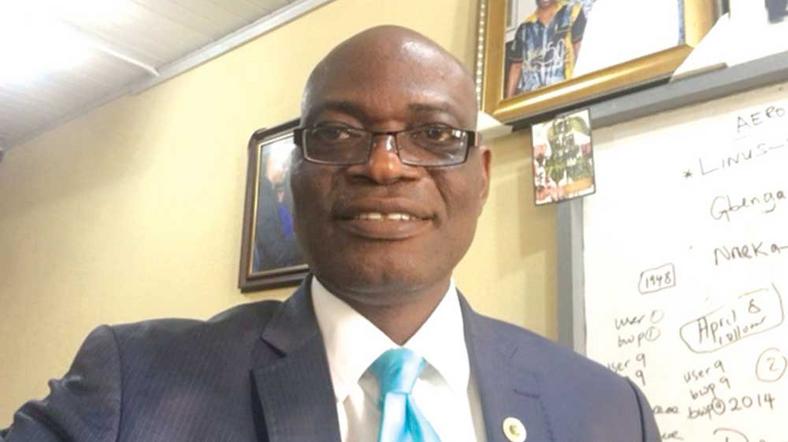 Prof Oluwatoyin Ogundipe, the 12th Vice Chancellor of the University of Lagos. (Guardian)

Winners of the competition according to Atere will proceed to Global #Hackathon4Justice event, to be held at the Google Headquarters in Silicon Valley, California, United States, in August 2019.

The coding competition was organised by United Nations Office on Drug and Crime (UNODC) in partnership with Facebook and Africa TeenGeeks.