The Republic of China has newly attained quite an achievement – suspended railways – the first test run of the rails was completed yesterday without a hitch.

Each coach on the upside-down monorail will be able to carry up to 120 passengers. Further tests will be conducted to monitor the train’s ability to turn and climb up the tracks before it can be opened to the public.

The battery charging stations will also be examined.

Chengdu, which also operates an underground Metro system, is the first city in China to officially unveil a suspension railway but the cosmopolitan city of Shanghai will also be opening one next year. 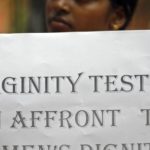 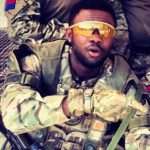