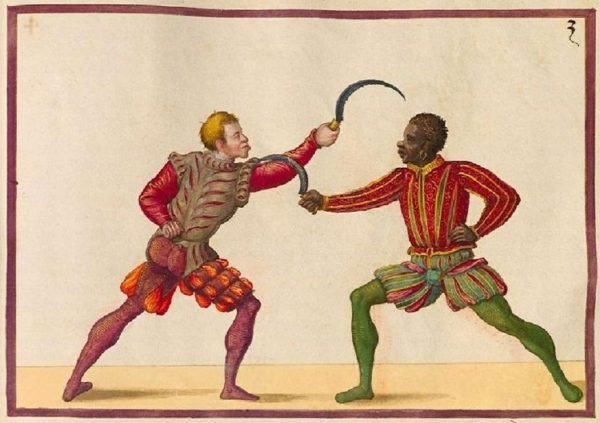 The art of fencing is believed to have originated from Spain. While the modern rules and mechanics of the game can be traced back to the 18th century, memoirs from Europe indicates that men of African descent engaged in the art as far back as the 1500s.

These swordsmen were documented in a variety of books including the books by German fencing master, Hans Talhoffer. 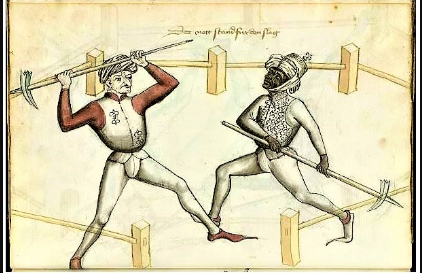 These expert fencers were not generally nobles or aristocrats or knights but were individuals who perfected the art from some of the best teachers at the time. 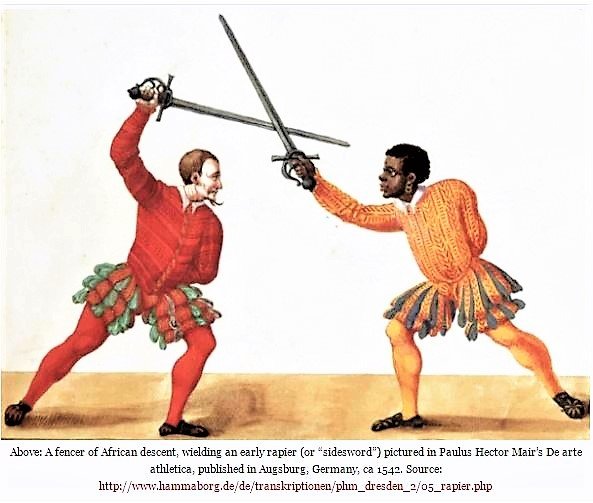 In the following centuries, the swordsmen of African descent fought in various capacities including as gladiators in the British colonies in the 1700s.  A detailed account by Richard Ligon in 1657 showed how effective the African swordsmen were.

Some of [the African servants], who have been bred up amongst the Portugals, have some extraordinary qualities, which the others have not; as singing and fencing. I have seen some of these Portugal Negres, at Colonel James Draxes, play at Rapier and Dagger very skillfully, with their Stookados [Stoccatos], their Imbrocados, and their Passes: And at single Rapier too, after the manner of Charanza [Carranza], with such comeliness; as, if the skill had been wanting, the motions would have pleased you; but they were skilful too, which I perceived by their binding with their points, and nimble and subtle avoidings with their bodies, and the advantages the strongest man had in the close , which the other avoided by the nimbleness and skillfulness of his motion.

Many Europeans were surprised at the ability of these Africans to master the sword that they believed they received training in ‘unsavoury’ ways including learning from pirates.  The 1782 Captain Johnson’s General History of the Pyrates indicated that a pirate captain known as Mission trained black people.

Misson took upon him the Command of 100 Negroes, who were well disciplin’d, (for every Morning they had been used to perform their Exercise, which was taught them by a French Serjeant, one of their Company, who belong’d to the Victoire).

The art of fencing became quite popular and it produced some of the best swordsmen with African roots including Chevalier de Saint-Georges, who grew up to be a great swordsman and composer. 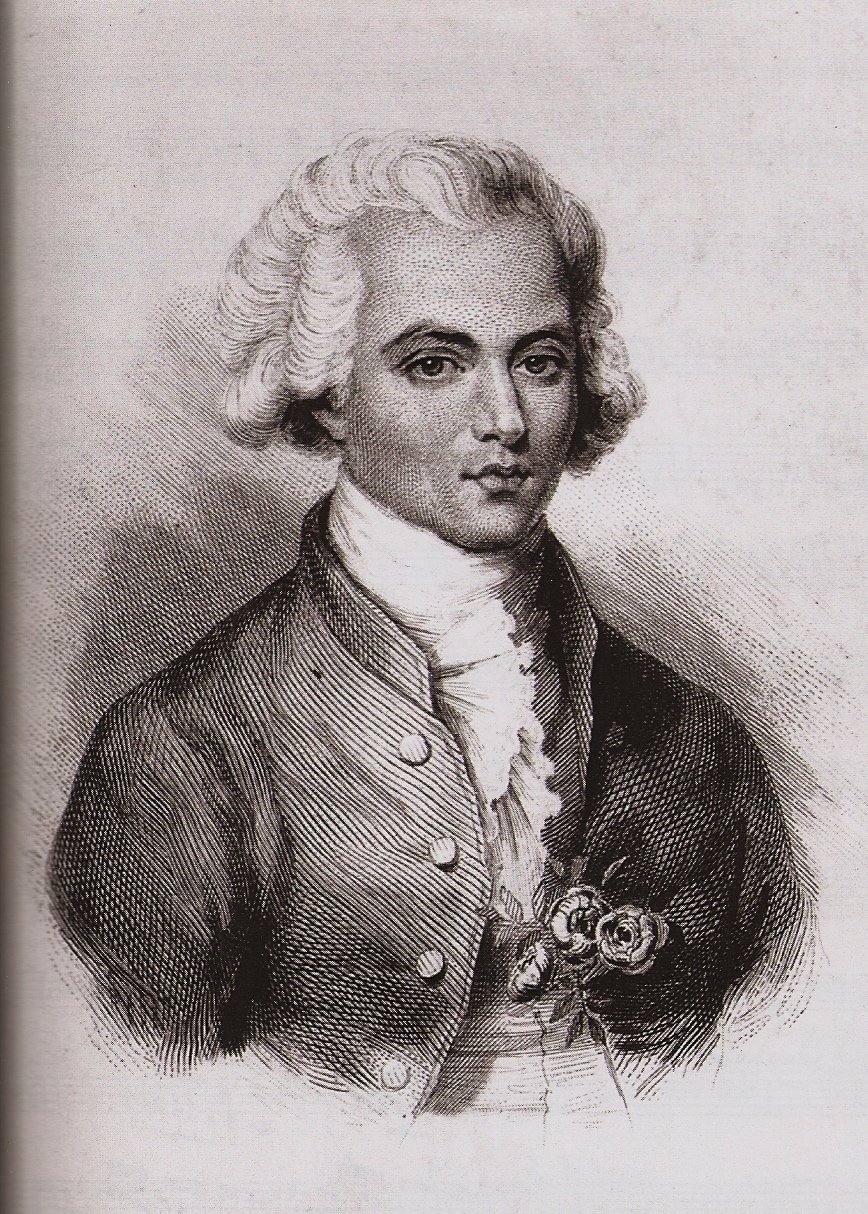 Born to  George Bologne de Saint-Georges, a wealthy planter, and Nanon, his African slave, Saint Georges enrolled in a fencing school at 13, becoming one of the best fencers at 15 and the fastest at 17. According to the son of  Saint Georges’ Master:

At 15 his progress was so rapid, that he was already beating the best swordsmen, and at 17 he developed the greatest speed imaginable.

Saint Georges went ahead to beat one of the best fencers at the time, called Alexandre Picard to the joy of his father and the anger of Picard who kept referring him as Boëssière’s mulatto.

Another prominent fencer was Julius Soubise, one of the most popular black people in the 1770s. He became the riding and fencing master to Catherine Douglas, Duchess of Queensberry, who had adopted and raised him.

Thomas Alexandre Dumas, considered the highest-ranking man of mixed African descent ever in a European army, was also a great fencer as captured in this portraits. 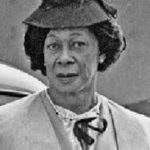 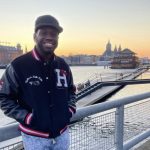