The latest World Happiness Report, compiled by the Sustainable Development Solutions Network for the United Nations is out, and Algeria, it turns out, is the happiest country in Africa.

GDP per capital, social support, healthy life expectancy were among the six key factors measured to establish a global ranking of the happiest countries. Other factors include freedom to make life choices, generosity and perceptions of corruption.

Among the top 100, there are only five African countries, and eight of the last ten overall are in Sub-Saharan Africa.

Check out the top 10 happiest countries in Africa:

Algeria (Formal Arabic: الجزائر, al-Jazā’ir; in Tamazight: Dzayer;French: Algérie), officially the People’s Democratic Republic of Algeria, is a country located in North Africa. In terms of land area, it is the largest country on the Mediterranean Sea, the largest on the African continent, and the tenth-largest in the world.

Algeria is a member of the United Nations, African Union, and OPEC. It also contributed towards the creation of the Maghreb Union.

i/məˈrɪʃəs/; French: Maurice), officially the Republic of Mauritius (French: République de Maurice), is an island nation in the Indian Ocean about 2,000 kilometres (1,200 mi) off the southeast coast of theAfrican continent. The country includes the island of Mauritius, Rodrigues[560 kilometres (350 mi) east], and the outer islands (Agaléga, St. Brandonand two disputed territories). The islands of Mauritius and Rodrigues (172 km (107 mi) southwest) form part of the Mascarene Islands, along with nearby Réunion, a French overseas department. The area of the country is 2,040 km2. The capital and largest city is Port Louis.

The island of Mauritius was visited during the medieval period by the Arabsand then by the Portuguese, who named it Dina Arobi and Cirne, respectively. The island was uninhabited until the Dutch Republic established a colony in 1638, with the Dutch naming the island after Prince Maurice van Nassau. The Dutch colony was abandoned in 1710, and, five years later, the island became a French colony and was named Isle de France. Due to its strategic position, Mauritius was known as the “star and key” of the Indian Ocean.

Mauritius became an important base on the trade routes from Europe to the East before the opening of the Suez Canal and was involved in the long power struggle between the French and the British. The French won theBattle of Grand Port, their only naval victory over the British during these wars, but they could not prevent the British from landing at Cap Malheureuxthree months later. They formally surrendered on the fifth day of the invasion, 3 December 1810, on terms allowing settlers to keep their land and property, the use of the French language, and the law of France in criminal and civil matters. Under British rule, the island’s name reverted to Mauritius. The country became an independent state on 12 March 1968, following the adoption of a new constitution. In 1992, Mauritius became a republic within the Commonwealth of Nations. 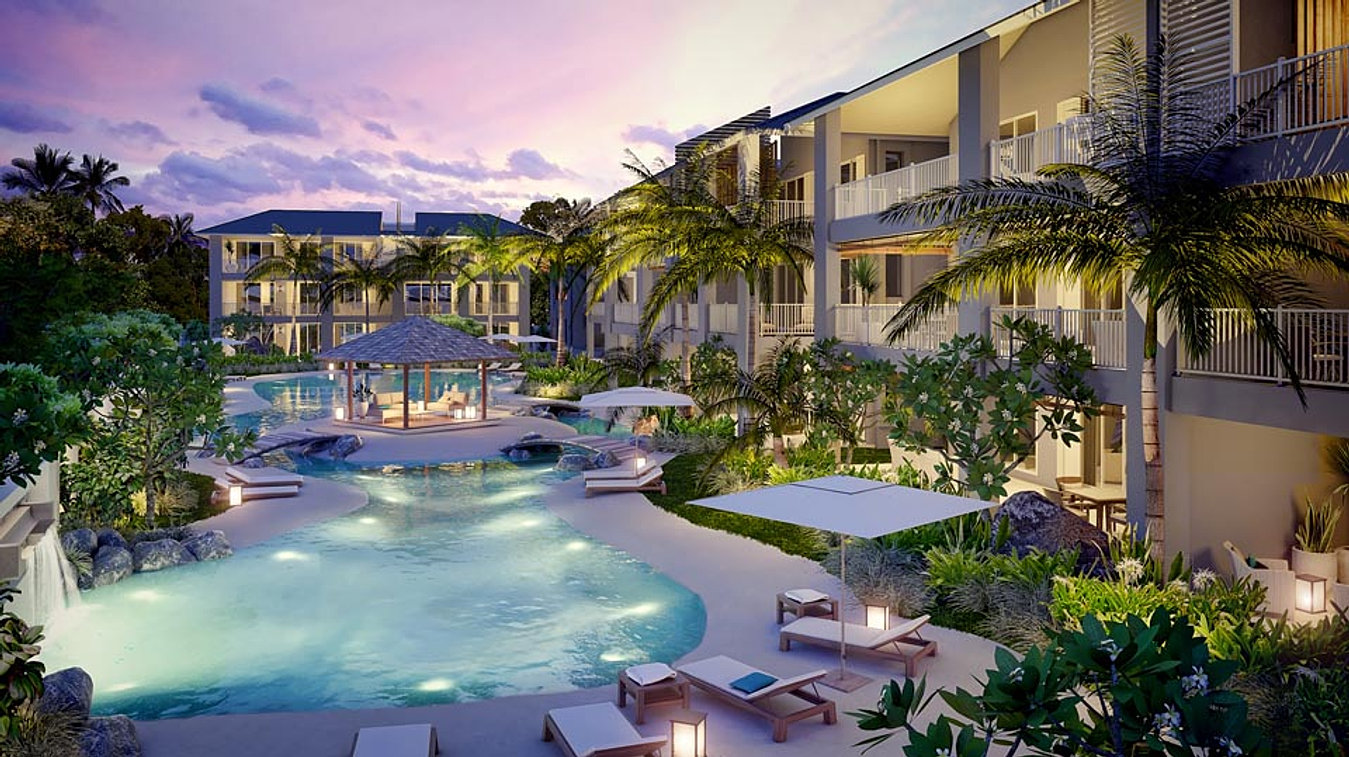 Libya, a mostly desert and oil-rich country with an ancient history, has more recently been known for the 42-year rule of the mercurial Col Muammar Gaddafi – and the chaos that followed his departure.

Libya was under foreign rule for centuries until it gained independence in 1951. Soon after oil was discovered and earned the country immense wealth.

Col Gaddafi seized power in 1969 and ruled for four decades until he was toppled in 2011 following an armed rebellion assisted by Western military intervention.

In recent years the country has been a key springboard for migrants heading for Europe. Concerns have also been raised over the rise of Islamist militancy there.

SOMALIA – A SIAD BARRE regime was ousted in January 1991; turmoil, factional fighting, and anarchy followed for nine years. In May of 1991, northern clans declared an independent Republic of Somaliland which now includes the administrative regions of Awdal, Woqooyi Galbeed, Togdheer, Sanaag, and Sool. Although not recognized by any government, this entity has maintained a stable existence, aided by the overwhelming dominance of the ruling clan and economic infrastructure left behind by British, Russian, and American military assistance programs.
The regions of Bari and Nugaal comprise a neighboring self-declared Republic of Puntland, which has also made strides towards reconstructing legitimate, representative government. Beginning in 1993, a two-year UN humanitarian effort (primarily in the south) was able to alleviate famine conditions, but when the UN withdrew in 1995, having suffered significant casualties, order still had not been restored.
A Transitional National Government (TNG) was created in October 2000 in Arta, Djibouti which was attended by a broad representation of Somali clans. The TNG has a three-year mandate to create a permanent national Somali government. The TNG does not recognize Somaliland or Puntland as independent republics but so far has been unable to reunite them with the unstable regions in the south; numerous warlords and factions are still fighting for control of Mogadishu and the other southern regions.
The Transitional Federal Government (TFG) has been deeply divided since just after its creation and until late December 2006 controlled only the town of Baidoa. In June 2006, a loose coalition of clerics, business leaders, and Islamic court militias known as the Supreme Council of Islamic Courts (SCIC) defeated powerful Mogadishu warlords and took control of the capital. The Courts continued to expand, spreading their influence throughout much of southern Somalia and threatening to overthrow the TFG in Baidoa. Ethiopian and TFG forces concerned over suspected links between some SCIC factions and al-Qaida in late December 2006 drove the SCIC from power, but the joint forces continue to fight remnants of SCIC militia in the southwestern corner of Somalia near the Kenyan border. The TFG, backed by Ethiopian forces, in late December 2006 moved into Mogadishu, but continues to struggle to exert control over the capital and to prevent the reemergence of warlord rule that typified Mogadishu before the rise of the SCIC. 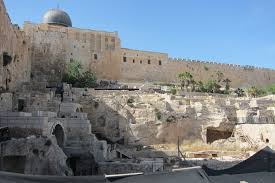