An exceptional guest of the Tfm, this Saturday evening, Akon returned to his candidacy for the next presidential election in the United States, stating that he will participate. He also spearheaded President Donald Trump.

“I (Donald Trump) will beat you in 2020 and with my mother, we will eat” thiebou god “at the White House,” he tells his interlocutor ironically, even inviting him to go learn Wolof to understand his message.

Akon was invited to speak about the tribute he plans to pay to his father Mor Thiam who was one of the precursors of percussion in the country of Uncle Sam.

Musician and philanthropist Akon is thinking about running for office. The “Smack That” singer told Newsweek he hasn’t ruled out a bid for commander-in-chief. 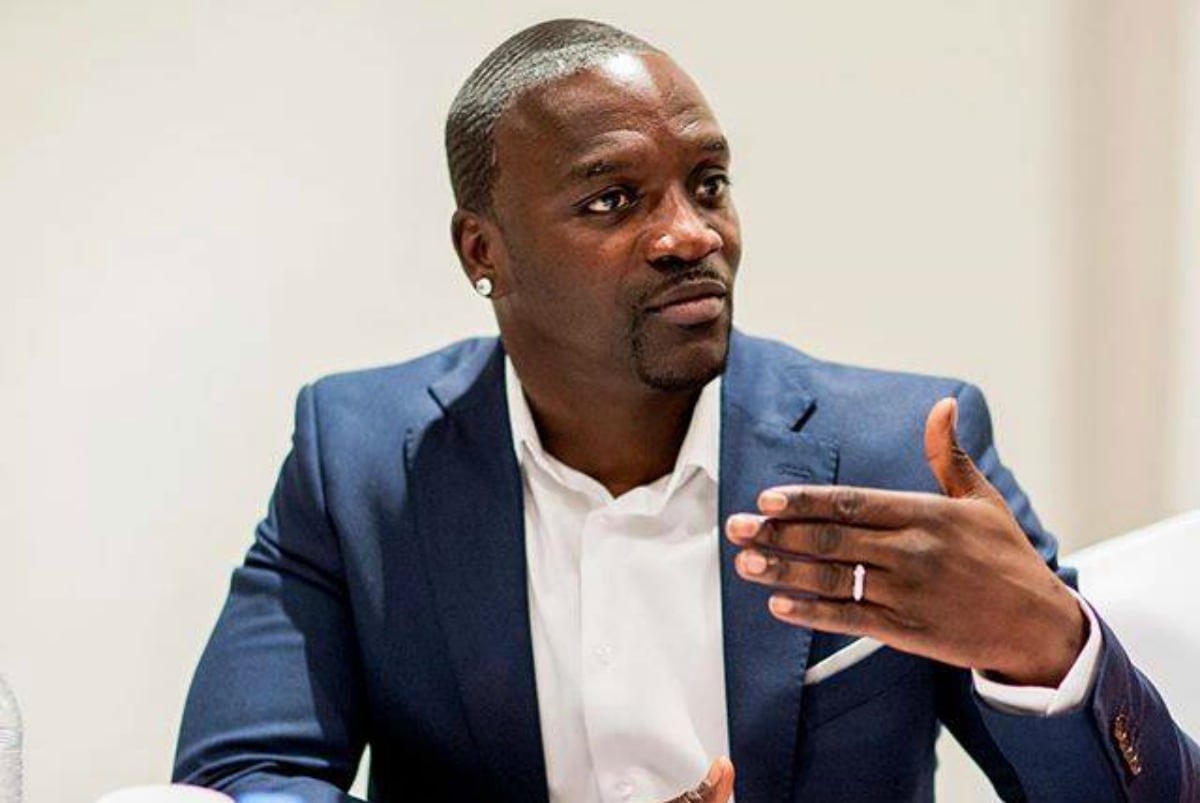 “I’ve been thinking about running for 2020 very seriously,” he said. “But I didn’t want to just do it because I feel like I want to continue doing what I’m doing and hope that builds me enough momentum [for people] to say, ‘You know what, if you run we’ll support you.’”

The Missouri native said he feels uneasy about the state of the U.S. and that the Trump administration has taken away his sense of security.

“I feel a lot more unsafe. I feel unempowered,” Akon confessed. “Honestly, I feel it’s gonna be a fight. I feel like I should be always prepared for the unexpected. I feel very uncomfortable. And I feel a lot of Americans do; even some white Americans feel that way because they’re watching backlash of his decisions.”

Akon, who currently resides in Africa, has worked to change the world since he took a break from the music scene. His project Akon Lighting Africa has brought electricity to 15 African countries using solar panels. He also started Akoin, a cryptocurrency he hopes will improve the African financial sector. He now plans to use the cryptocurrency to construct of new, revolutionary cities.

“With the Akoin we are building cities, the first one being in Senegal. We’re securing the land and closing out all the legislation papers for the city. We want to make it a free zone, and cryptocurrency-driven as a test market,” the singer said. “If it works, we will scale it out to all the other countries in Africa so all the cities are connected.”

As we reported previously, Akon offered to help the United States with storm relief in Puerto Rico but was refused. Still, he plans to keep asking until someone accepts his help.

“I’m going to continue to offer these kinds of reliefs and emergency packages for people that are going through stuff and just hope they allow us to get to work,” he said. “It’s just a matter of cutting through the politics and doing what you think is right for the people, even if it’s for a limited time until they figure it out.”

He believes government disaster aid is currently money-driven, and believes his way of helping after disasters is more compassionate.

“We could have gone in literally the day after the storm and started working, but it’s just a matter of them allowing us to be able to share in those contracts,” he said. “They look at it more like money, while we’re looking at it like basic common courtesy. Just give people what they need.”

This isn’t the first time Akon has mentioned running for president. In June, Akon told Variety he used to be completely against the idea until he began to think of it as a “way to make change.” 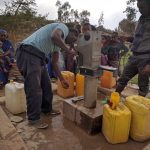 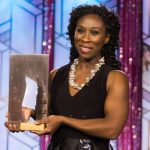