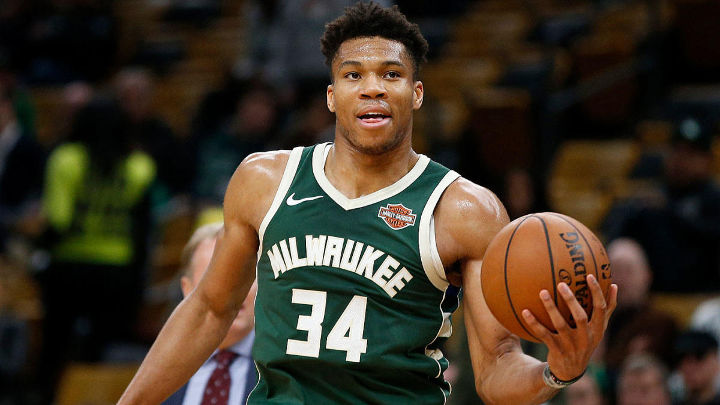 After successfully guiding the Milwaukee Bucks to win their first NBA championship in 50 years, Giannis Antetokounmpo is extending his influence to other ventures. According to ESPN, the superstar has purchased a stake in Major League Baseball side Milwaukee Brewers.

Brewers Chairman and Principal Owner Mark Attanasio introduced Milwaukee Bucks superstar Antetokounmpo as a new member of the team’s ownership group, the club said in a statement. “We are honored to have Giannis join our team of Milwaukee Brewer’s investors,” Attanasio said. “Giannis is a great athlete, a world champion, and a true local hero with international renown.”

The purchase makes the two-time Most Valuable Player (MVP) the first new individual investor added to the Brewers ownership group since Attanasio purchased controlling interest in the Milwaukee Brewers in 2005.

According to Madison, the process for the purchase of a stake in Milwaukee Brewers began last fall while Antetokounmpo and the Bucks were inside the NBA’s bubble setting at Walt Disney World. And according to Attanasio, there was unanimous approval from other shareholders for the NBA star to join the club.

Madison also reports that Antetokounmpo’s reasons for investing in the club are two-fold. The first was to give back to the community that has backed him since he was drafted into the NBA.

“The city of Milwaukee means so much to me,” Antetokounmpo said. “I am honored to be joining the Brewers ownership group to further my commitment and dedication to this great community. I take great pride in my city and I’m excited about what we can build together.”

Also, the investment is to allow him to learn more about the sports business, an area he has taken a keen interest in since signing his $222 million mega-deal extensions last December. “I’m 26 years old so I’m learning and learning from Mark is going to be big for me because, as I said, this is what I want to do next,” Antetokounmpo said.

From humble beginnings, Antetokounmpo was drafted by the Milwaukee Bucks with the 15th overall pick in 2013 following a stint with Greek basketball team Filathlitikos.

In an interview with The Undefeated in 2019, Antetokounmpo spoke about his upbringing in a Nigerian household in Greece and how it has shaped his life.

“I grew up in a Nigerian home,” he said. “Obviously, I was born in Greece and went to school in Greece. But at the end of the day when I go home, there is no Greek culture. It’s straight-up Nigerian culture. It’s about discipline, it’s about respecting your elders, having morals.”

And though the NBA star is yet to visit his parents’ home country of Nigeria, he expressed his desire to go there soon.

“I want to see where my family comes from, where my mom was raised, see my family, see where my dad was raised. That is very important. I hope my kids can do the same thing for me,” he said. “Obviously, I am going to have kids that are going to grow up in the U.S., but one day I hope they can go back [to Greece] and visit and see where I grew up, the playground I was playing.” 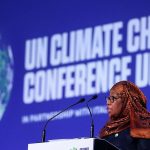 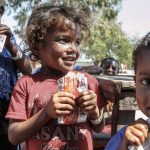