Zanzibar, a semi-autonomous territory in political union with Tanzania is starting to get weary of forever standing behind Tanzania’s shadow and now wants to heard and counted.

The island which consists of the island of Zanzibar or Unjuga, Pemba and smaller neighbouring islands is now seeking amendments to the East African Community Treaty to allow it to choose its representatives to the regional assembly. 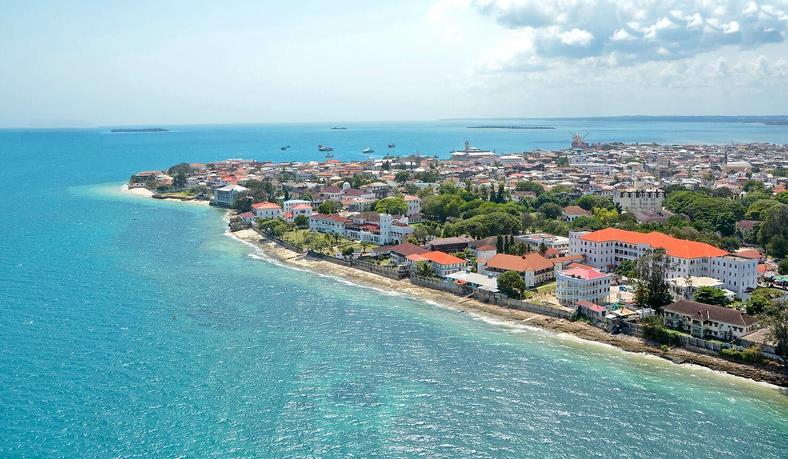 On Tuesday, while addressing the regional assembly sitting in Zanzibar, Speaker of the Zanzibar House of Representatives Zubeir Ali Maulid said that the time had come for the Isles to elect their own members to the East African Legislative Assembly (Eala).

“We reiterate that Article 50 of the East African Community Treaty be revised to allow the Zanzibar legislature to elect members of the assembly from Zanzibar,” he said. 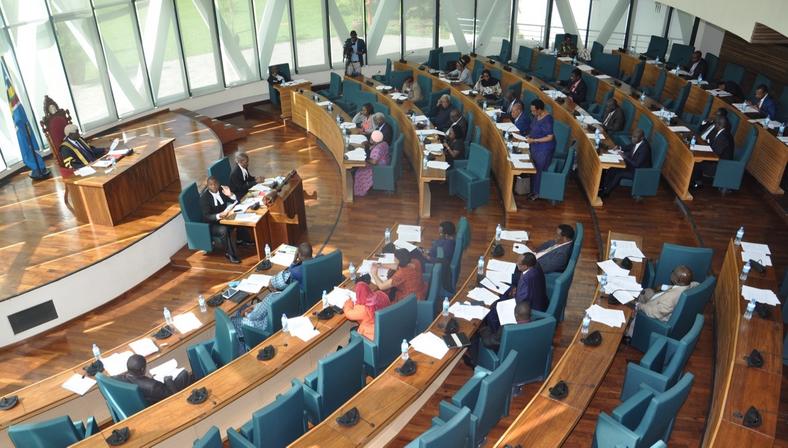 East African Legislators during a session in Arusha, Tanzania in June, 2017.

Currently, each partner state is allowed to nominate nine members with Tanzania’s national parliament in Dodoma deciding the nine representatives who represent the Union — Tanzania Mainland and Zanzibar. 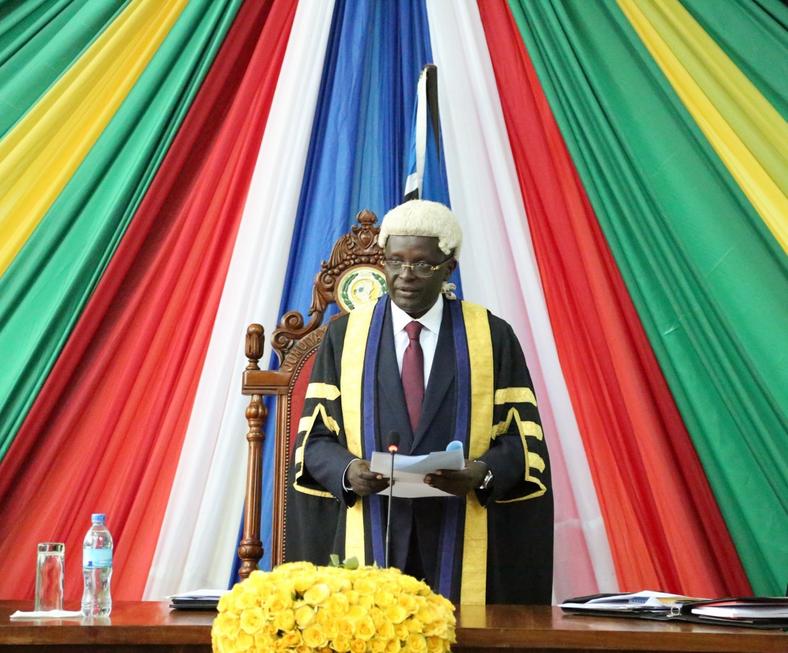 Maryam Ussi, an EALA member from Tanzania, lend support to Zanzibar’s quest saying the Island should send nine representatives to Eala “because it is a country: It has its own economic issues and its own political issues, which are slightly different from those of the Mainland.” 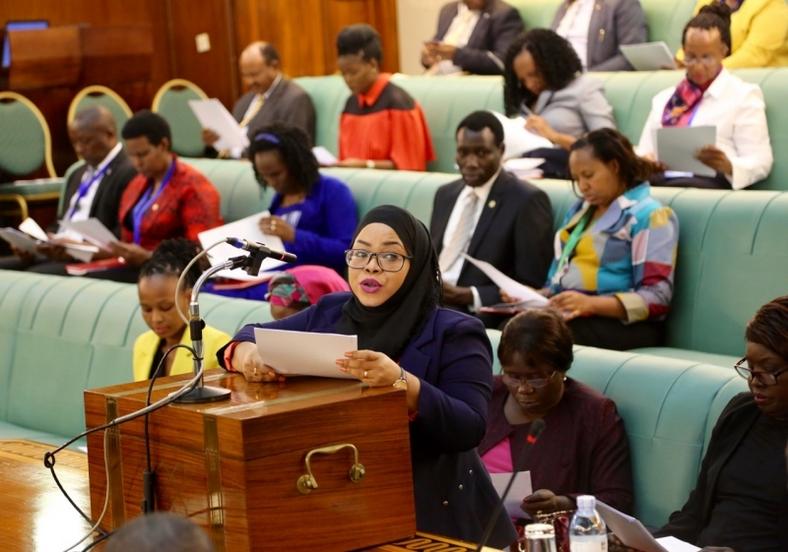 Ms Ussi admitted that Zanzibar’s issues are not currently being fully addressed in the regional assembly.

“We cover all Tanzania’s interests in Eala, but Zanzibar will benefit more if we send nine members from there,” she said.

In April, Tanzania will be commemorating 55 years of the Union of Tanganyika and the offshore island nation of Zanzibar.