‘Desperate times calls for desperate measures’ and Africa’s youngest nation is finding out the truth in the saying the hard way.

South Sudan’s government is planning to close at least 39 overseas embassies due to worsening financial constraints.

Mr Mawien Makol, the spokesman for the Foreign Affairs Ministry, said Juba is finding it difficult to manage most embassies abroad.

“We thought of closing a number of embassies so that we can manage the remaining ones well,” Mr Makol said, as quoted by local media in Juba. 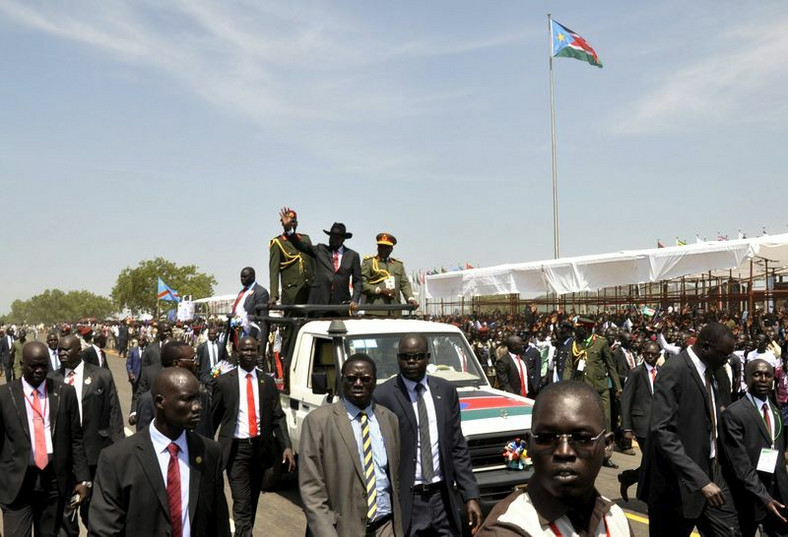 South Sudan’s President Salva Kiir waves to the crowd atop a truck as he arrives at John Garang’s Mausoleum to celebrate the 4th Independence Day in the capital Juba July 9, 2015. REUTERS/Jok Solomoun

Mr Makol said the decision for the closure will be effected soon.

The latest development comes just weeks after Juba announced a massive sack of its diplomats for reportedly deserting duty.

On May 16, Juba announced it had sacked 40 overseas diplomats for not showing up for work, some of them for years. 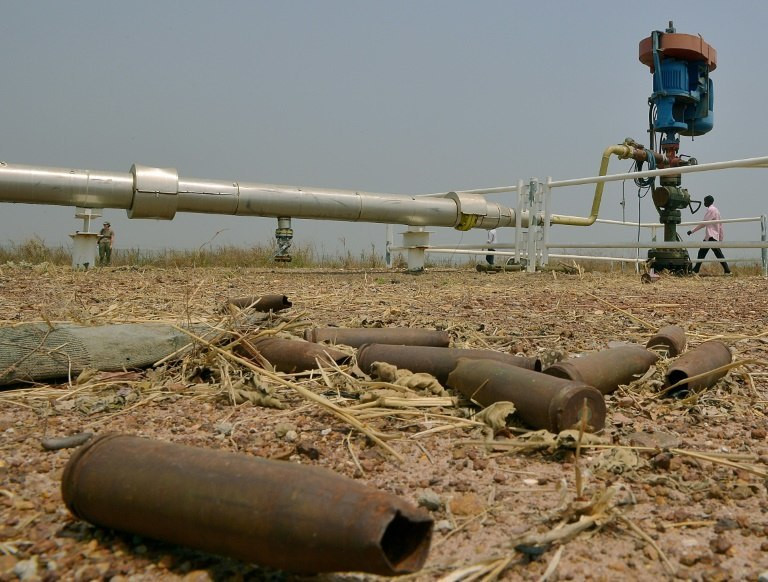 Most of South Sudan’s revenue comes from oil sales but a prolonged civil war has seen oil volumes drastically fall.

The country’s economic troubles started after the outbreak of war in 2013. The war has since left 380,000 people dead and forced more than four million South Sudanese—almost a third of the population—to flee their homes.

Oil sales have also been hampered by a decline in prices and an uprising in neighboring Sudan where its exports are shipped from. Rampant corruption has also been blamed for its financial woes.