The African continent is rich in natural resources and has many potential opportunities for investors, particularly in the oil and gas sector.

Africa’s oil and gas industry holds huge potential and the continent’s proven oil and gas reserves account for 7.5% and 7.1% of global reserves respectively.

Natural gas is the cleanest burning fossil fuel and is amply available in Africa. 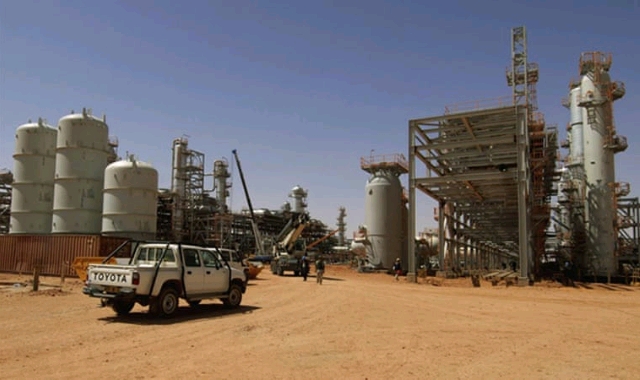 The country is rich in natural resources and has the tenth-largest proven reserves of natural gas in the world.

Algeria energy export is salient to the country’s national economy as the country exports large volumes of natural gas to Europe. The Organization of the Petroleum Exporting Countries ranks Algeria as the 16th largest oil reserves in the world and the second-largest in Africa.

According to the Algerian government-owned company, Sonatrach, about two-thirds of Algerian territory remain unexplored or largely underexplored. Most of these areas are in the north, the deep south and offshore.

Algeria holds much potential from an energy viewpoint. 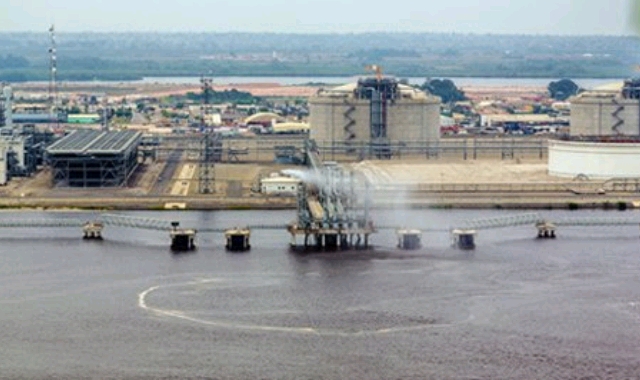 The oil and gas industry is a top prospect for this country with an output of approximately 1.37 million barrels of oil per day and an estimated 17,904.5 million cubic feet of natural gas production, according to records.

With oil making up the largest chunk of Angola’s export commodities, the country is still exploiting its large reserves – the 17th largest oil reserves in the world.

Angola is Sub-Saharan Africa’s second-largest oil producer and has a well-established oil and gas industry which was first explored in the 1990s. The country became a global oil-producing nation in 2006 when it was admitted to the Organization of the Petroleum Exporting Countries.

The body overseeing petroleum and natural gas production in Angola known as the Group Sonangol is the sole company which owns a blending unit in Angola.

This week, the Egyptian Petroleum Authority and Egyptian General Petroleum Corporation signed two agreements to explore oil and gas and to drill four exploratory wells in Southeast Abu Snan and Ras Kattara in Western Sahara with a minimum investment of $4 million, according to the Petroleum Ministry.

Egypt happens to be the largest non-OPEC oil producer in Africa and the third-largest natural gas producer on the continent.

As a global energy player, the country is a major transit route for oil shipped from the Persian Gulf to Europe and the United States and is reported to have the largest refining sector in Africa.

Oil has remained the major booster of Nigeria’s economy with its oil and gas export revenue contributing massively to the government’s income.

Nigeria is not only the giant of Africa, but it is also the oil-producing giant of Africa, with the second-largest oil reserves in Africa besides having one of the highest production rates.

Its petrochemical products are of high quality and are popular with the European and U.S. refiners. Nigeria is the continent’s biggest producer and the 12th largest producer of petroleum in the world.

Libya is a major oil producer with an average of 615,000 million barrels on a daily basis.

OPEC states that the country’s economy depends primarily on the oil sector, which represents about 69 per cent of export earnings. Moreover, the oil and gas sector accounts for about 60 per cent of total GDP.

Libya is also an exporter of natural gas both by LNG and pipeline to Europe. According to the Libyan government, plans are underway to increase the country’s natural gas production to allow expansion in the use of natural gas in the power sector.