Sports fans are starting to eye Africa, and with good reason: The continent is overflowing with athletic talent. Only a handful, however, have the drive and determination to stand out above the crowd. We look at some of the continent’s rising sports stars.

Boxing is mostly a man’s world, but that hasn’t stopped 19-year-old Catherine Phiri from entering the ring.

“Boxing is a special sport… even us ladies can do it. The one thing we are lacking is the heart to say ‘I can do it,'” says the Zambian athlete.

“Once you say that, everything is possible.”

Phiri’s matches are continuously sold-out, and her manager, Christopher Malunga, says he has no doubt she’ll be a hit on the international stage. 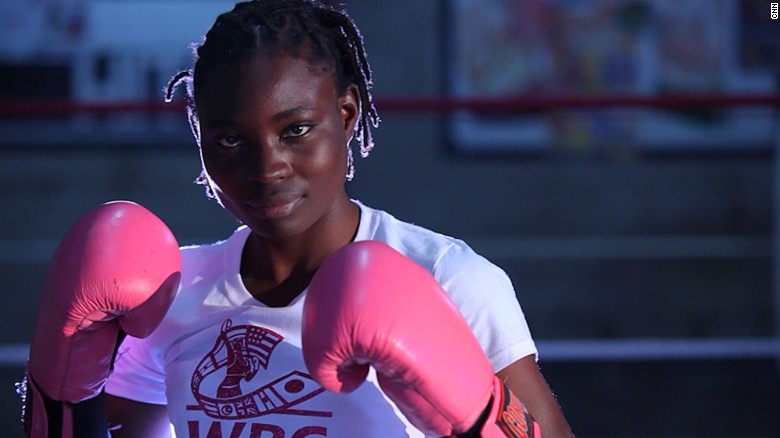 “As a youngster, we started playing on the streets first,” he recalls.

“My favorite player was Doctor Khumalo (from the Kaizer Chiefs). He was a role model to me. After watching the Chiefs play, I would just grab a ball and go play outside and try to do what Doctor Khumalo was doing in the game.”

Today, Tshabalala (also known as Shabba) plays midfield for the team he once idolized. In 2010, when South Africa hosted the World Cup, he gained further notoriety for scoring the opening goal. He says he’s worked hard, however, not to let the fame go to his head.

“Celebrity for me is just a status. It doesn’t make me a better person,” he says. 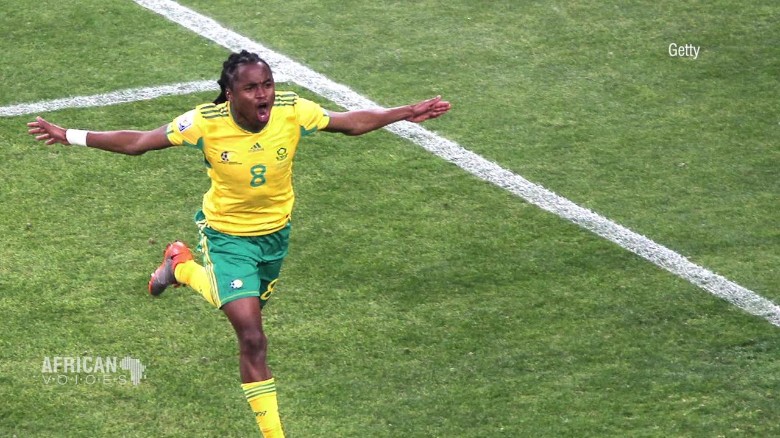 Zambian runner Sydney Siame doesn’t come from a particularly sporty family, but that didn’t stop him from taking home a gold medal at the Youth Olympic Games in Nanjing, China in 2014.

Not bad considering he was only discovered the previous year at an All Comers Meet — a competition in Zambia created by veteran athlete Douglas Kalembo.

“I created a competition where I allowed everyone. I looked at (Siame) and the second I saw him, I told everyone ‘this boy can be somebody,'” recalls Dalembo.

“I could see it in his running style, his determination. I felt it in my heart, and he proved I was right.” 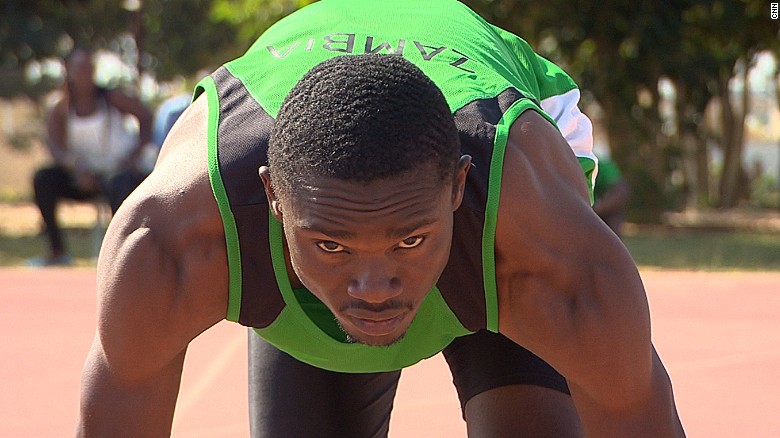 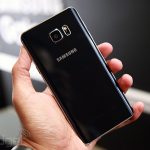 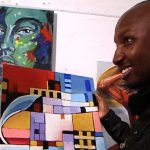