Chad has some of the most distressed people in the world, according to a new report by Gallup.

The Gallup 2019 Global Emotions Report has uncovered one worrying fact  –  Africans are getting sadder, angrier and more stressed.

Gallup asked adults in 143 countries in 2018 for their five positive experiences in order to gauge the stress levels around the world.

In Africa, the American analytics and advisory company found some of the lowest positive experiences worldwide. Egypt and Chad both scored 56. These low scores have been attributed to political and economic turmoil. 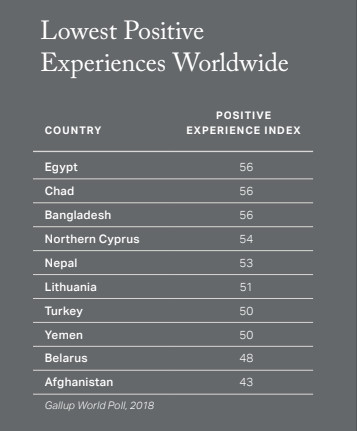 The company also asked adults in 142 countries for their various negative experiences. Their answers revealed that anger, worry and sadness have all increased across the world.

Chad came out as the most negative country in Africa and the World with a high score of 54. This is the country’s first time topping the Negative Experience Index. The country’s overall score is due to violence, displacement, and other negative experiences or emotions. 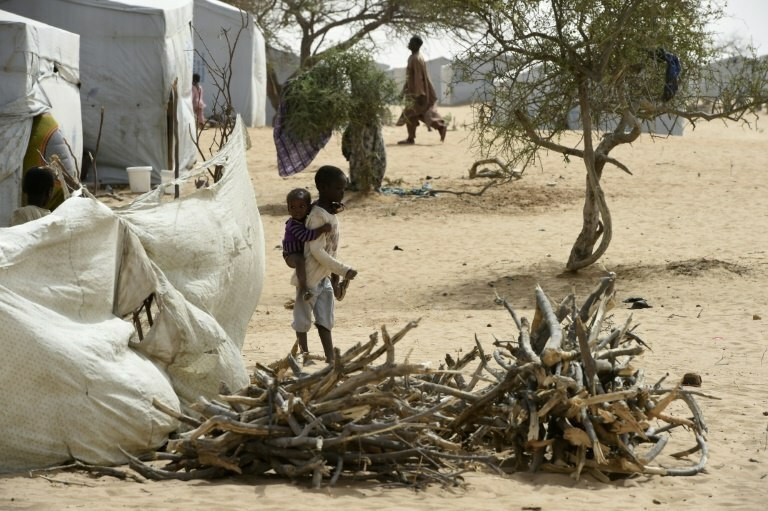 Chad is one of several countries battling the Boko Haram jihadist insurgency, which has driven thousands from their homes and plunged areas into hunger and poverty

According to the report, “More than six in 10 Chadians said they experienced physical pain (66%) and felt worried (61%) during much of the previous day. Majorities also said they felt sadness (54%) and stress (51%).”

Here are the Africans countries with the lowest negative scores: