A Nigerian man has made it to the news after he called out the outgoing first lady of the United States of America, Michelle Obama, for not having any male children for her husband.

In Africa, it is often frowned upon if a woman doesn’t bear male children for her husband, and sometimes the woman has to suffer both emotionally and physically for it.

A Twitter user identified as @LadiSpeaks, decided to throw shades at the outgoing first lady of the United States of America, Michelle Obama, after she shared a picture of her thanking people for wishing her a happy birthday while posing with their two dogs. 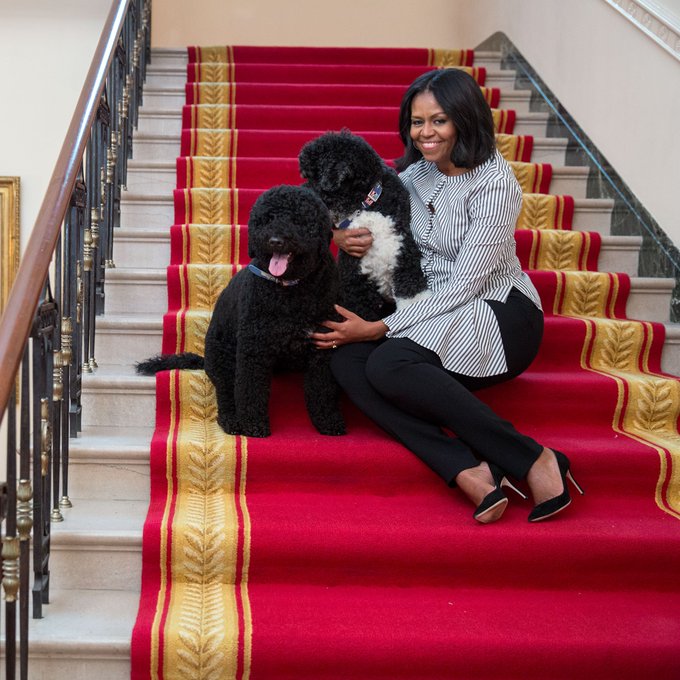 Thank you for the birthday wishes and for the greatest gift of all: the opportunity to serve as your First Lady. –mo

PAY ATTENTION: Get all the latest news on YEN.com.gh App

@LadiSpeaks who eventually deleted his tweets, said she should be ashamed of herself for having only her two female children Malia and Sasha.

LadiSpeaks calls Michelle Obama out for having only female children

He eventually apologised for his tweets, saying they were misunderstood. See below:

But is Michelle Obama an African?