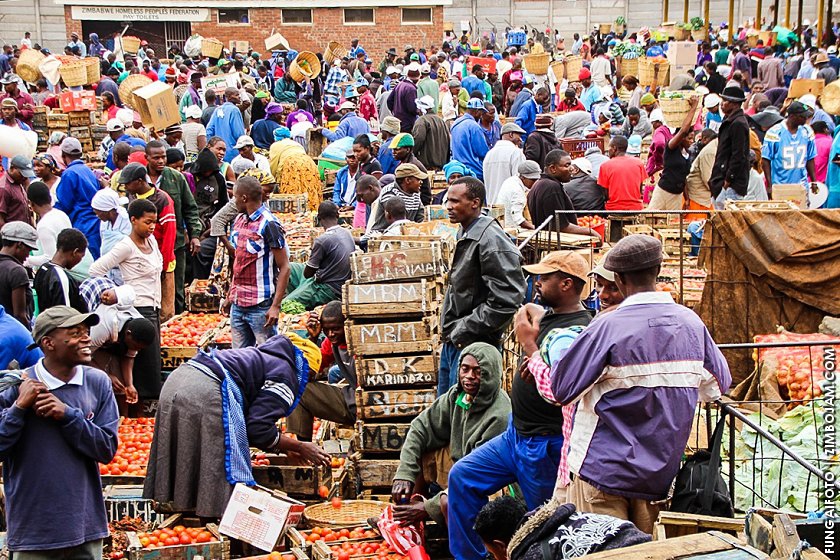 With its inflation figures reaching as high as 300 percent last month, Zimbabwe is the country with the highest inflation rate in the world. And that’s according to the International Monetary Fund (IMF).

Though the Zimbabwean government has since suspended inflation readings, the IMF has been keeping an eye on things. The global financial body states that annualised inflation in Zimbabwe has worsened over the course of the year.

In a statement released on Thursday, IMF head of delegation Gene Leon said Zimbabwe was going through what he described as severe economic difficulties.

Leon was visiting Zimbabwe as part of an IMF delegation that is on a mission to gauge the amount of progress the country has made in implementing a Staff Monitored Program (SMP) aimed at measuring economic performance and commitment to reforms.

In plain language, it’s the IMF’s way of testing the waters to see if Zimbabwe is a safe bet for its funding.

“Since the February currency reform, the exchange rate has depreciated,” Aljazeera quotes Leon as saying. The currency went from a one-to-one with the US unit to 1 to 16.5 as of September 23, “fostering high inflation, which reached almost 300 percent (year-over-year) in August.”

In July this year, Zimbabwe’s Finance Minister, Mthuli Ncube, ordered the country’s statistics body, Zimstat, to quit publishing inflation data. The Minister claimed it was so as to allow for compilation of new price data that will only become public around February next year.

Things may seem pretty bad now but as crazy as it sounds, it could be worse. And it’s been a lot worse before. Zimbabwe does have a history of hyperinflation.

In November 2009, government figures show Zimbabwe’s peak inflation rate was 79.6 billion percent month-on-month and 89.7 sextillion percent year-on-year. It was only when the country adopted the US dollar the following year that hyperinflation was curbed.

Zimbabwe recently hiked its rates to reduce the credit available to businesses. The new strict reserve requirements on banks are aimed at fixing the numbers. But that is yet to have any effect on inflation in Zimbabwe.