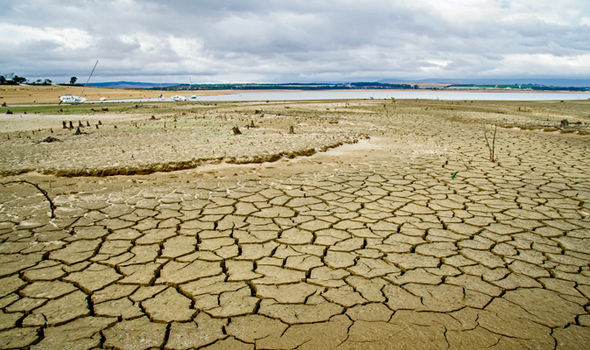 Billions of dollars are needed to prepare Africa’s cities for climate change and to turn urban centers into engines of green growth, a report released Monday by the Coalition for Urban Transitions and FSD Africa said.

The report, which is based on an analysis of cities in Ethiopia, South Africa, and Kenya, which combined represent 18 percent of Africa’s urban population, notes that investing in climate readiness in African cities will have immense economic gains.

“Economic analysis commissioned for the report shows that across the 35 major cities in the three countries, delivering more compact, clean and connected development would require an additional investment of 280 billion U.S. dollars but would produce a return of more than four times that, with total benefits worth 1.1 trillion by 2050, equivalent to 330 billion in today’s terms (net present value),” the report notes.

Mark Napier, the CEO of FSD Africa, in a statement, said that “Africa’s destiny will be determined by the way its cities develop. We firmly believe that with well-structured green investment, it is possible to deliver both environmental benefits and strong economic growth at the same time.”

Nick Godfrey, director of the Coalition for Urban Transitions, for his part, said that “whilst the scale of the investment needed is significant, the economic dividends are far greater, and there are existing mechanisms capable of financing a more sustainable, healthier, and prosperous urban future across Africa.”

The investment will also create hundreds of thousands of jobs, improve health, reduce pollution and raise productivity across the continent, while at the same time reducing carbon emissions and making cities more resilient to the impact of rising temperatures, the report said.