Several African athletes escaped from the Gold Coast 2018 Commonwealth Games, most of them from Cameroon.

According to New Zealand Herald, the athletes have turned up in Sydney inquiring legal advice on how to stay in Australia.

ALSO READ:  Trump's Lawyers Talked Him Out Of Pardoning Himself, His Kids And Republican Lawmakers - New Report
Loading...

Athletes from Uganda and even officials from Rwanda had made the escape, leaving behind their teammates to return to their respective countries after the end of the games.

The escaped ones are now reportedly consulting with the Refugee Advice and Casework Service in Randwick to make their stay in Australia permanent.

The visa is said to be expiring on Tuesday, after which, if found, they will be detained and deported unless they have applications for another in progress. 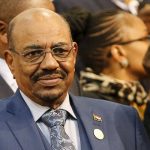 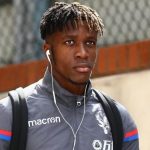