The African Continental Free Trade Area (AfCFTA) has come into force today, Friday, May 31, 2019, without Nigeria, the continent’s largest economy.

Albert Muchanga, AU Commissioner for trade and industry in a social media post, celebrated the boldness and commitment of member-nations towards the trade ties.

“We celebrate the triumph of bold, pragmatic & continent-wide commitment to economic integration.”

“I hail Amb. Muchanga and his team for their relentless work to ensure the entry into force of AfCFTA in a record 18 months, ushering in the world ‘s largest trading market of 1.2 billion people with a combined GDP of $2.5trillion,” says Moussa Faki Mahamat‏, Chairperson of the African Union Commission

24 African countries have signed the agreement out of the 22 countries needed to ratify the deal. Burkina Faso became the latest country and the 24th to part with the AfCFTA agreement after depositing Instrument of Ratification on Wednesday.

The African Union will phase out the agreement on July 7 at its summit in Niger where some outstanding issues including arbitration measures, tackling corruption, will be tabled before members.

The free trade agreement is the biggest in the world since the establishment of the World Trade Organisation. The objective of the agreement is to create a single continental market for goods and services, with free movement of business people and investments. 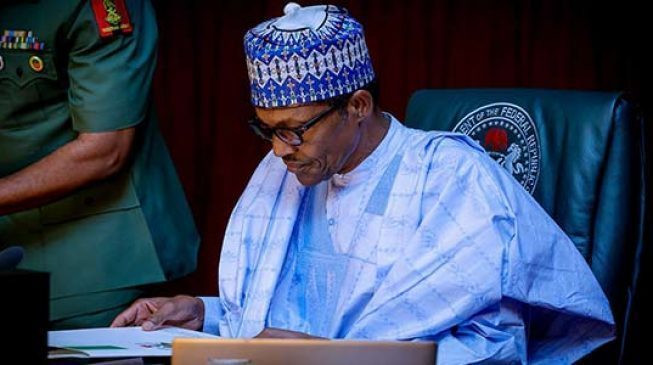 Nigeria is still conducting an impact assessment of the trade agreement after the country’s labour union raised an eyebrow over the economic treaty.

President Muhammadu Buhari is expecting report of the assessment.

Nigeria’s Minister of Industry, Trade and Investment, Okechukwu Enelamah, recently said the country will soon join other members in the free trade arrangement. 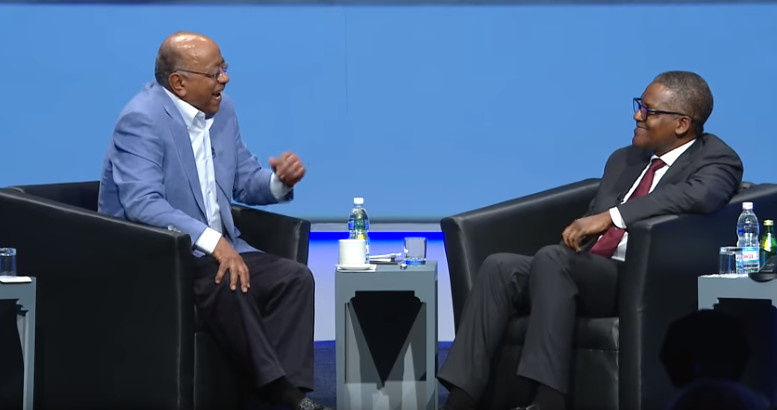 The Billionaire explained that there is no free movement within regional markets citing the case of the Benin Republic which Africa does not allow his Cement product but rather import from China.

Ridwan Sorunke, a Public Affairs analyst also told Business Insider Sub-Saharan Africa that without political will, the AfCTA may suffer a similar fate to the AU passport.