The need for software developers has increased exponentially since software technology companies gained preeminence as the financial and economic engines of the world. And now, the world’s attention is on Africa.

On Friday, Microsoft announced the launch of its Africa Development Centre in Lagos (and Nairobi). The plan is to hire 100 developers by the end of the year and a total of 500 in 5 years. So far, it has hired 10.

In some way, Lambda does what Andela is doing but without the obligation of hiring out the talent to foreign (or any) companies. (Lowdown on Andela: It develops software engineering talent through a four-year fellowship and then embeds them into its clients’ teams in different parts of the world.)

“There’s demand and there’s massive talent potential in Africa,” Austen Allred, co-founder and CEO, Lambda School, says when I ask him what motivated the company to expand to the continent. 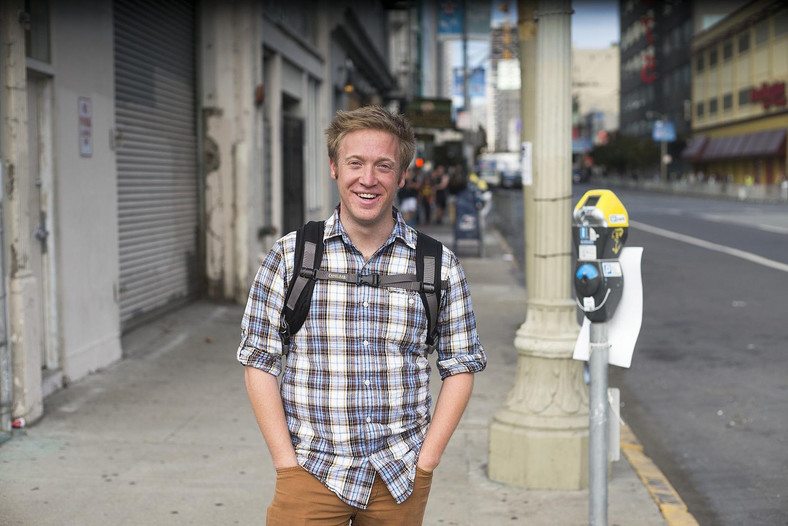 The organisation only benefits once the student has completed the programme and gotten a job that pays them $50,000 or more annually. Then they will pay back 17% of their income for two years until they reach the total tuition cap of $30,000.

“Lambda School’s model meets students where they are. We work to minimise the barriers to entry that exist in other education and training models. That means no down-payments, no credit checks, available entirely online and a clear cap on repayment. We only get paid when our students do,” he says.

At the end of the program, students will have the chance to interview for a position at Paystack. They also will have the option of joining some of the merchants Paystack works with. Should they, however, join the fintech startup, Paystack will pay Lambda what the student should ordinarily pay out of their salary.

Allred says his organisation received thousands of applications, albeit there’s room for only 10 candidates initially. “We are thrilled to see so many people excited for the Lambda program, and are exploring expanding it in the future,” he adds.

“Since our international markets are still in pilot operations, our curriculum is the same for all students and is designed to get students a high-paying job, no matter their location,” he says in response to my question about whether the curriculum used in Africa will be the same or will be tailored for the market.

“We believe in skills, not credentials, so we build our curriculum backwards based on the exact skills hiring managers to look for. Every single Lambda School graduate masters 100% of the skills needed to land a high-paying job in this field. As long as you’re doing the work, we’ll help you get there,” he adds. 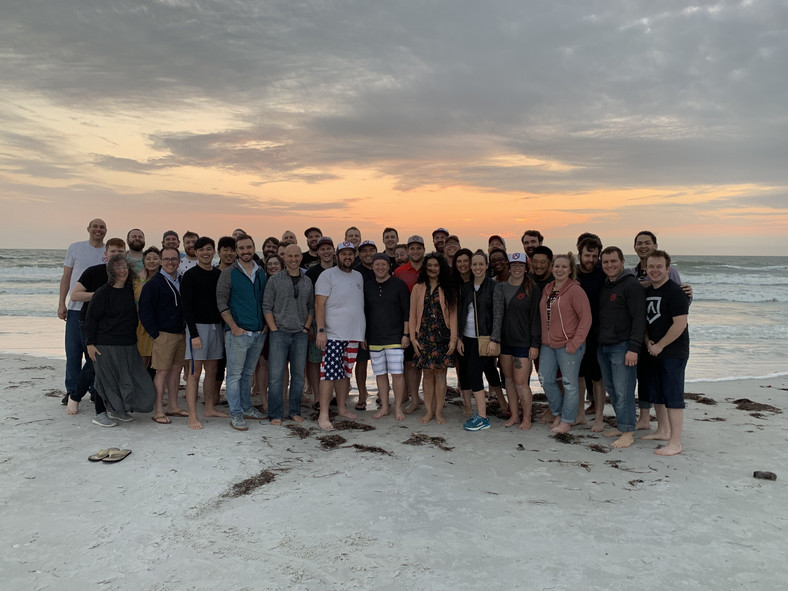 The Lambda School Team out in December 2018

In the short time since its founding, Lambda has made some impact.

“When I first found out about Lambda School, I was working at a mattress store making $30k a year,” Chris Atoki, Lambda School alumnus and front-end engineer at The Neat Company, says.

“When I found out I didn’t need to put any money down, I signed up right away. I would do my coursework from the back of the mattress store when there weren’t any customers, working from a hotspot on my phone. It wasn’t easy, but now I’m making $65k a year at a steady job with benefits and unlimited paid time off. Lambda School helped me get the job I always wanted, so now I work part-time as a Lambda teaching assistant to help other students do the same.”