The African Cup of Nations, AFCON, the continent’s biggest football showpiece is underway in Egypt. It kicked off on June 21 after a spectacular opening ceremony.

Hosts, Egypt, went on to beat Zimbabwe by a lone goal in the first game of the tournament. Matches continue to played across the six groups and Africanews is keeping you up to date with the very latest. 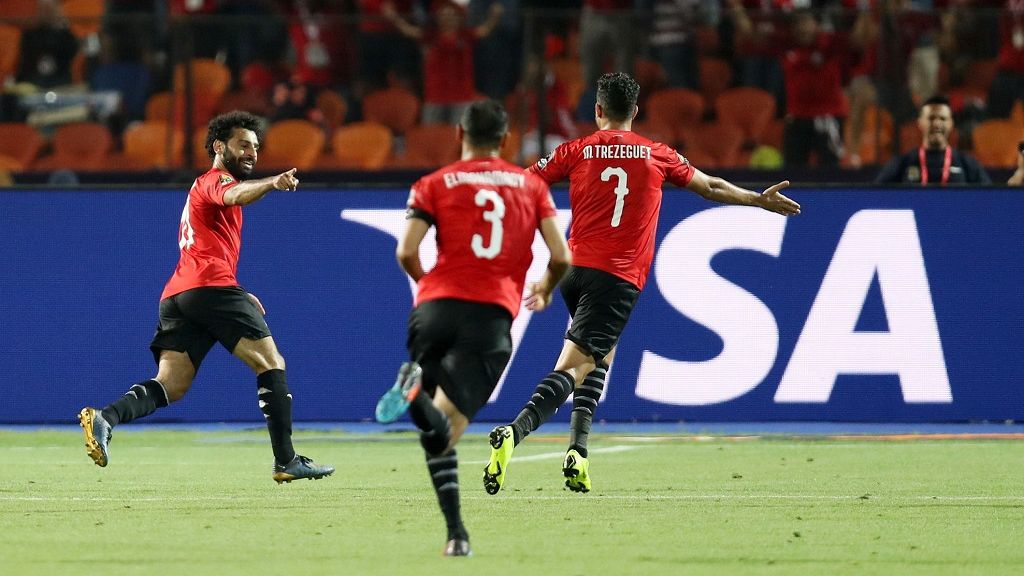 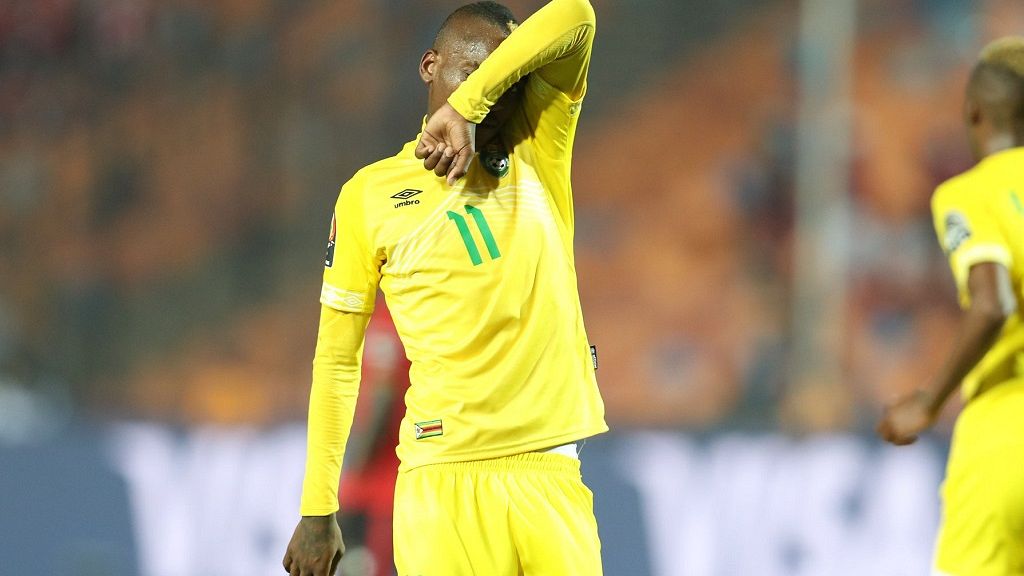 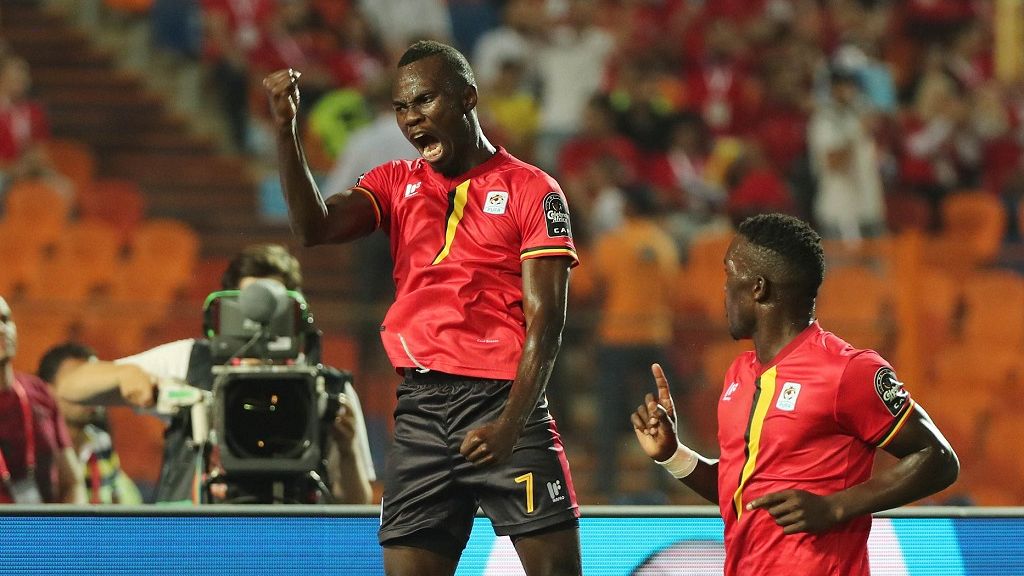 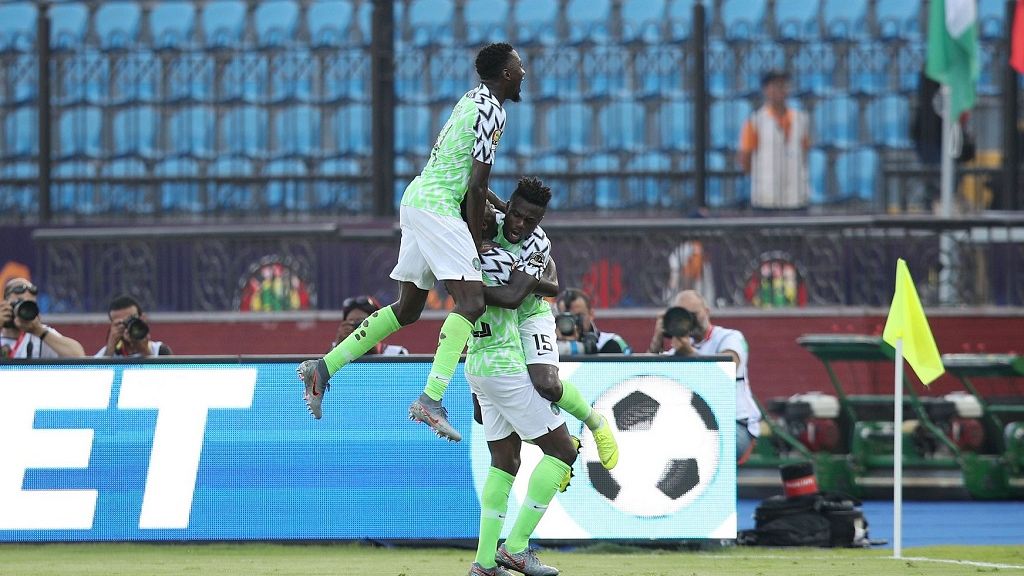 Madagascar will play Burundi in the other Group B fixture, as they will both be hoping to do enough to join group leaders Nigeria in the last 16.

Madagascar played out a 2-2 draw in their first game against Guinea while Burundi put on a brave performance to lose by a single goal to Nigeria.

In Group C, its a clash of tournament favorites as Senegal take on Algeria. Both teams won their opening games against Tanzania and Kenya respectively.

The two East African teams will be hoping to earn their first points when they play in the other Group C encounter.

Egypt have done enough to qualify for the knockout stages while the 0-2 loss leaves DR Congo on the brink of elimination.

The Leopards now have to beat Zimbabwe in their last game at the group stage and hope to finish with a better record than other at least two other third placed teams.

25’ Ahmed Elmohamady scores to give Egypt the lead. 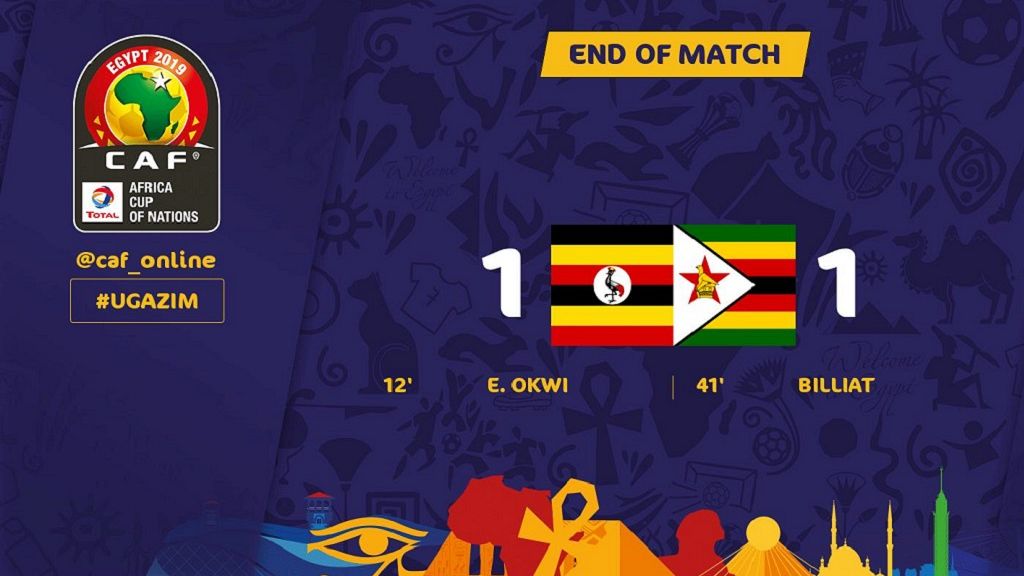 After a tense 90 minutes, both teams settle for a 1-1 draw. Uganda still leads Group A with 4 points, while Zimbabwe has earned its first point at the tournament.

40’ Billiat equalises for the Warriors.

Nigeria makes it two wins out of two matches, and becomes the first team to qualify for the Round of 16.

74’ Kenneth Omeruo scores to give Nigeria the lead. 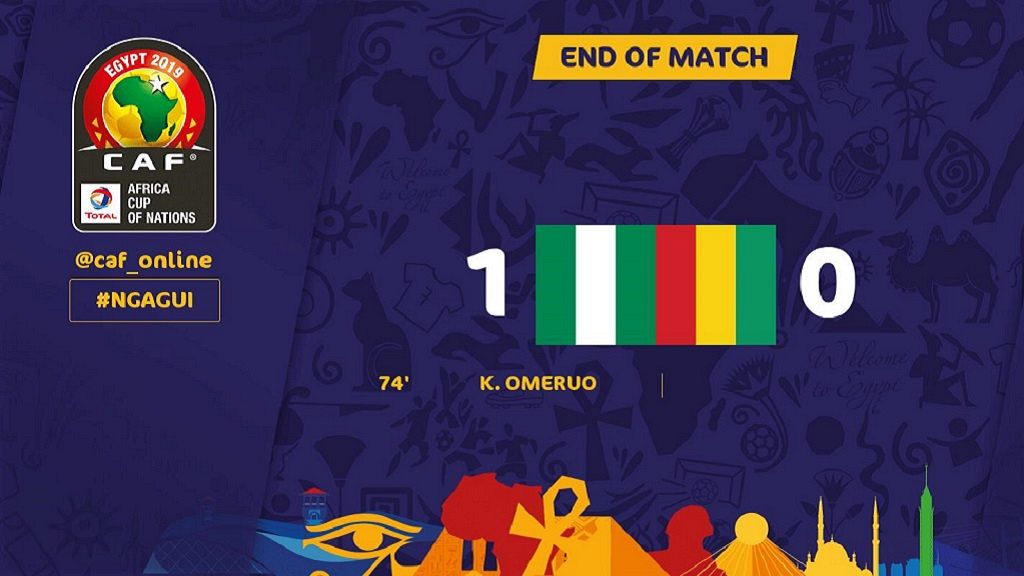 June 26: Facts from Group A first round action