The Most Valuable Player (MVP) at the recently concluded African Cup of Nations (AFCON) in Gabon, Cameroonian international, Christian Bassosog, has joined the China football train.

Bassosog moved from Danish side, Aalborg BK to the Chinese Super League side, Henan Jianye FC, on a five-year deal

The 22-year-old’s contract is said to be worth some 7 million euros per year, an amount that he described as an offer he could not refuse. 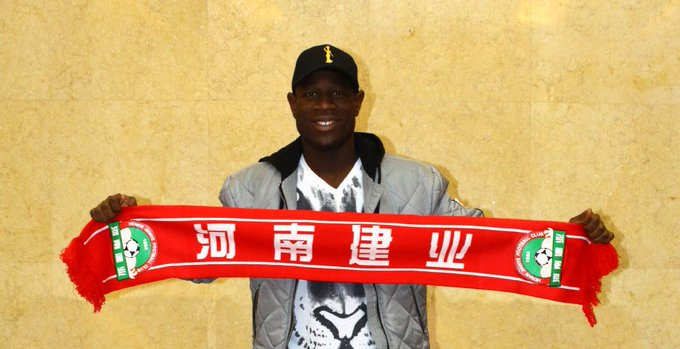 The midfielder capped a good AFCON showing with a Man of The Tournament trophy in addition to his winner’s medal.
Loading...
331
SHARES
ShareTweetGet Stories like this
PinterestGoogle