Meghan and Harry have reportedly been given the Grade II listed property as a present after their May 19 wedding.

No official palace source has confirmed the move yet, but according to a Daily Mail source, Duke and Duchess of Sussex have been for a viewing and love the place.

Meghan and Harry are said to like the fact that the home is close to London while still being a bit removed.

It also offers close proximity to the Queen and the Duke of Edinburgh’s private apartments and only a few miles from the Guards Polo Club in Windsor Great Park, which Harry frequents.

Nestled in the heart of Windsor’s Home Park, the cottage is near St George’s Chapel, where Meghan and Harry said their vows.

The cottage was built in 1831 as a retreat for King William IV’s wife Queen Adelaide.

Since then, it has been home to Royal dignitaries and courtiers – most recently Simon Rhodes, son of the Queen’s cousin and best friend Margaret Rhodes, who died in 2016.

Famously, the cottage was home to Princess Margaret’s lover Group Captain Peter Townsend and his wife Rosie Marchioness Camden in 1945 before his romance with the princess. 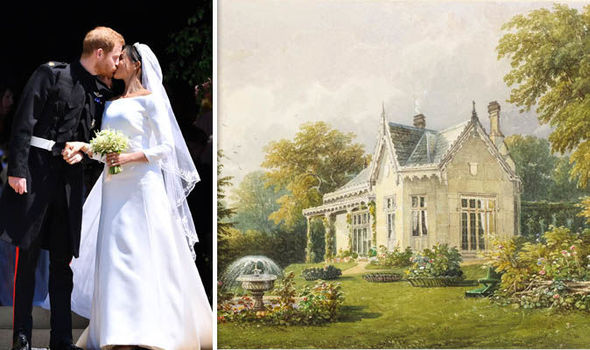 The cottage was described as ‘chastely elegant’ when it was first built and is called ‘picturesque’ by the heritage organisation Historic England.

According to Historic England, the main bedroom has a coved ceiling with gilded dolphins and rope ornament from a 19th Century Royal yacht.

The home has a marble Graeco-Egyptian fireplace, one of the many features which make it of national importance. 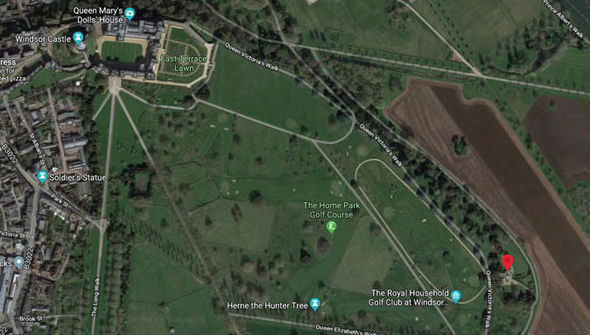 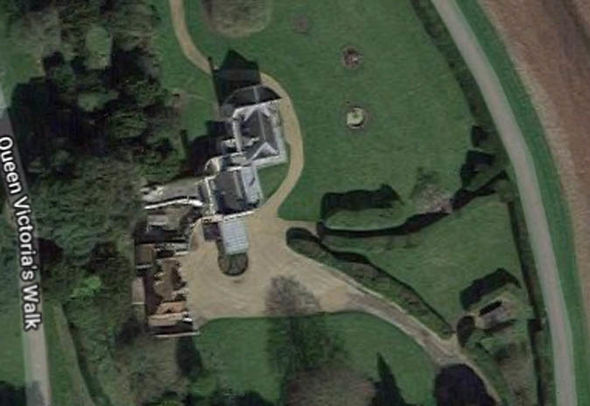 Meghan Markle news: The cottage is likely to be big enough for the couple to start a family in (Image: Google Maps)

The cottage boasts a porte-cochere, which is a covered porch-like structure through which originally a horse and carriage would use to enter the property.

The whole property is surrounded by elaborate pieced bargeboards, the ornamental gables around the rim of the roof as you can see in the picture.

Not much is known about the interior of the property, but we can see it’s not really much of a cottage in the traditional sense, and is likely to be big enough for the couple to start a family in one day. 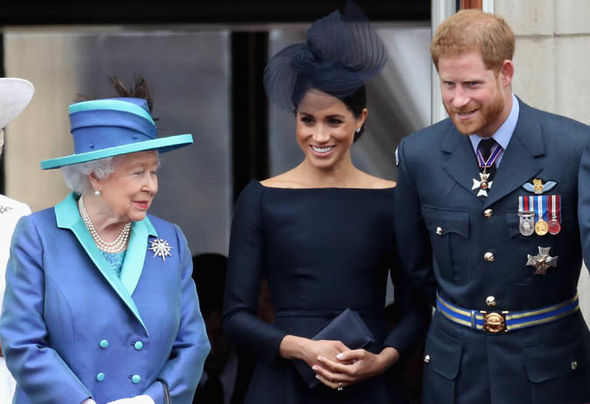 Meghan Markle news: Meghan and Harry have reportedly been given the cottage by the Queen (Image: Getty )

Meghan and Harry currently live in Nottingham Cottage, which is on the grounds of Kensington Palace.

The cosy two-bedroom home is where Harry proposed as the couple made dinner.

Harry moved into the cottage after his big brother Prince William and his wife Kate Middleton moved out just after they got married.

Harry is said to have set a hammock up in the little garden behind the cottage when he moved in.

He’ll have plenty more space at their new abode for a hammock for Meghan when the couple relocate out of the city. 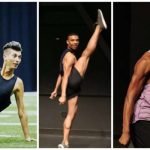 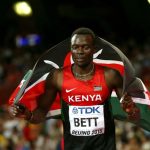