Samuel Eto’o has made good use of his bumper salary by amassing a fleet of cars worth £4million.

The pick of the Chelsea striker’s fleet is the £1.55m Bugatti Veyron which was specially delivered along with three other vehicles to the London club’s training ground after his move from Anzhi this summer. In action: Samuel Eto’o came off the bench in Chelsea’s 4-0 win over Steaua Bucharest Pick of the bunch: Eto’o owns a Bugatti Veyron like the one pictured above Eto’o has always been a fan of cars and even reportedly offered former Cameroon striker Roger Milla a porsche as a Christmas present in 2010.

He has said: ‘I like to have a few cars because it gives me choice and it doesn’t hurt anybody.

‘To give happiness, the first thing is to be happy oneself, and I am.’ 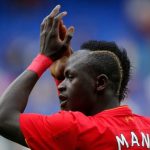 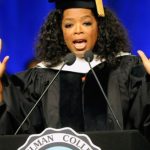