The World Health Organization (WHO) has officially recognised Algeria as a malaria-free zone.

The statement, released on Wednesday, May 22, 2019, revealed that the deadly mosquito-borne disease has been recently eliminated from two places - the North African country and Argentina.

Algeria joins Mauritius, as the only two certified malaria-free countries in the WHO African Region.

Malaria, contracted through the bite of an infected mosquito, is one of the leading killers in the world. It is responsible for approximately 60% of fatalities among children aged under 5 years. 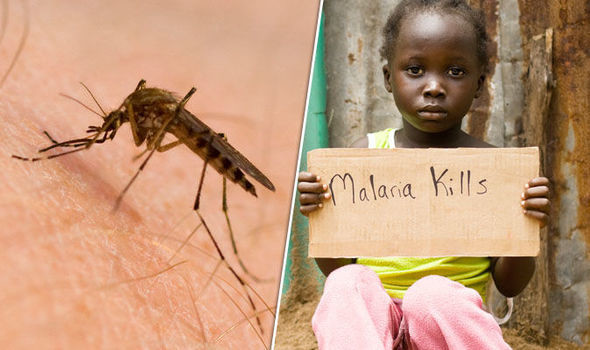 The road to eliminating malaria in Africa

To achieve this incredible feat, countries have to stay malaria-free for at least three consecutive years. The last case of indigenous malaria in Algeria was reported in 2013.

This success has been attributed to a couple of things - the presence of a well-trained health workforce, free malaria diagnosis and treatment, and quick response to disease outbreaks.

This is a huge deal for Algeria, which is where the malaria parasite was first found here in 1880. It was discovered by French physician Dr Charles Louis Alphonse Laveran.

Today is World Malaria Day!
When left untreated, malaria in pregnancy can lead to maternal death, anemia & low birth weight which is a major cause of infant mortality.
Together we can ensure that no child dies of this preventable disease. #ZeroMalariaStartsWithMe! pic.twitter.com/YGrvbyuxTh

Reacting to the news, Dr Tedros Adhanom Ghebreyesus, WHO Director-General said, “Algeria and Argentina have eliminated malaria thanks to the unwavering commitment and perseverance of the people and leaders of both countries. Their success serves as a model for other countries working to end this disease once and for all.”

“Algeria is where the malaria parasite was first discovered in humans almost a century and a half ago, and that was a significant milestone in responding to the disease,” said Dr Matshidiso Moeti, WHO Regional Director for Africa. “Now Algeria has shown the rest of Africa that malaria can be beaten through country leadership, bold action, sound investment and science. The rest of the continent can learn from this experience.”

According to WHO, only 38 countries and territories have been managed to be free of this deadly disease.

Algeria’s certification is a promising sign for the rest of the continent which has the most malaria deaths in the world.