In a country that is battling its own share of economic setbacks, some bright lights continue to persist. Tomisin Ogunnubi is one of such bright lights who has brought forward a solution to a problem that she noticed.

A number of thought leaders have spoken of the advantages that a country can benefit from when girls are involved in tech and you need to look no further than this 12-year-old girl to back up those statements.

Nigerian student Tomisin Ogunnubi finished up on the development of her Android mobile tracking app, My Locator. The motive behind her development of the app was the need to help lost kids find their way back home.

Tomisin worked on the app under the supervision of an Information and Communications Technology partnership between her school, Vivian Fowler Memorial College for Girls, and New Horizons Computer Learning Centre. With them, she was able to get the skills and knowledge she needed to build the app she always wanted to.

The app also allows children to save a location, for instance, their house or school, and will direct them to the saved location from wherever they are.

The My Locator App also features an ‘alert’ button, which when pressed will alert the Lagos State Emergency Services.

The app will call the services as well as show the child’s location so that they can get the help they need.

Scores of parents have already downloaded the app on their Android phones and have since recommended it to others. 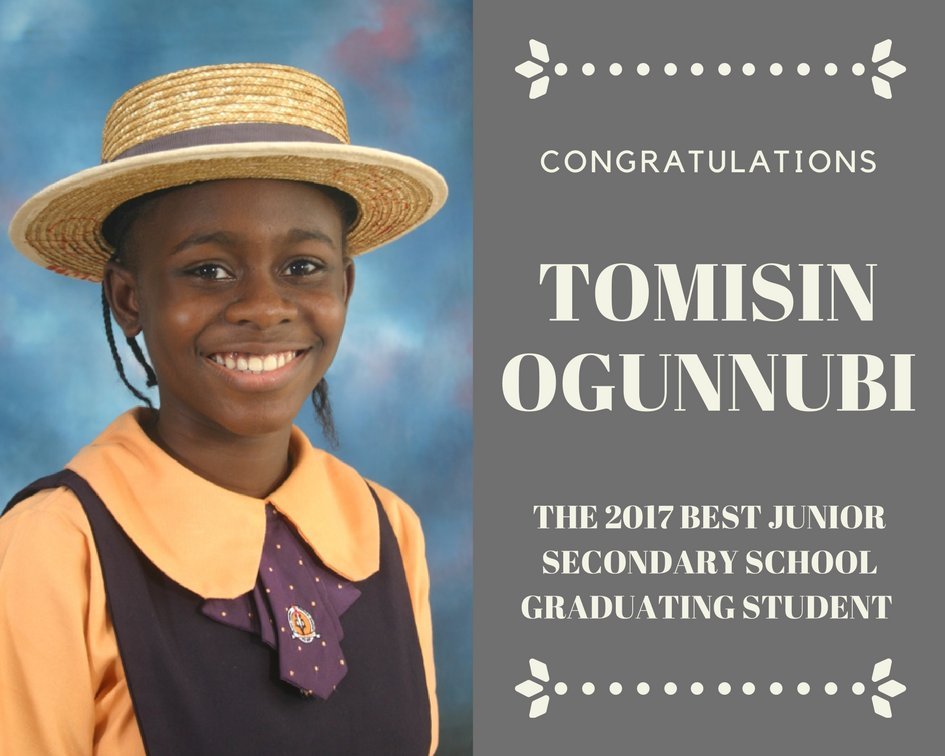 Ogunnubi recently graduated with 16 merit awards in subjects like Mathematics, English, French and Science and Technology, including being named as the best graduating student of the year.

The young app creator, now 14,  has since been encouraging kids on how to be creative in their own way. 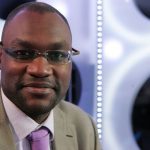