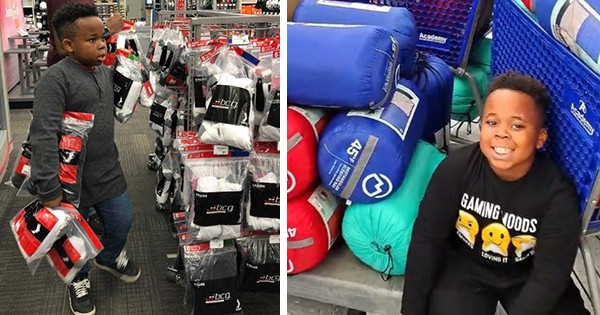 Ethan Hill, a 9-year old boy from Alabama, is being applauded for his efforts of giving back to the community by helping the homeless. He recently purchased 100 sleeping bags and food for the homeless in Birmingham.

For two years, Ethan has been helping the homeless every holiday season by giving sleeping bags and care packages. In his third year in doing so, Ethan is trying to make sure he could get to help more homeless people so he set a goal of buying 100 $10 sleeping bags.

Ethan and his family set up a fundraising campaign on Facebook to raise funds for the homeless. It has so far raised over $6,500.

His advocacy caught the attention of the City of Birmingham and Mayor Randall Woodfin, who described his efforts as “servant leadership at its finest,” he wrote on Twitter.

Moreover, Academy Sports and Outdoors reached out to Ethan and offered him a $1,000 shopping spree to contribute to his initiative. The store opened early to accommodate Ethan so he could purchase sleeping bags, gloves, cold weather socks, hand warmers, meal assortment buckets, and more for the homeless people. 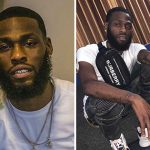 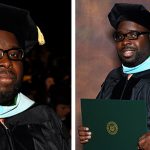