We often hear a lot of times that everything in life is originally made as a pair, and its not a new thing to find two distinctly different people who have never met each other or seen, but completely look like each other.

Today, we take a slight look at some of our Nigerian celebrities who share a resemblance with some American stars.

We would like you to let us know any celebrity that we missed from our list or which ones we should have included in the list…. 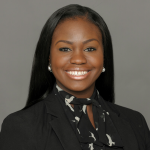 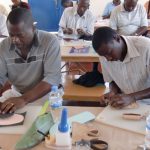