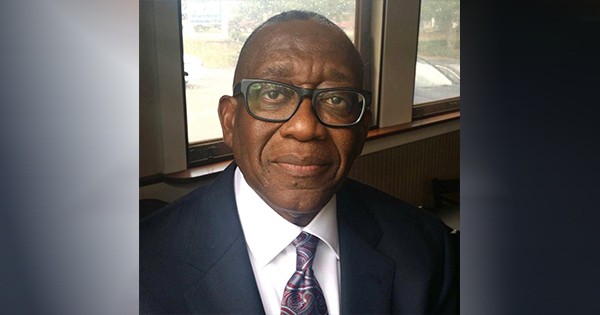 In 2021, at the age of 70, Joseph M. Grant earned his Ph.D. in Political Science with a focus on American government and Black politics from Howard University, which he says has always been his dream school.

“I always wanted to go to Howard; literally all my life. This is my first HBCU experience,” Grant said during an interview with The Dig.In 2015, he started his doctorate studies in Howard when he was 65. He said he wanted to further his knowledge of how the Black culture influences political processes after several years of prior experience in working as a lobbyist and serving in the government.
ALSO READ:  Philip Bailey Biography: Parents, Wives, Songs, and Albums
Loading...

He was initially hesitant to pursue his doctoral but he eventually made up his mind and moved from South Carolina to Washington, DC. He received a lot of support from faculty members including the former dean of the Graduate School at Howard, Gary Harris, Ph.D., and the director of the Ronald W. Walters Leadership and Public Policy Center, Elsie Scott, Ph.D. as well as his younger classmates and his family.

However, an unexpected tragedy caused him to delay the program for 2 years. He was diagnosed with a subdural hematoma and although he survived after surgery, he suffered some side effects.

“I could not comprehend what I read, nor understand its importance to what I was trying to do. My surgery altered my course of study and seriously threatened my ability to complete my program. I almost died,” he said.

In 2021, he finally earned his Ph.D. from his dream school and his next plan is to teach at an HBCU. He hopes his experience would also motivate others, especially his 2-year-old grandson Mason.

“I want him to know that his grandfather did it and that I completed my program at 70 after facing many challenges. I want him to be really motivated to come to Howard when it’s his time,” he said. 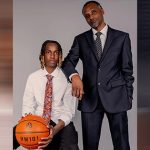 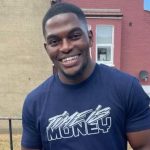