Getting married and getting divorced is a game for show biz actors. What do they do with the holy writings which attribute to marriage its sacred character? History will retain some of them. 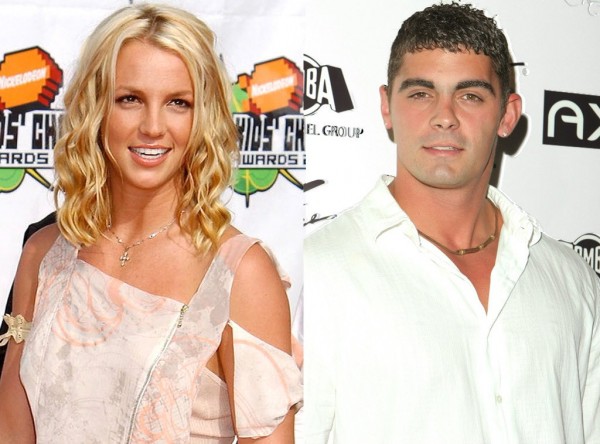 They got married while drunk. And it took only 24 hours for the best childhood friends to realize their stupidity. The marriage was finally canceled after 55 hours. The “princess of pop” Britney Spears will not have long reigned in her marriage to Jason Alexander in 2004. 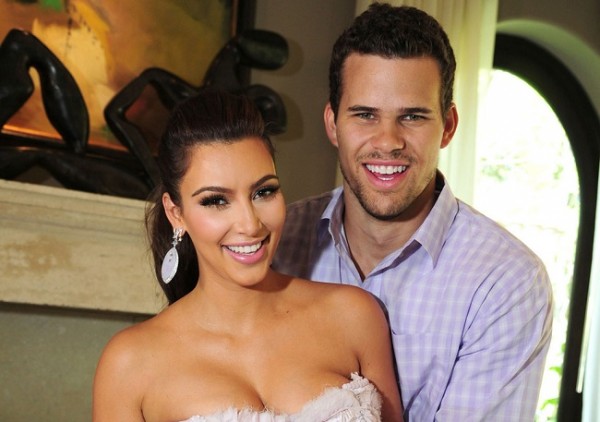 She is the queen of scandal. The wedding of Kim Kardashian and NBA player Kris Humphries has been short-lived after Britney’s. 72 days after a mediatized wedding of $ 10 million in 2011, the star left her basketball player. What a mess. 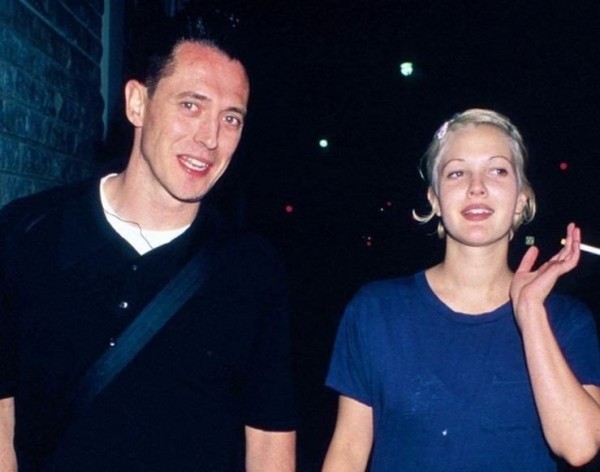 In 1994 Drew Barrymore rushed to the altar to say yes to a bartender she had just met. The ceremony was inconvenient: it was at five o’clock in the morning, officiated by a priest whom the couple paid. 39 days is the exact duration of this marriage. 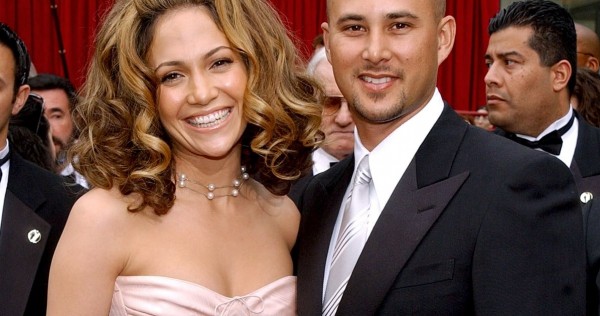 By marrying Cris Judd in September 2001, Jennifer Lopez was on her second marriage. Cris Judd is the dancer who figured in his hit Love do not cost a thing. They separated in June 2002, the singer then left with the actor Ben Affleck. 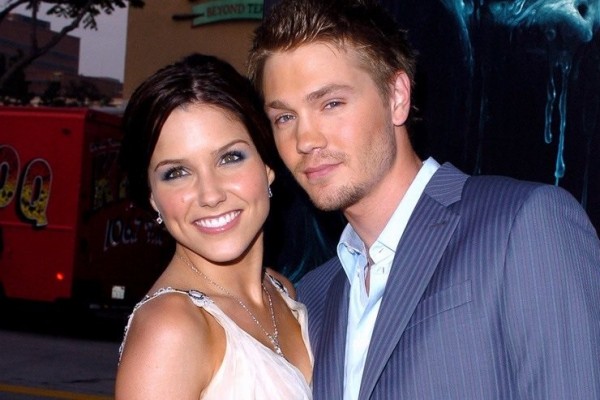 Chad Michael Murray and Sophia Bush are among the couples of stars whose marriage did not last. After five months of union with the actor of the series One Tree Hill, Sophia left the marital home. Apparently, Chad would have deceived her, an act she describes as unforgivable. 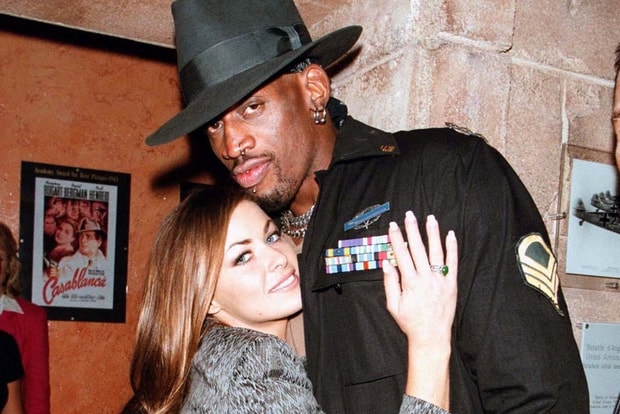 Carmen Electra and NBA basketball player Dennis Rodman remained married for 5 months, from November 1998 to April 1999. That’s not much … And for the record, the divorce of the two stars could have been even faster since Dennis Rodman had asked for a marriage cancellation just nine days after their wedding in Las Vegas! 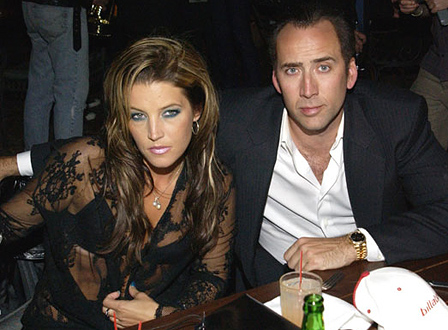 Lisa Marie Presley, the daughter of Elvis Presley, and actor Nicolas Cage will have remained married for only three and a half months, from August 2002 to November 2002.