Before he became Mozambique’s first president, Samora Machel was an anti-colonial freedom fighter who led the Mozambique Liberation Front (Frelimo) in the fight for Mozambique’s independence against Portugal.

Born on this day in 1933, Machel ventured into political activism when he was practising as a nurse at the Miguel Bombarda hospital in Lourenço Marques. When he discovered that black nurses earned less than white nurses, he protested.  After ten years, he quit working at the hospital after he was told that the Portuguese political police were watching him.

He then slipped away from Mozambique and joined Frelimo in Dar es Salaam. He had to travel through Swaziland, South Africa and Botswana, where he got on a plane carrying South Africa’s African National Congress recruits.

He rapidly rose the ranks of Frelimo’s military faction in Dar to become the leader after the death of Filipe Samuel Magaia, in October 1966.  Four years later, he was voted as the leader of Frelimo, and became the lead negotiator of independence between Mozambique and Portugal.

Once independence was scheduled for June 25, 1975, Machel was able to return home to Maputo, where he received a hero’s welcome. He became Mozambique’s first president and declared that the country will be “a state of People’s Democracy, in which, under the leadership of the worker-peasant alliance, all patriotic strata commit themselves to the destruction of the sequels of colonialism, and to annihilate the system of exploitation of man by man”.

His presidency would, however, be cut short in 1986 when he was killed in a plane crash on his way to Maputo from a summit in Zambia.  Many theories about his death have been raised with the most popular being that a conspiracy between apartheid South Africa and the Soviet Union caused his death.  Others have stated that the reckless behaviour of the pilots on the plane.

Here are some quotes from Mozambique’s first president. 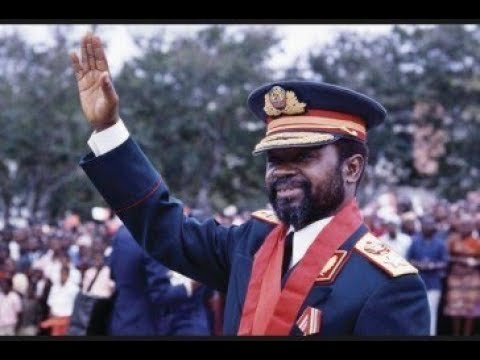 Personalities and fame pass; the revolution must remain. 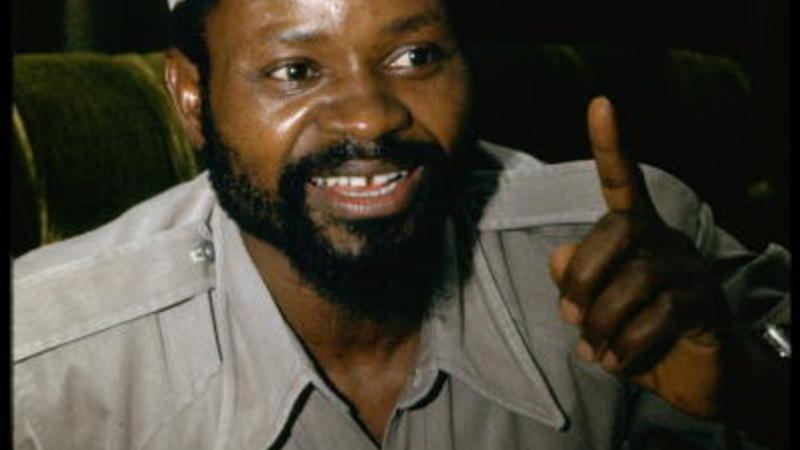 International solidarity is not an act of charity: It is an act of unity between allies fighting on different terrains toward the same objective. The foremost of these objectives is to aid the development of humanity to the highest level possible. 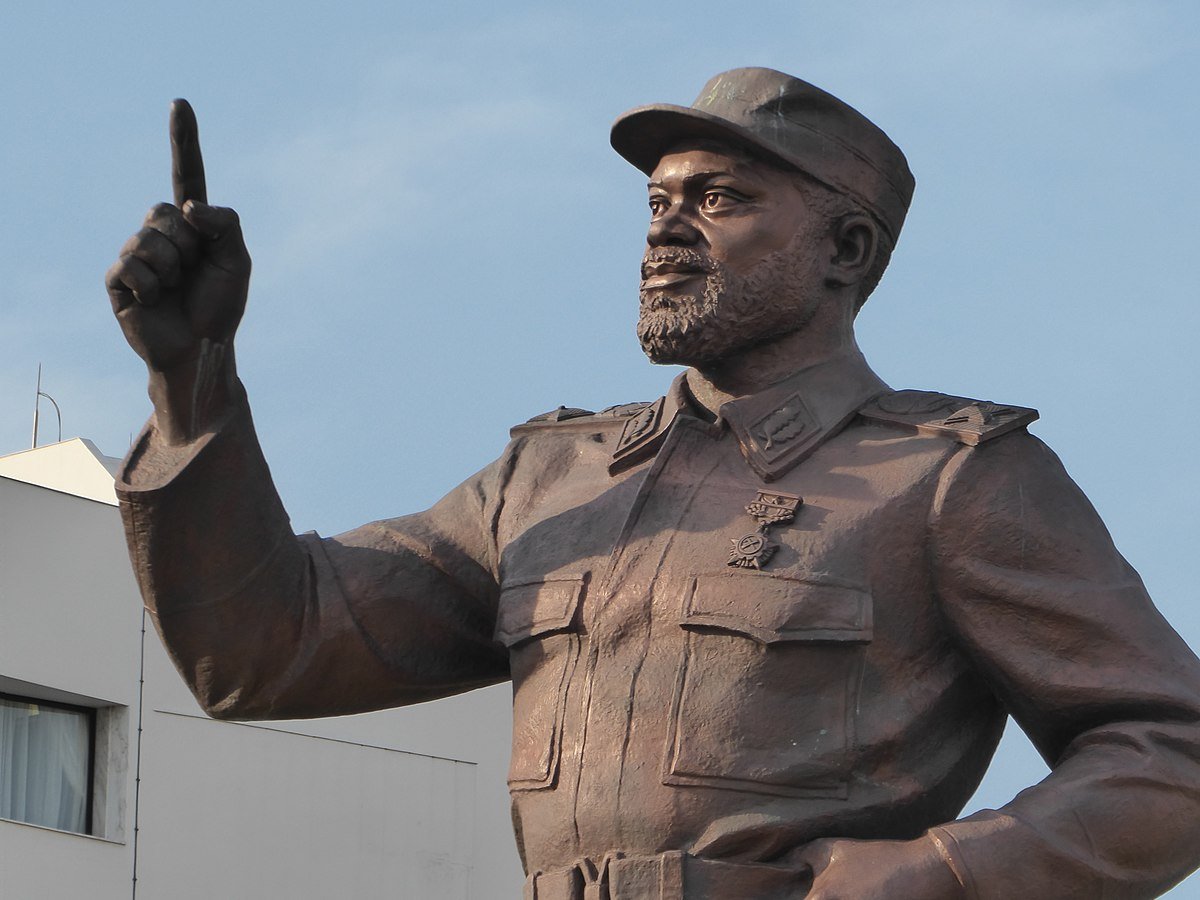 The state must be the first to be organized and totally committed to serving the interests of the people. 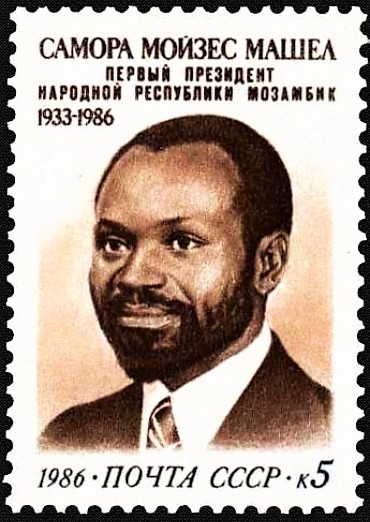 The Emancipation of women is not an act of charity, the result of a humanitarian or compassionate attitude. The liberation of women is a fundamental necessity for the revolution, a guarantee of its continuity and a precondition for its victory. 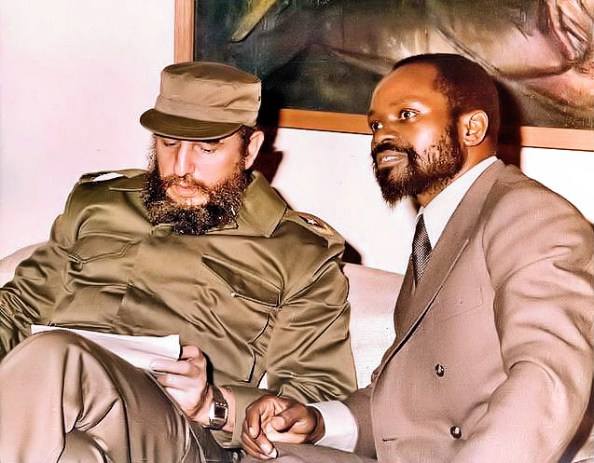 For the nation to live, the tribe must die. 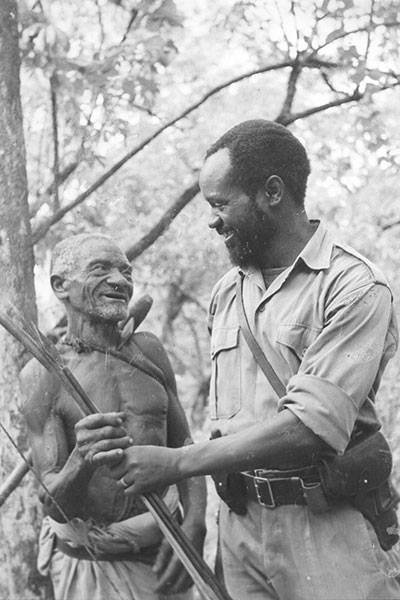 To Africanize colonial and capitalist power would destroy the meaning of our struggle. 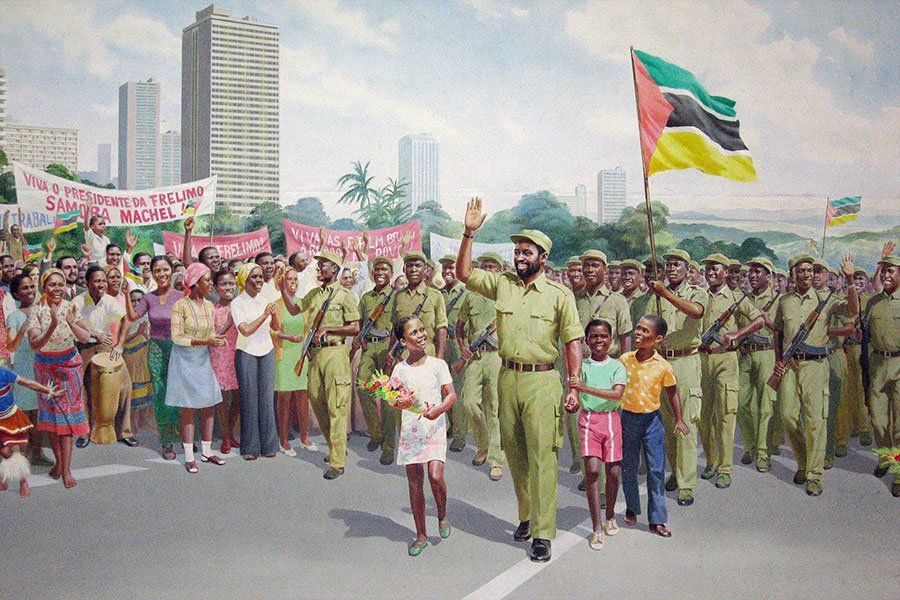 We say that our objective is to conquer complete independence, to install a people’s power, to construct a new society without exploitation, for the benefit of all those who feel themselves to be Mozambicans.