While we’re used to seeing entertainment venues bustling with people filing in to see the latest artists or sporting events, it’s not uncommon to find huge stadiums around the world abandoned and crumbling.

Some stadiums didn’t stand the test of time as technology developed and crowd levels increased, while some just became forgotten after unplanned and sometimes tragic events. Many large stadiums are demolished after they’re no longer in use, but many just lay vacant and overrun by vegetation.

The Sarajevo Bobsleigh and Luge Track was used as a military stronghold during the Yugoslav Wars. 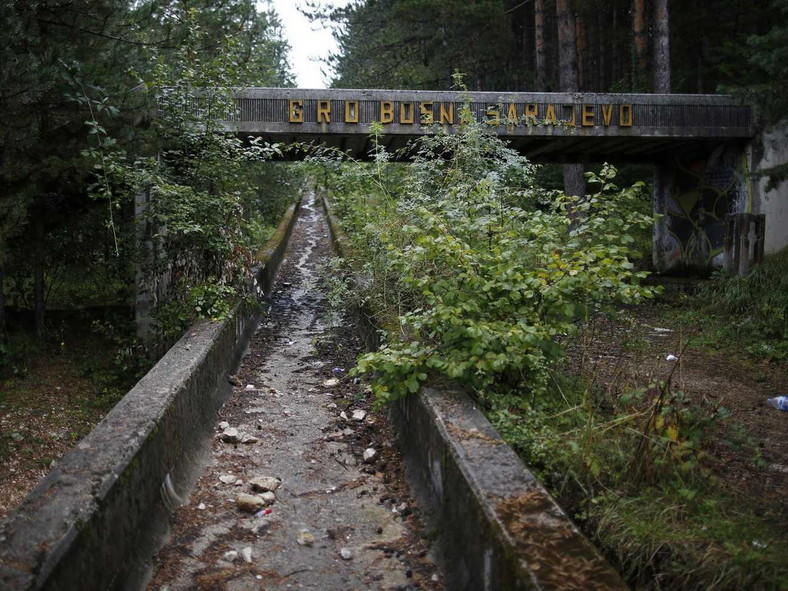 When Sarajevo, Bosnia hosted the 1984 Winter Olympics, they built many sporting venues to support the variety of events. At the time, the bobsleigh and luge track was the fastest and steepest in the world at 1,300 meters .

In 1991 , the Olympic venues began to serve a different purpose after the Yugoslav Wars broke out. During the Siege of Sarajevo , the bobsleigh and luge track became an artillery stronghold, which ultimately was abandoned after the war.

Today , the track is overgrown by plants, and covered in graffiti and bullet holes. Tourists are known to hike through the woods to find the track, but it’s not advised to do so without a local tour guide .

After a competitor opened next door, the Houston Astrodome lay vacant. 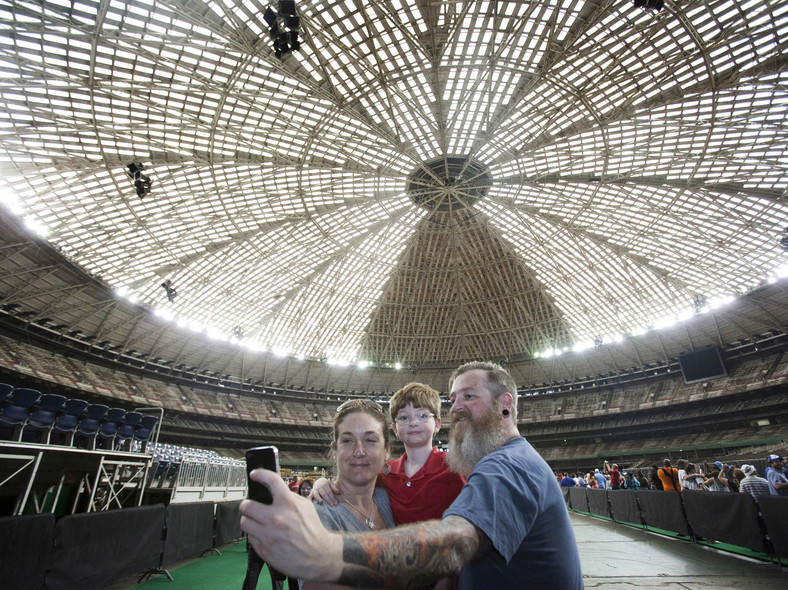 In 1965, the Houston Astrodome opened as the first dome stadium and biggest indoor space in the world. On opening day, the sold-out crowd , which included President Lyndon B. Johnson and his wife, watched a Yankees-Astros baseball game.

In addition to sports, the stadium welcomed many entertainment events, including Elvis Presley, Evel Knievel, and Muhammad Ali, and quickly became the third most visited man-made attraction in the United States. The buzzing venue suddenly became vacant when the new modern NRG Stadium opened next door in 2002 .

When Hurricane Katrina devastated people in New Orleans, the empty Astrodome served as a shelter to 25,000 displaced victims. After that tragedy, the Astrodome has sat empty for the past 14 years with its future still in limbo .

The Avanhard Stadium was a victim to the Chernobyl plant explosion. 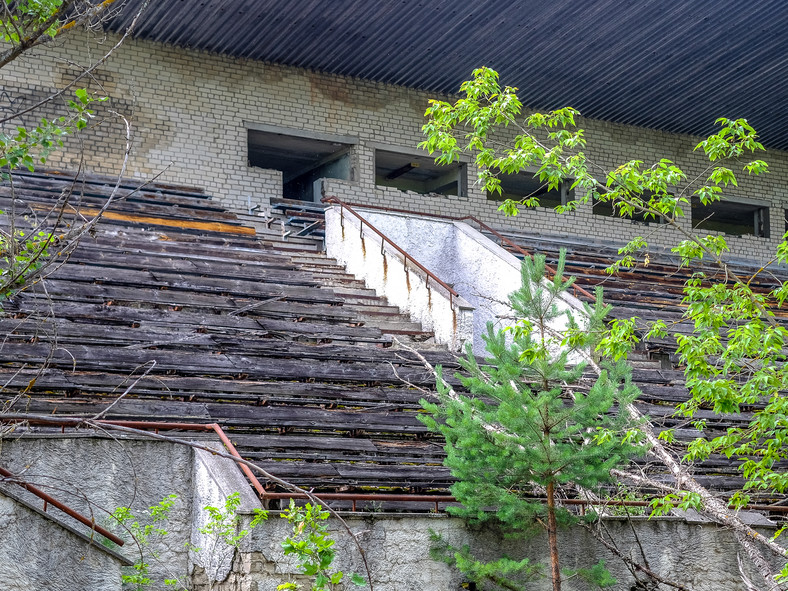 The Avanhard Stadium in Pripyat, Ukraine was once home to the FC Stroitel Pripyat , a Soviet soccer club made up of a group of local workers. Located in a young and growing city, the stadium could hold5,000 people .

In 1986, the Chernobyl plant in Pripyat exploded causing all the people living within an 18-mile radius of the plant to relocate. The nuclear explosion made the area completely unlivable due to the high levels of radiation.

The abandoned stadium still stands today though its structure is crumbling and trees have taken over. The grandstands are easily visible, but the field is nearly unrecognizable. Due to the nuclear blast, the area is unlivable for about 150 years , so the stadium won’t be repaired any time soon. 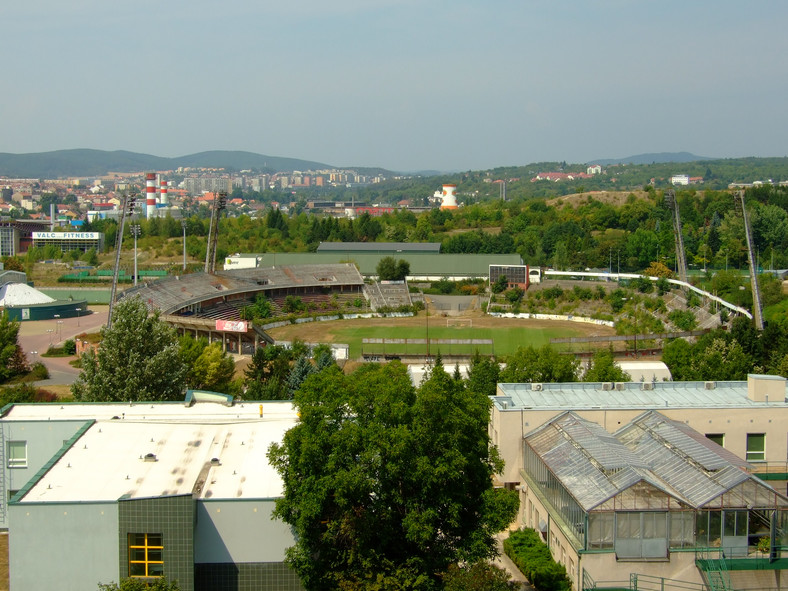 After years of neglect , plants took over the stands and fields, while people experiencing homelessness started living in the stadium.

Thirteen years after the stadium closed its doors, a member of the original football club pulled together one last match to serve as a final goodbye to the old stadium. On June 27, 2015, the stadium was restored enough to host the game and welcome over 35,000 people and plans were made for a new one in its place, but those plans appear to be stalled .

The Chaoyang Park Beach Volleyball Ground was built for the 2008 Summer Olympics. 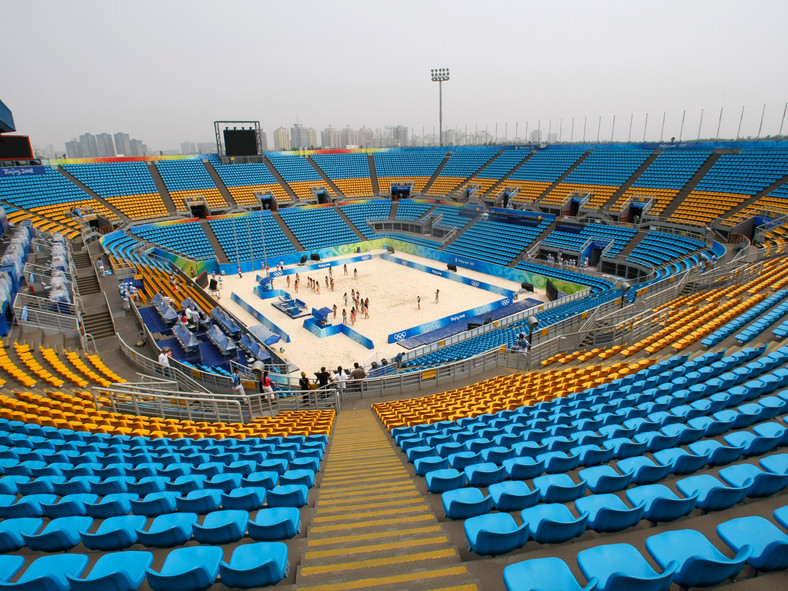 When cities are chosen to host the Olympics, they begin constructing huge stadiums to accommodate this worldwide event. The 2008 Beijing Summer Olympics were no different.

Chaoyang Park held an Olympic Ferris wheel and the giant beach volleyball court . The court holds17,000 tons of sand and can fit 12,000 people. After the Olympics ended, the training grounds have been used for a beach festival each year .

Since then, the world-famous beach volleyball court was only used for its intended purpose once more. In 2012 , the Chaoyang Park Beach Volleyball Ground hosted the FIVB Beach Volleyball World Tour, which is a worldwide professional tour. 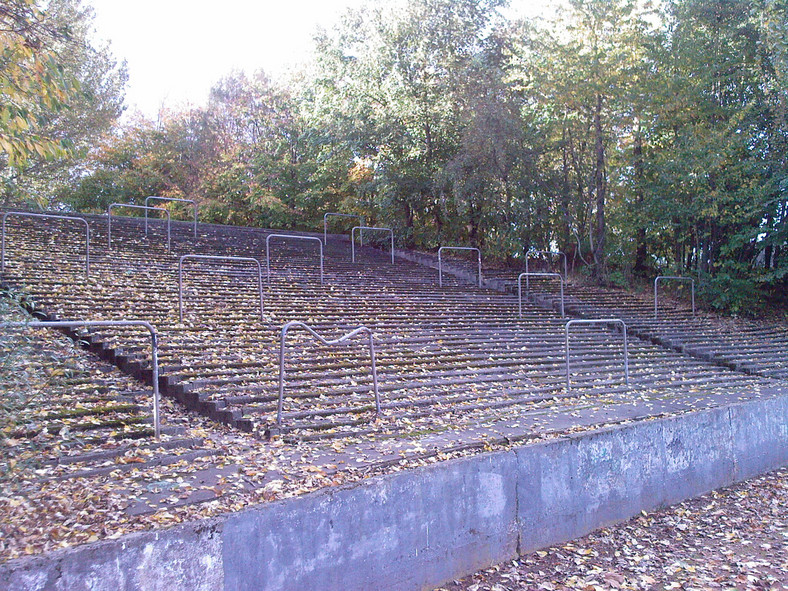 Cathkin Park Stadium in Glasgow, Scotland was the home to the Third Lanark football club for 95 years. In its glory, the stadium held 20,000 fans for its soccer games. Due to bankruptcy, both the team and the stadium were permanently closed in 1967 .

Today, the mostly abandoned stadium is located in a public park where people can still enjoy the open fields. It’s not uncommon to see amateur soccer teams playing on the field, where the Third Lanark football club used to play.

Miami Marine Stadium could be back to its former glory soon. 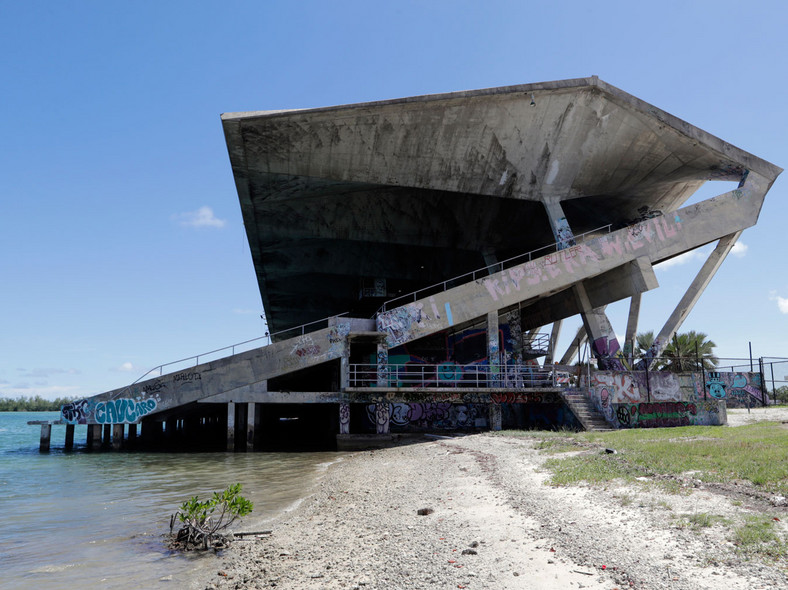 Miami Marine Stadium, which was constructed in 1963 , hosted everything from powerboat races to Sunday church services, and concerts. It seated almost 7,000.

After Hurricane Andrew in 1992, the city declared it unsafe and it was closed for good. It went into disrepair and became covered in graffiti, so the city was about to demolish it, until notable Miami residents and the National Trust for Historic Preservation rallied to save it. 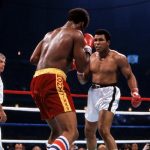 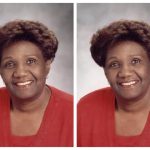