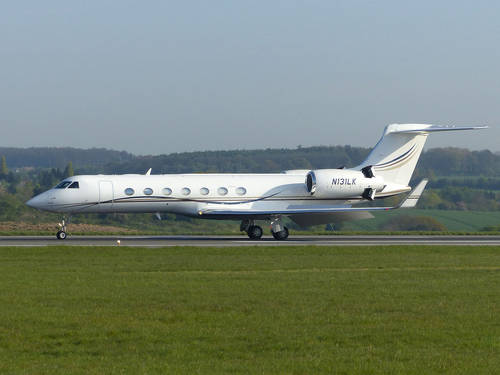 Traveling abroad via private jet is not new in Nigerian entertainment industry but these days, it has become a norm with the amount of money flowing in and out of industries. Nigeria’s entertainment wealth can be traced to artistes selling out shows and telecommunication deals.

While some celebs prefer to fly first class, others have shown they’d rather enjoy the comfort of flying to overseas shows via private jet. We take a look at celebrities that have traveled severally using private jet 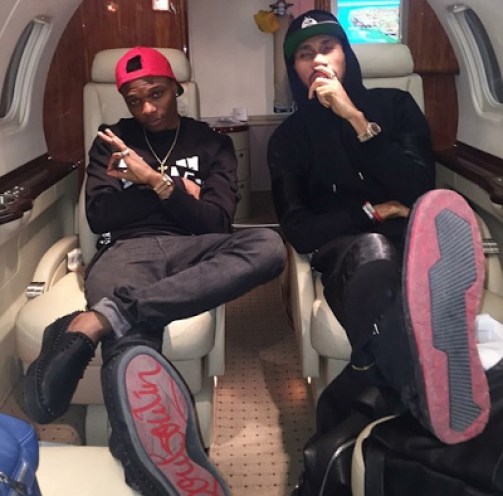 Wizkid has been flying private jets since the early days of his music career thanks to his former label bus, Segun Demuren who is into aviation business. Wizkid recently took Phyno alongside him as they travel privately to South Africa for the 2015s MAMA. 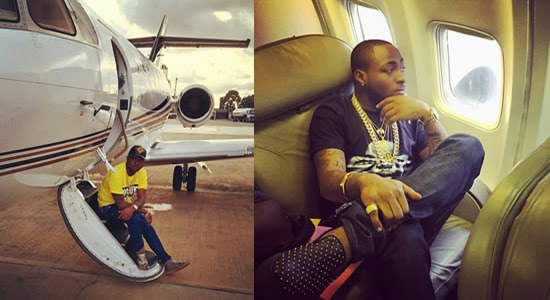 Davido, like Wizkid has also been flying private since. The singer’s father owns a jet so all he requires is a permission to fly to his next destination. 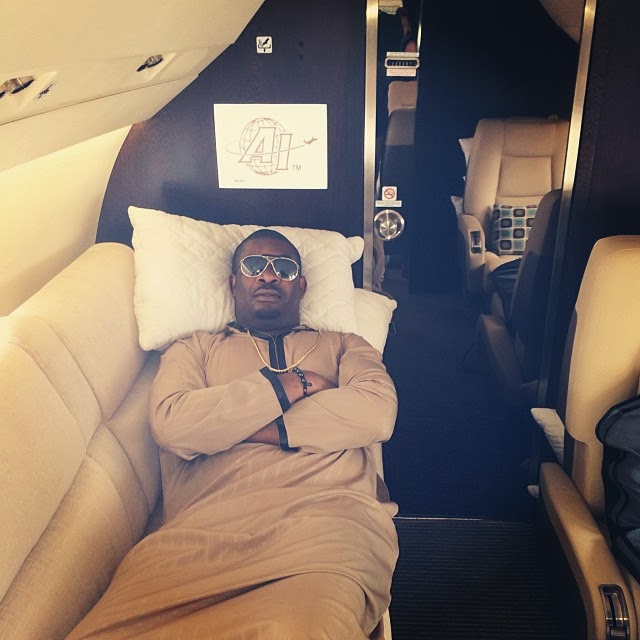 A don stays true to his name. Don Jazzy rarely travels to other African countries in commercial airlines. The hit maker is seen above flying to Mauritius in 2013. Don Jazzy flies private jet so much even his new artistes have been spotted alongside him in jets. Tiwa Savage is pictured above in an Afri Jet as she traveled alongside her husband for a show shortly after they traveled. The singer is the only Nigerian female singer we’ve seen board a private jet for a gig… Says a log about her charges. 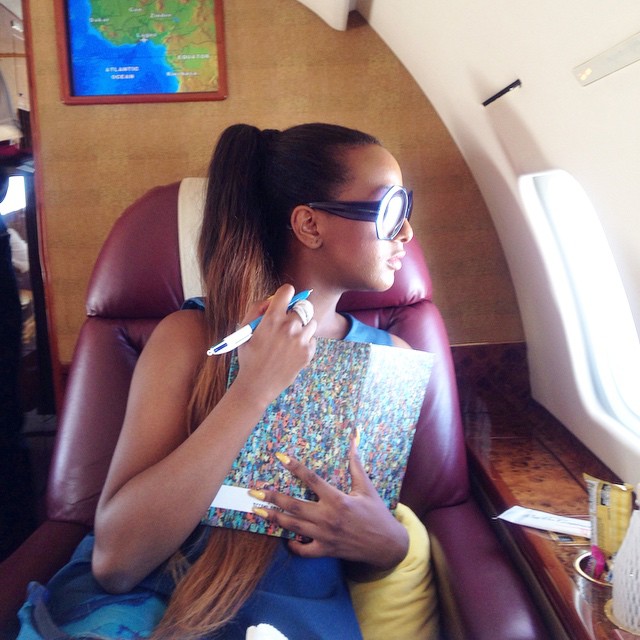 Omo Baba Olowo, DJ Cuppy just wrapped up her Cuppy Takes Africa tour. During the tour, the 22 year old DJ traveled most west African countries using her father’s (Femi Otedola) jet. A luxury, many are not used to. 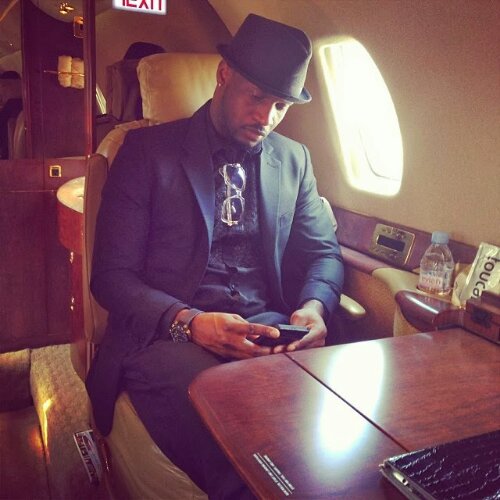 The pioneers of private jet lifestyle in Nigeria, Peter and Paul of P-Square have been flying private jet as far back as 2010. 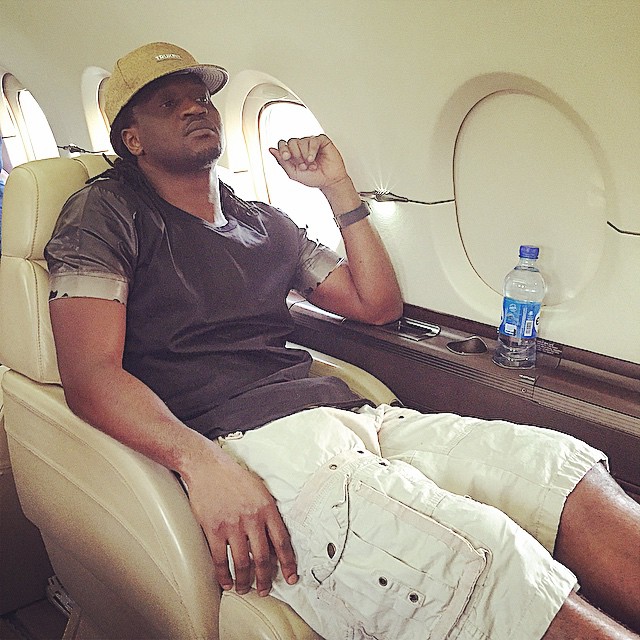 Although the singers appeared to have slowed down on the lifestyle, we expect them to be fully back to it the next time they embark on an African music tour.