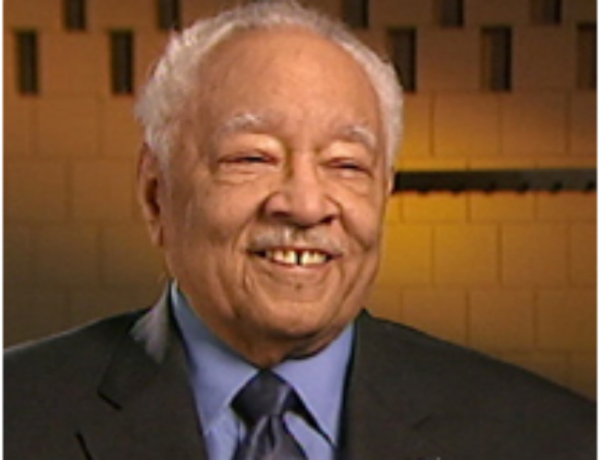 Born December 3, 1922, Ralph Alexander Gardner became one of the leading pioneers in the field of hard plastics. The chemist was born in Cleveland and attended John Adams High School, were he learned to love chemistry. In 1939, he began college at the Case School of Applied Science, which later became part of Case Western Reserve University. Gardner would attend a few different higher institutions until settling down at the University of Illinois, where he earned his bachelor’s degree in 1943.

One of his first jobs was working on the historic Manhattan Project that eventually ended World War II. Gardner was one of a few Black scientists working on the project in the 1940s. During his time as a researcher at the University of Chicago Argonne National Laboratory, Gardner was doing valuable work on plutonium, which became essential to the making of the atomic bombs in the project. Along with him, Black scientists had specific roles in the project, including Lloyd Albert Quarterman, Edward A. Russell, Moddie Taylor, Harold Delaney, Benjamin Scott, J. Ernest Wilkins, Jaspar Jefferies, George Dewitt Turner, Cecil Goldsburg White, Sydney Oliver Thompson, William Jacob Knox, Robert Johnson Omohundro and George Warren Reid Jr. From 1939 to the 1950s, the project employed 120,000 people and, for better or worse, led the world into the atomic age.

After working on the Manhattan Project, Gardner was unable to get a job in the field of chemistry. He looked for work elsewhere and mainly picked up work as a waiter from 1947 to 1949. His next job was as a research chemist for the Standard Oil Company. Most of his contributions to hard plastics came by way of his 20-year employment with the company.

Known throughout most of his life as Ralph Alexander Gardner, he added the “Chavis” surname late in his career in recognition of his relation to John Chavis, who was the first African-American to graduate from Princeton, according to the African-American Registry. Chavis was a soldier in the American Revolution, a teacher who taught both Black and white kids in Virginia during the early 1800s and an abolitionist. It is not clear how Chavis and Gardner are related, but Chavis is allegedly a very distant relative.

Gardner is an Associate Professor Emeritus at the Cleveland State University Chemistry Department as of two years ago. After working for Standard Oil, he went on to earn his master’s and Ph.D. from Case Western Reserve University. He would lead Cleveland State University’s Chemistry department from 1968 to 1985. During his lifetime, Gardner became a champion for Black students and pushed for Black studies and multi-racial courses in the curriculum at CSU. Gardner also worked in molecular technology during his tenure at CSU. He is also a member of Kappa Alpha Psi Fraternity and the American Institute of Chemical Engineers. 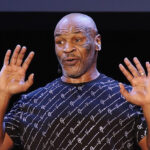