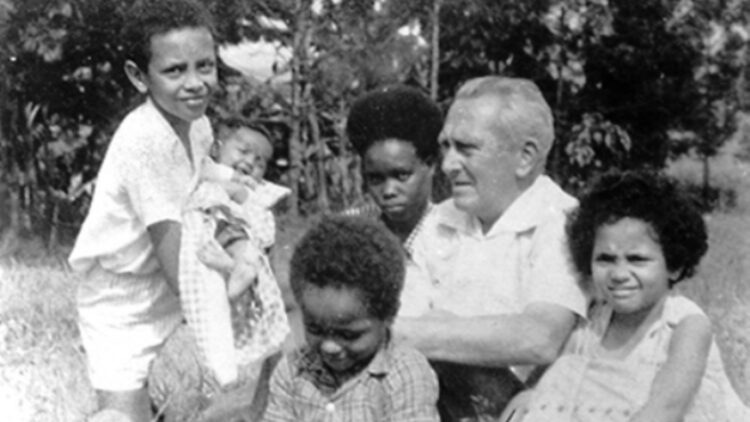 Five mixed-race women in Belgium who were forcibly separated from their families in what was then the Belgian Congo have taken the Belgian state to court.

ALSO READ:  Samuel Eto'o: 'Only a Radical Approach Will Put an End to Racism in Italy'

The women, now in their 70s, say they were were taken to Catholic missions, where they were treated as the products of sin.

They were abandoned when white Belgians fled the in-fighting that followed Congo’s independence in 1960.

Police sent to guard them subjected them to nightly sexual abuse.

Monique Bitu Bingi, who’s now 71, says she’s not after money, she just wants the state to acknowledge the damage it did.

It took her until six years ago to trace her father’s family in Argentina. A preliminary hearing in Brussels on Thursday will determine the court timetable. 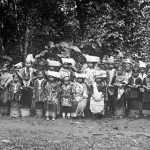 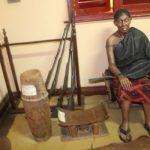