“The winning businesses were selected because of their ability to meet our judging criteria, which included their pricing and revenue-generating models and how delivery and implementation would occur,” Collett explained.

Gush added that South Africa has the potential to become a fintech center of excellence because of its incredibly advanced financial services infrastructure.

“This provides an empowering context for emerging fintech entrepreneurs and financial technology innovators to develop solutions that meet the needs of different communities, many of whom have previously had little access to safe and reliable financial services,” he said.

The aim of the B-BBEE event is to identify and reward high potential South African fintech entrepreneurs in order to increase the development of fintech in the country.

This is positive news for the country, following a 2015 Global Entrepreneurship Monitor report that argued that entrepreneurial ventures in the country have declined by almost 30 percent since 2014. 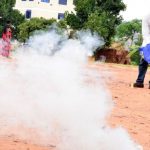 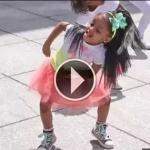