Get to know about this interesting country before attending the African football tournament scheduled for next month June 2019.

Egypt, after been named as the host of the 2019 Africa Cup of Nations (AFCON) in a live press conference in January this year by the the Confederation of African Football (CAF) .

As you prepare to travel to this interesting country for the tournament, which will be played in June 2019 later this year, we recommend getting to know a few facts.

Here are five fascinating things you need to know before travelling to Egypt for AFCON 2019.

Egypt is in two different continents

Let’s start with one of the most unique things about this nation. Egypt is a transcontinental country with parts in both the African and Asian continents. The county is located on the northeast corner of Africa and southwest corner of Asia. These two parts are linked together by the Sinai Peninsula, which is a land bridge between two continents.

The major faith here is Islam, which is practised by 90 per cent of the population. As such, you can expect to hear the call to prayer five times a day as it definitely affects businesses and activities. Christians, Jews and atheists, the minority, can also be found here. 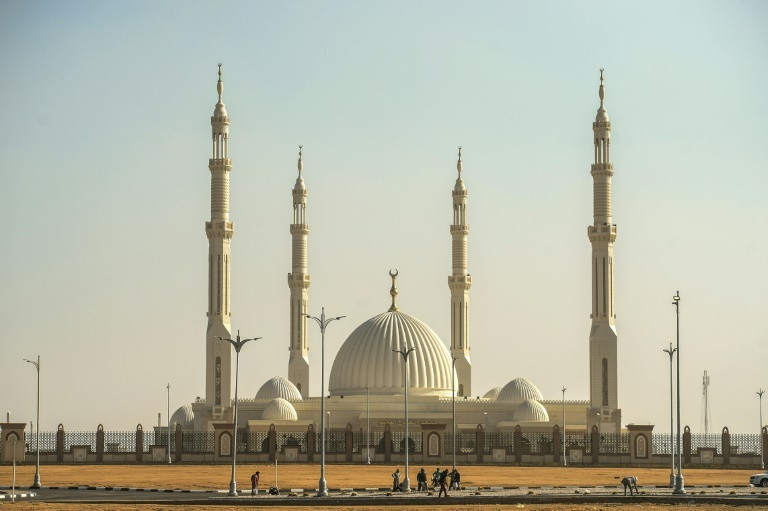 As a country with 6,000 years of recorded cultural history, you can expect to see loads of beautiful sights like pyramids and Giza Necropolis, one of the remaining seven Wonders of the Ancient World. 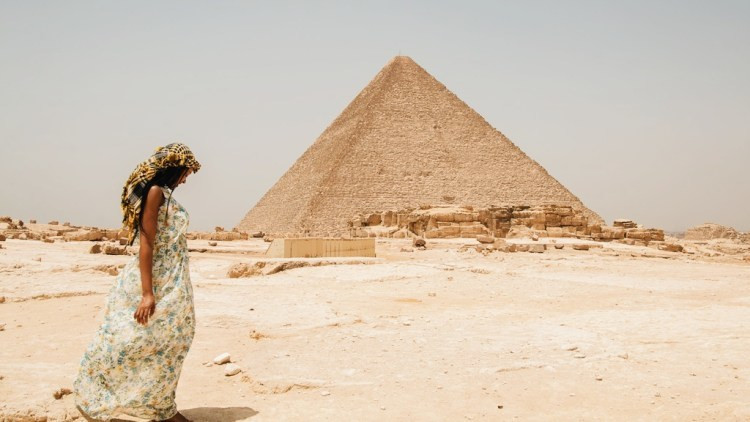 Travel with a pen

Amarachi Ekekwe at the Pyramids of Giza [Travel with a Pen]

You can also look forward to visiting The Egyptian Museum which has more than 120,000 items, the Egyptian National Military Museum and the 6th of October Panorama.

Football is regarded as the most popular sport in Egypt which might explain why the football-loving country chose to submit their bid alongside South Africa to host the finals.

They received 16 votes from the executive committee while South Africa got only one. As a result, Egypt will be hosting their fifth AFCON tournament from June 15 to July 13th. 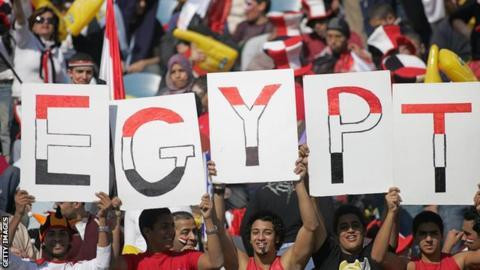 Other popular sports in Egypt include tennis, squash and handball.