The emir of Dubai, His Highness Sheikh Mohammed bin Rashid Al Maktoum is locked in a bitter dispute with the Kenyan government over a gold consignment worth Sh400 million ($4 billion) that is threatening to become a full-blown diplomatic spat between Kenya and the United Arab Emirates.

On Saturday, April 27, President Uhuru Kenyatta and Raila Odinga reportedly met with Sheikh Mohammed in the United Arab Emirates to try and reassure him that the Kenyan authorities were doing their best to get to the bottom of the matter. 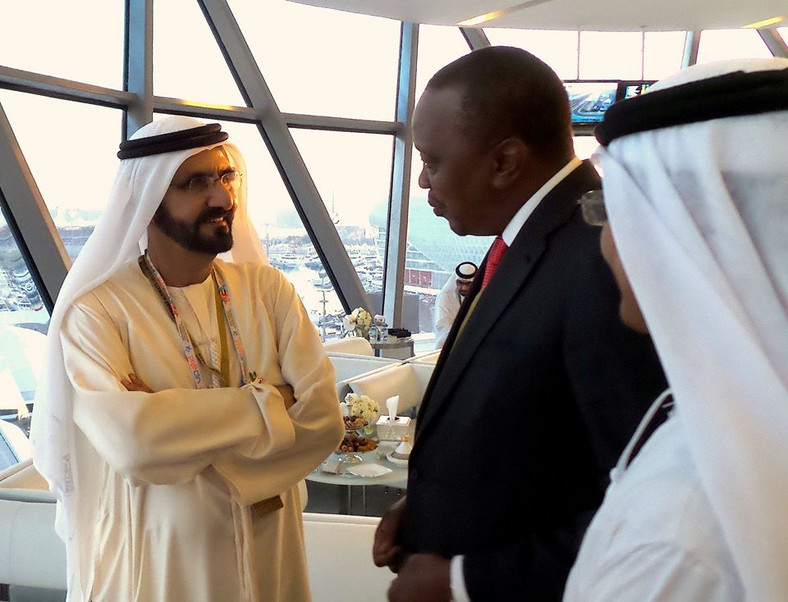 President Uhuru Kenyatta in Dubai during a past function. (Nairobi Wire)

The Emir reportedly bought the gold through a Kenyan contact from Ndande Tribe in DRC Congo and the consignment was to be trucked from DRC Congo and flown out via Jomo Kenyatta International Airport.

However, the Sheikh was later told by their Kenyan contacts that the gold consignment had been seized at JKIA, but authorities now say the Dubai ruler was conned as there was no such cargo. 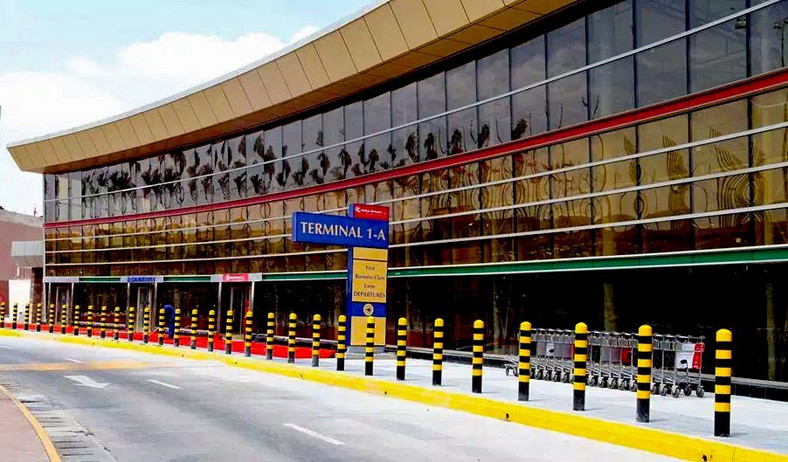 During their meeting, the Dubai ruler is said to have shared with Uhuru the audio that captured a conversation between his nephew Ali Zandi and the Kenyan contact, and also explained how they had been taken in circles in Nairobi over the gold consignment.

It seems Sheikh Maktoum decided to raise the matter personally with Uhuru since it has been three months since he had lodged a protest with Interior Cabinet Secretary Fred Matiang’i over the gold consignment allegedly seized at JKIA. 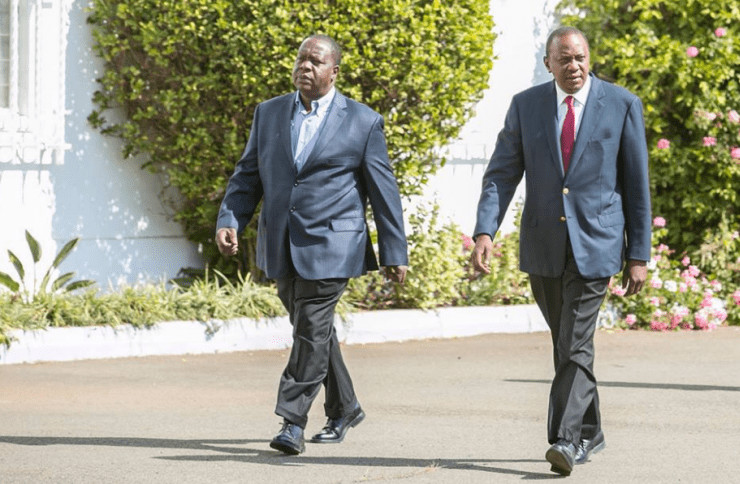 On returning back to the country, President Uhuru reportedly summoned his security bosses and played the audio to them. He expressed concerns over the con games in the country for which JKIA is used as the operational base and then demanded immediate action.

Uhuru’s order has since triggered a major police crackdown that has seen arrests of more than a dozen people and discovery of fake gold in Kileleshwa, Nairobi. 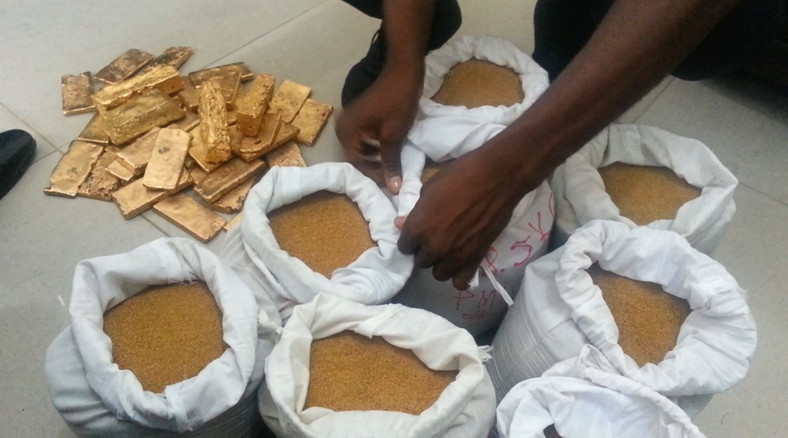 The police say the operation on those behind several fake gold deals in the country is ongoing and more suspects are set to be arrested.

The operation has also seen the arrest of 16 suspects including businessman Jared Otieno, who was detained over claims he swindled a man from Laos Sh300 million on the pretence that he would supply him with gold.

The police say the operation on those behind several fake gold deals in the country is ongoing and more suspects are set to be arrested.

Considering that, here are 7 facts about His Highness Sheikh Mohammed bin Rashid Al Maktoum who is at the centre of the fake gold saga in Kenya. 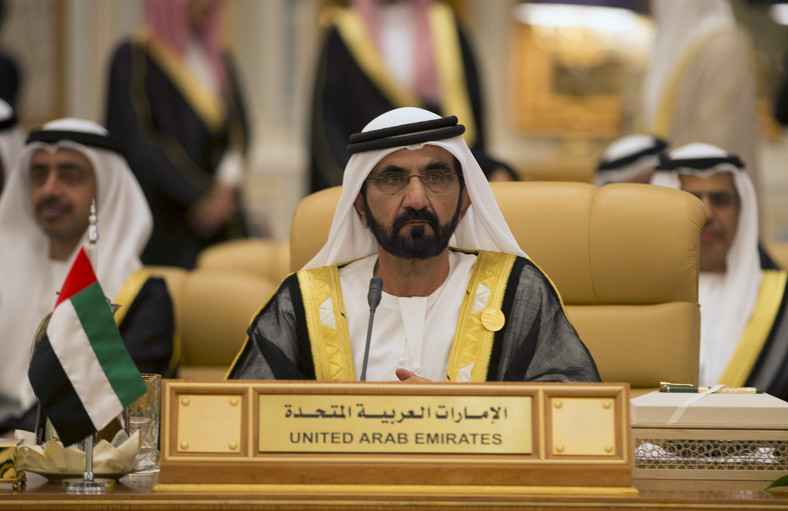 Sheikh Mohammed bin Rashid Al Maktoum was born on July 15, 1949, and is a prominent member of the absolute monarchy of the United Arab Emirates, which is made up of seven states on the Arabian Gulf.

2. He is the 7th richest royal in the world 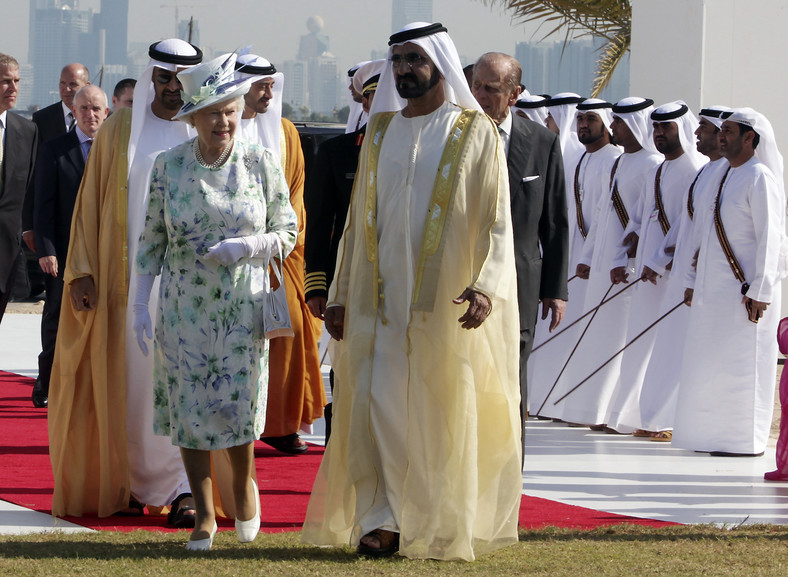 Sheikh Mohammed bin Rashid Al Maktoum is worth a whopping $4.5 billion making him the seventh richest royal in the world as of 2018.

He has spent some of his wealth on charitable donations, such as $10 billion to create the Mohammed bin Rashid Al Maktoum Foundation, which focuses on helping future generations. 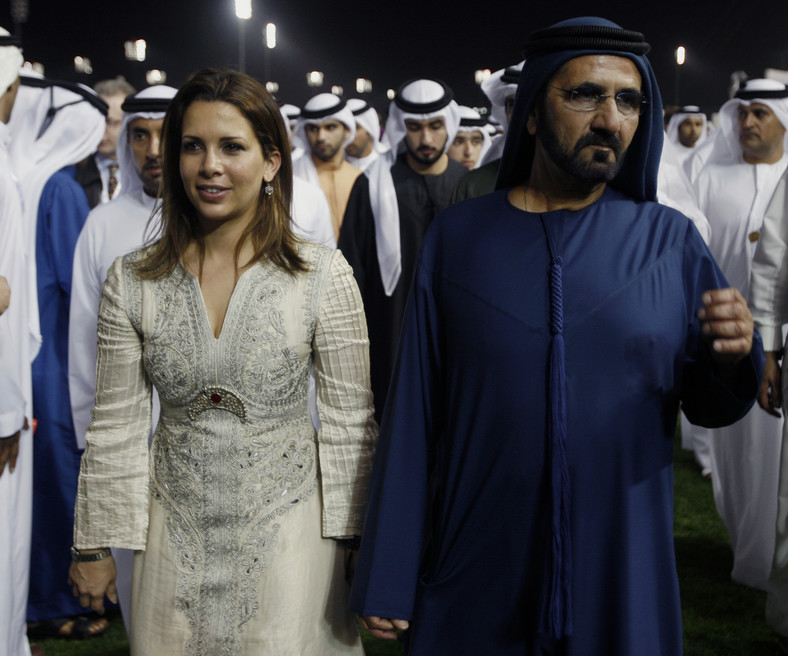 Vice President and Prime Minister of the UAE and Dubai’s ruler, Sheikh Mohammed bin Rashid al-Maktoum walks with his wife Jordanian Princess Haya bint Hussein after the eighth and final race of the 16th Dubai World Cup at the Meydan Racecourse in Dubai March 26, 2011.

His Highness Sheikh Mohammed Bin Rashid AlMaktoum has 7 wives and has 23 children. He has 9 sons and 14 daughters. 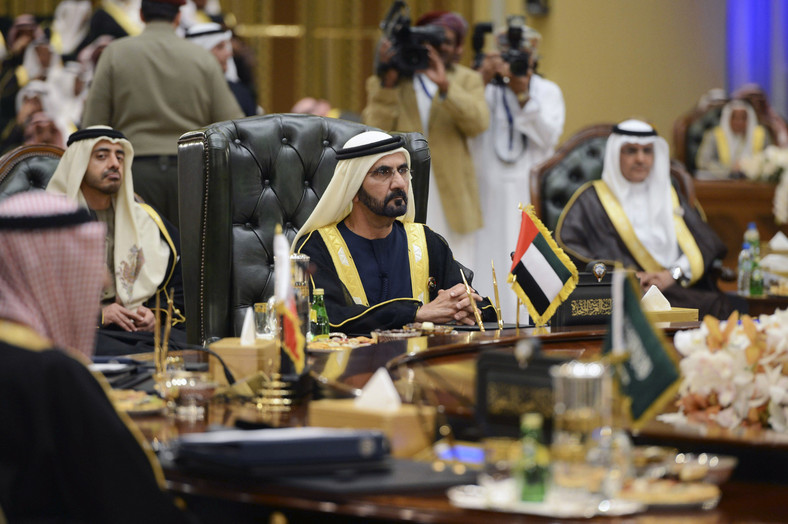 His Highness Sheikh Mohammed bin Rashid Al Maktoum wears many hats. Apart from being the emir of Dubai, he is the vice president, minister of defence and prime minister of UAE.

5. He is credited with overseeing the huge economic boom in Dubai 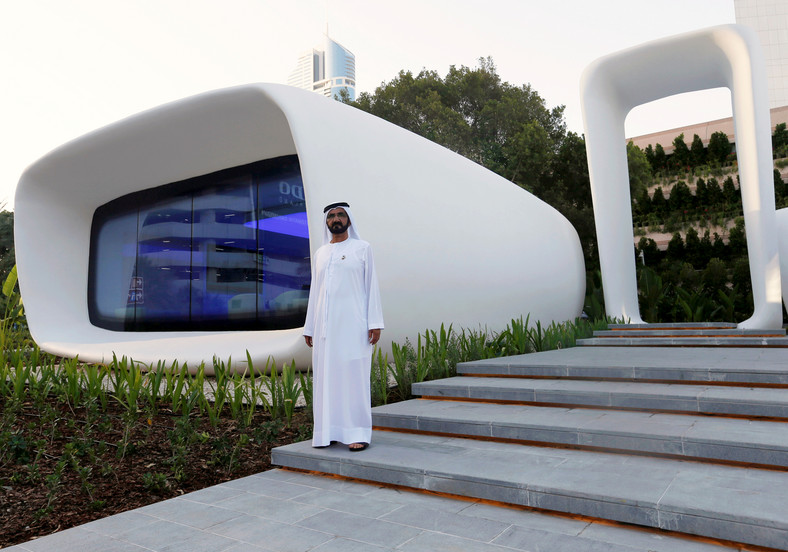 Sheikh Mohammed bin Rashid Al Maktoum, Vice-President and Prime Minister of the UAE and Ruler of Dubai, stands in front of the world’s first functional 3D printed offices during the official opening in Dubai May 23, 2016.

Sheikh Mohammed was responsible for the launch of Emirates Airline in 1985. He also oversaw the construction of the tallest building in the world, the Burj Khalifa in Dubai, which pipped the world title from Taiwan in 2008. 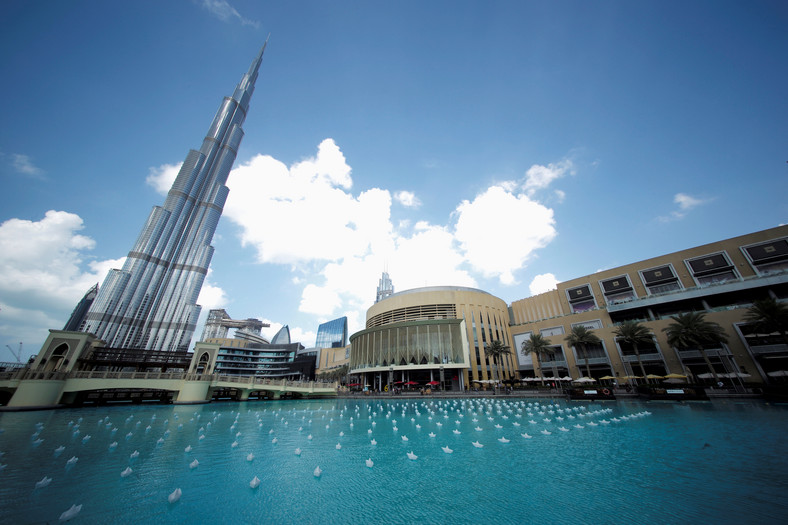 The 828-metre tower is named after the president of UAE, Khalifa bin Zayed Al Nahyan.

-His car number plate is 01 and he currently has 9.64 million followers on Twitter

Sheikh Mohammed only drives cars with number plate 01 just like the postal address of the Burj Khalifa skyscraper is No1, Sheikh Mohammed bin Rashid Boulevard.

He is also a celebrity on Twitter and boasts an million of followers.

-He owns the third largest yatch in the world

It’s not a secret that Sheikh Mohammed bin Rashid Al Maktoum loves big toys. He owns the third largest yacht in the world.

Dubai as the royal yacht has been christened boasts an impressive 70-foot-wide atrium, landing pad for a Black Hawk helicopter, submarine garage, disco, and cinema.

It has accommodations for 24 guests and quarters for 88 crew.