As Africa continues its progress towards development, the need for swift transportation which is a catalyst enhancing business opportunities and engineering enterprise, is key. Although Africa’s aviation industry is riddled with issues of poor quality standards, inconsistency, aging fleet, and so on. But amidst all that, some African airlines have been able to deliver quality service to passengers. In no specific order, here is a list of the top 5 airlines in Africa:

ETHIOPIAN AIRLINES. Ethiopian Airlines is wholly government owned and serves as the country’s flag carrier. Headquartered in Bole International Airport, Ethiopian Airlines has grown to become the largest airline in Africa, being the airline operator that has the largest number of aircraft in the continent. ET operates a fleet of 81 aircrafts which includes 9 freight planes and offers services to 85 international destinations; and 20 domestic destinations. The airline is rated 3-star from five-star ranking criteria by Skytrax.

EGYPT AIR. Egypt Air is also one of Africa’s largest airline and the national carrier of Egypt. A government owned airline but with a special legislation permitting it to operate without government interference. Its main hub is at Cairo International Airport, and with over 78 aircraft in its fleet, it operates scheduled passenger and freight services to more than 75 destinations in Africa, the Middle East, Europe, Asia, and the Americas. As an A-Star Alliance member, EgyptAir is rated 3-Star.

SOUTH AFRICAN AIRWAYS. The premier carrier of South Africa, it is publicly owned by government. The airline has been in existence since 1994, when it was formed. With its headquarters in ORTAMBO International Airport, the airline has a fleet size of 57 and operates in 38 destinations. South African Airways has a ranking of 4-Star by Skytrax five-star ranking criteria and has also won the 2011 World Airline Awards Service excellence category for Africa. 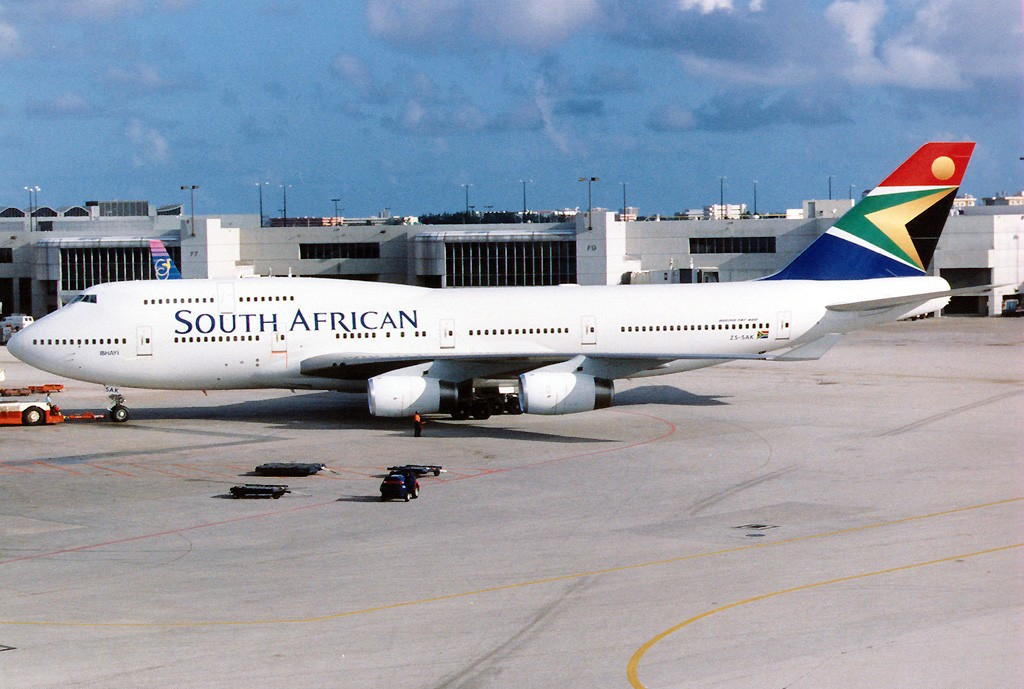 KENYA AIRWAYS. This is the largest airline of Kenya. It was founded in 1977 and has its headquarters at the hub of the East African air travel- Jomo Kenyata International Airport. Kenya Airways has a fleet size of 33 and offers services to 56 destinations. A member of the SkyTeam Alliance, this Pride of Africa is placed third at the 2011 Skytrax World airline Award for African region and it is listed as sixth on the list of top ten safest airlines in Africa.

AIR MAURITIUS. Air Mauritius is the fourth largest carrier in Sub-Saharan Africa. Owned by the Government of Mauritius, the airline operates out of its main base in Sir Seewoosagur Ramgoolam International Airport. Its headquarters is at Air Mauritius Center, Port Louis and has a fleet size of 12, and it also operates in 26 destinations. Air Mauritius was placed second at the 2011 World Airline Awards, but retained ‘ Indian Ocean Leading Prize’ for the seventh year in a row in 2011.

Many African airlines do not have good safety records, and many are not sanctioned to fly anywhere outside Africa or even within their own country. However, these airlines featured in this article have pretty good reputation, and several have even become full members of Global Airline Alliances.