In our world today, new and exciting places are discovered every day. Different geographical locations, climatic conditions, and even seasons, offer the widest varieties of natural wonders; pink lakes, stunning lavenders, tulip fields, breath-taking canyons and natural mountains, and other places one can hardly believe actually exists. A few of these charming places are:

Tunnel Of Love Ukraine. Today, this tunnel located in Ukraine that used to be just another train rail section, has eventually turned into one of the most romantic spots on earth for those who are just falling in love or already head over heels in love. It is highly popular among lovers, and it is believed that if two people are sincerely in love and cross the tunnel while holding each others hands, their wishes will come true. This tunnel of love took its shape as trees were left to grow freely around the rails, and the passing train was the only thing shaping its way through.

Glacier National Park. This region was first inhabited by native Americans upon the arrival of European explorers. Soon after, the establishment of the Park in 1910, quite a number of hotels and chalets were constructed by the Great Northern Railway. These hotels and chalets are listed as National Historic Landmarks, and a total of 350 locations are on the National Register of Historic Places. By 1932, work was completed on it which provided greater accessibility for automobiles. 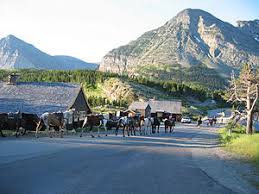 Salar de Uyuni also known as (Salar Flat in Spanish). This is currently the largest salt flat at 10,582 Square Kilometers. Some years ago, the area was part of a giant prehistoric lake, Lake Minchin. When it dried up, it left behind two modern lakes and two major salt deserts, Salar de Coipaja and the larger Salar de Uyuni, and it sits as one of the most beautiful places in the world. 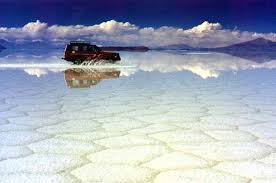 Tulips Fields Of Netherlands. Many people often mistake Keukenhof, also known as the garden of Europe, as the designated space of the Tulip Fields. However, these fields are located just outside the garden and are mostly privately owned. Its purple tulip has a sharp contrast with the green fields, giving it a distinct look and beauty. Till date, the Tulip Fields of Netherlands is recognized among the beauties of the world. 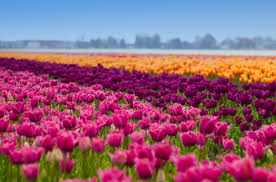 Overgrown Palace Poland. This Palace was built as a home for Polish Royalty.The rest of the century proved uncertain for the country, and under communist rule, the Palace became an agricultural school as well as a home for mentally handicapped adults and children. Though the former Palace was deserted following the fall of USSR, it is still mentioned today as one of the most beautiful places of the world. 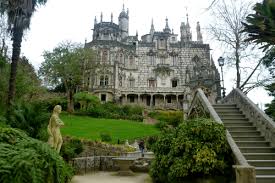 These places look almost too good to be true, the colorful and picturesque appearance, perfect weather, and the seemly blissful landscape are enough to make one dream and want to have experiences with them. A well-planned vacation there will be really worthwhile