A mum-of-nine who dumped her husband for a Gambian toyboy she met online has converted to Islam so they can marry. Heidi Hepworth, 45, wears a hijab and prays to Allah every day as she prepares for her big day. She is planning a wedding in a mosque in The Gambia, where most of the population is Muslim and which Heidi says is

Quote
“a happier and more caring place than Britain”.

Insisting her relationship with Mamadou Salieu Jallow, 31, is the real thing, she said:

Quote
“No-one imagined this would last but we love each other and are making plans to marry. I’ve never been happier.” 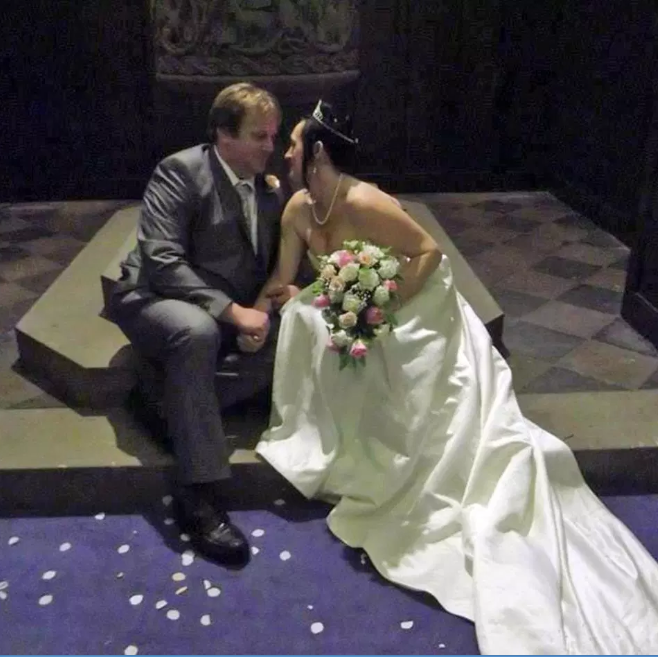 Heidi split with her car mechanic husband of 23 years last year when she hooked up with her lover on Facebook. Friends reckoned it would hit the rocks within weeks. At the time, husband Andy, 45, from Hetton-le-Hole, Tyne and Wear, said: 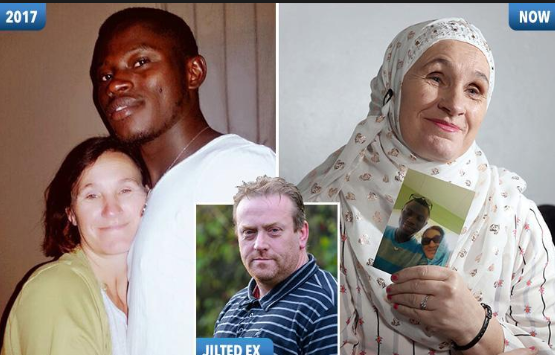 But Heidi, who had never been in a plane in her life, has now been to West Africa four times to see her taxi driver boyfriend. She plans to move there after they marry next year once her divorce is finalized. Heidi, who has six children with Andy and three from a previous marriage, said she popped the question.

Quote
“I think it’s fine to take the initiative,” she said.
“I have wasted enough time in my life in an unhappy marriage.”
Loading...
1.6k
SHARES
ShareTweetGet Stories like this
PinterestGoogle