So what exactly are some of the current not so obvious Africa investment trends that you need to be aware of if you plan for your next project? Or how can you possibly tap into these trends not as an investor, but as someone who is keen to establish a business to make the most of these dynamics?

Africa is now one of the top investment destinations in the world and foreign direct investment (FDI) activity on the continent has increased. Well, this is no surprise when you have a total of 22 economies in Southern Saharan Africa that are expected to grow by more than five percent this year.

Today I am using some of the latest findings by Ernst & Young (2015) to inform you, but also to point out what that information means to you as an investor and also which non-investment opportunities these recent developments may provide.

According to Ernst & Young, in 2014, traditional investors, including those from North America and the Middle East, refocused their attention on Africa. Investors from the US, France, the United Arab Emirates (UAE), Portugal and China were particularly active during the year. The US becomes the largest investor, while China, Portugal, France, and the UAE  (in that order!)  were the nations mostly expanding their presence on the continent.

Collectively, European investors, among the traditional investors in African markets, continue to launch, by far, the largest number of direct investment projects in Africa. A decade ago North Americans were their strongest challengers — and indeed, the US continues to top the table by nation, rather than region of origin.

This year, fewer decision-makers in Asia (49.6%) and Europe (54%) believe Africa’s attractiveness is improving. But executives from North America (49.9%) were more positive than last year — optimism reflected in the increase of FDI projects launched by North American companies.

What this means for you:  I think this is a trend of particular importance to those based in the US who are contemplating investing in Africa. US confidence in Africa is increasing both at investor and at policy level and this means that this is absolutely the right time for you to take action! The US-Africa Summit in 2014 and the trip of Obama to Kenya and Ethiopia (as I write this!) in particular are proof to that. Although many business councils at state level have still no Africa strategy in place and it is hard to find support a lot is happening at central government level with various campaigns and hands-on support for US companies and investors who seek to do business in Africa  – and that includes advisory and even financial capacity building.

But this is also a great opportunity to provide services to those companies and individuals who want to invest – in form of advisory or match maker between the two continents for example. Washington DC, New York, and California’s Silicon Valley are currently what I consider clear hotspots in this regard, and good locations for you to target.

Investing in Ethiopia is a growing trend 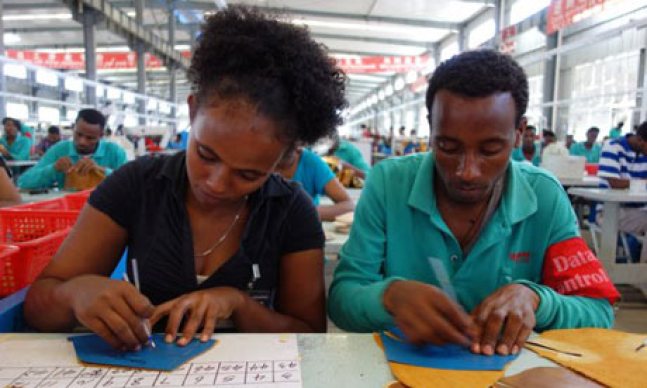 You may have recently come across articles with a title along these lines: “Ethiopia is Hot – Nigeria is Not” and the reason for that is that 2014/15 saw rising investment flows to Mozambique and particular Ethiopia. Ethiopia, now Africa’s fastest-growing economy, has slowly been opening up to foreign investment in manufacturing and retail. In fact, out of the 32 FDI projects Ethiopia attracted during the year, 14 involved retail.  This is a considerable number you should be aware of!

What this means for you:  Ethiopia has been a very closed economy and frankly it remains difficult for you to enter the market if you are not a member of the Ethiopian Diaspora. Telecommunications and financial services for example remain the preserve of state-owned enterprises and many large investors were forced to abandon their projects after just a couple of years, because they were unable to establish themselves as planned. So the business environment remains challenging and it is not for the faint-hearted. It will take you considerable time to get anything started and that requires more capital. Keep that in mind! Having said this, Ethiopia is one of Africa’s top high-growth markets with amazing investment and business opportunities, because it is largely untapped, and frankly I believe you will have the best chance to make it and grow in retail, agriculture & food processing, and manufacturing.

This one may surprise you: During a 2014 study conducted by Ernst & Young among those who are already successfully investing and doing business in Africa the sector of agriculture (31.4%) is clearly regarded as the sector with the highest potential for future growth. Mining and metals 28.0% Oil and gas 18.5% and hotels and tourism 16.7% follow.

What this means for you:  Indeed: Africa has nearly a quarter of the world’s arable land, but produces only 10% of global agricultural output. The World Bank predicts that African agriculture and agribusiness will generate sales of a whopping US$1trillion by 2030. No wonder, because what you need to consider as an investor is that Africa is not only expected to feed its own fast growing population, but also meet growing demand in the world market!

In my view however underrated in this investors’ outlook are fast moving consumer goods (FMCG) and real estate, which I believe are your best investment bets alongside agriculture if you are an individual investor or a SME who is planning to make a small to medium large investment.

And in fact, looking at the current figures FDI data reveals strong inflows into real estate, hospitality and construction in 2014. While technology, media and telecommunications (TMT); financial services; and consumer products and retail (CPR) again attracted the largest share of investor activity.

Egypt is bouncing back as investment destination to amazing new heights 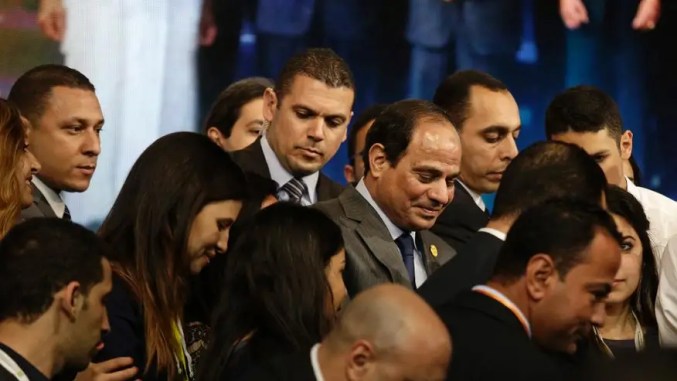 North Africa is back ! 2014 saw a strong resurgence of FDI in North Africa, particularly in terms of capital inflows and jobs. Egypt and Morocco were the biggest winners. Securing inflows of US$57.9b that created 51,634 jobs, Egypt was Africa’s champion for both investment and job creation. Morocco became the third-largest recipient of foreign investment in Africa in 2014. during 2014, North Africa outstripped both West and East Africa to once again become the second most attractive sub-area on the continent after Southern Africa.

What this means for you: Current investor trends are usually a good indicator when considering where to put your money in and North Africa is of particular benefit to investors in Europe and the UAE due to its geographical proximity and cultural similarities. There were many positive reforms that have made investing in the country easier, although challenges of course persist. New opportunities are arising in ICT, education, energy, health, tourism, chemical industry, and agribusiness. Having said that, the entire region remains to be one of compromised stability, and frankly if you are not very risk friendly there are a few investment destinations in South Saharan Africa that offer a much better outlook in regard to risk potential.

My extra tip for those who are not looking to invest, but start their own African business anywhere in the world: You can use the information above to position yourself in those markets serving investors and even focus on Africa investments and related niches in Europe or the emerging BRIC countries among other. Here are a few ideas for your business:

* Provide communication and management training for African companies who are looking for foreign investors – there is a huge gap to fill!