The richest people in the world have found a new place for hunting second homes in Africa: and the place is Nairobi, Kenya.

Nairobi, the capital of Kenya, as well as its coast and the countryside near Mount Kenya are listed as hot spots in a new report from real estate consultancy Knight Frank.

ALSO READ:  ‘I Sure Would Like Michelle to be the Vice President’ – Presidential Aspirant Joe Biden

If according to this report Kenya is on the radar of 4% of the world’s rich looking for a new property, ultra-rich Africans count the East African nation among their top five places for a second house.

This great interest for Kenya is a logical result of the growth of a mature and somewhat resilient real estate market over the last decade. With the boom in real estate, regional and international investors have also invested in high-end retail spaces and offices. 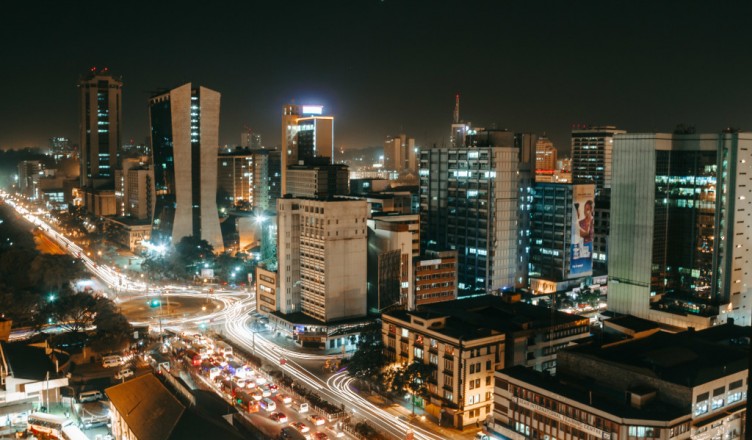 As Kenya becomes a regional financial center, new business districts have emerged in Nairobi. Thus, in 2019, the city will house the tallest building in Africa, The Pinnacle.

Indeed, Kenya is often cited as a positive point in Africa, with a diversified economy that does not depend on world commodity prices. The World Bank expects its economy to reach 6.1 percent in 2019, driven by strong remittance flows, a rebound in the tourism sector, and a robust and growing technology industry.

Ambitious infrastructure projects, including a $ 3.2 billion rail line and new highways, are also fueling the country’s expanding economy and, as a result, property values ​​and new millionaires. have doubled in recent years consider property as a way to consolidate their wealth.

In addition, the rise of Kenya in the eyes of hunters around the world also serves as a warning. Nairobi is one of the most expensive cities in Africa, but more than half of the urban population lives in slums. Access to credit has also been a problem lately.

Ben Woodhams, chief executive in Kenya of the report’s cabinet, said the Kenyan housing market would continue to attract potential buyers of high-income housing. “On the coast and in the bush, buyers will be drawn to their hearts as well as to their heads,” he said. 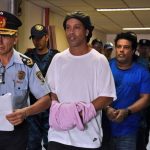 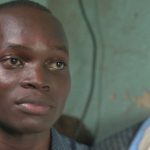