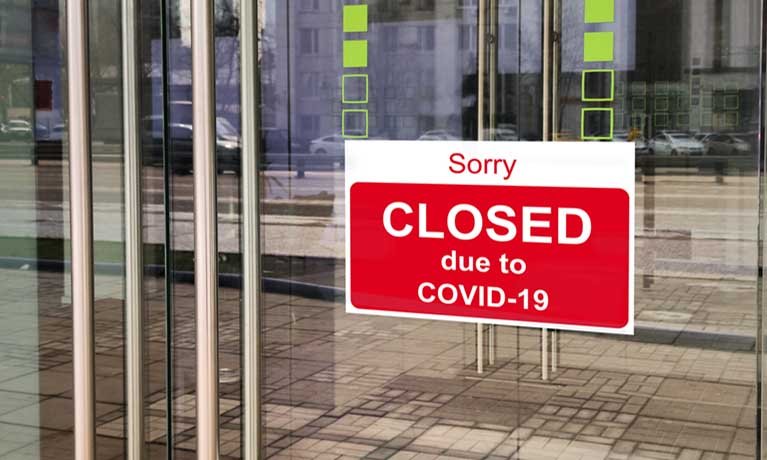 The Eastern Africa region’s labour market has been the worst hit on the continent from the impact of the COVID-19 pandemic as an estimated 38 million jobs lost.

“When the COVID-19 pandemic sent the global economy into a recession, the East Africa region was not spared,” according to a new report published on Wednesday by the UN Economic Commission for Africa (UNECA), entitled Economic and Social Impacts of COVID-19 in Eastern Africa.

Presenting the report during the ongoing 24 meeting of the Intergovernmental Committee of Senior Officials and Experts, Mama Keita, Head of ECA in Eastern Africa, said that the region “will barely grow in 2020 with only four countries on track to experience positive growth in 2020,” according to an ECA statement issued on Wednesday.

ALSO READ:  Check Out The Reasons Why Rich Africans Are Buying Yachts As Investments In Cape Town

Figures from the ECA shows that the four East African countries on track to experience positive growth in 2020 include South Sudan with 4.1 per cent GDP growth, followed by Ethiopia and Tanzania with close to two per cent and Kenya with one per cent.

ALSO READ:  This is Why You Must Network to Succeed

Keita also stressed that the COVID-19 pandemic “amplified debt vulnerabilities in the region.”

“Before the crisis, there were five countries with debt-to-GDP ratios exceeding 50 percent in 2019 (Burundi, Eritrea, Ethiopia, Kenya and Seychelles).

Now, the pandemic has increased the likelihood for this problem to worsen in the region and spread to more countries,” she said.

On the social side, Keita explained that even though Eastern Africa has a lower incidence of COVID-19 cases compared to the rest of Africa, most countries present critical gaps in their national health systems.

The report also noted that in terms of the financing of the health system, as well as its quality and adequacy, East Africa was “unfortunately ill-prepared for a pandemic.”

The report highlighted that the right balance and sequence between health and economic and social policy interventions continues to be critical.

It also stresses the impact of COVID-19 on education, leading to school closures that affected 96 million learners in Eastern Africa.

Keita said that while many governments have introduced remote teaching strategies, access to technologies such as the internet, television, and radio is limited in low-income countries, especially among poorest households.

The report also called on policymakers in Africa to harness digitalization and digital trade as the pandemic has highlighted the importance of the digital economy.

“Firms, employees and students with access to digital infrastructure have not been as economically affected by the pandemic as those with no access,” the report read.

East Africa is one of the least COVID-19 affected regions in Africa, in which according to the latest figures from the Africa Centers for Disease Control and Prevention (Africa CDC), the number of confirmed COVID-19 cases in the region has reached 258,514, as the death toll hits 5,011 as of Wednesday. 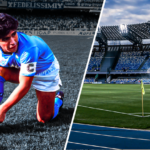 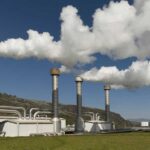